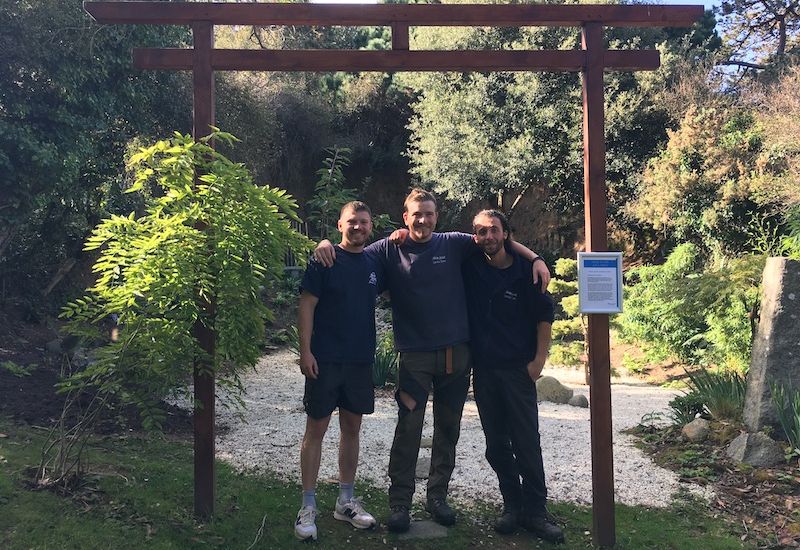 Herm Island beat out stiff competition to win one of this year’s RHS Community Awards, with its new ‘Zen Garden’ praised for revitalising an "unkempt and forgotten area".

The Royal Horticultural Society toured Britain and judged 118 entries in five categories to find the best community and transformation projects.

21 parishes, towns and groups across the British Isles were given the award, including Herm Island after its gardening team put in three entries.

The gardening team won in the fifth category: planting with purpose. This category recognised projects that tackled a particular challenge in the community.

“Mental health was discussed so much around the world due to corona virus and the lockdown and people struggling with their own solitude,” said one of the gardening team, Shannon Owers.

“[Herm island] was completely shut off for months at a time – this is somewhere to relax and reflect and just get away from it all.” 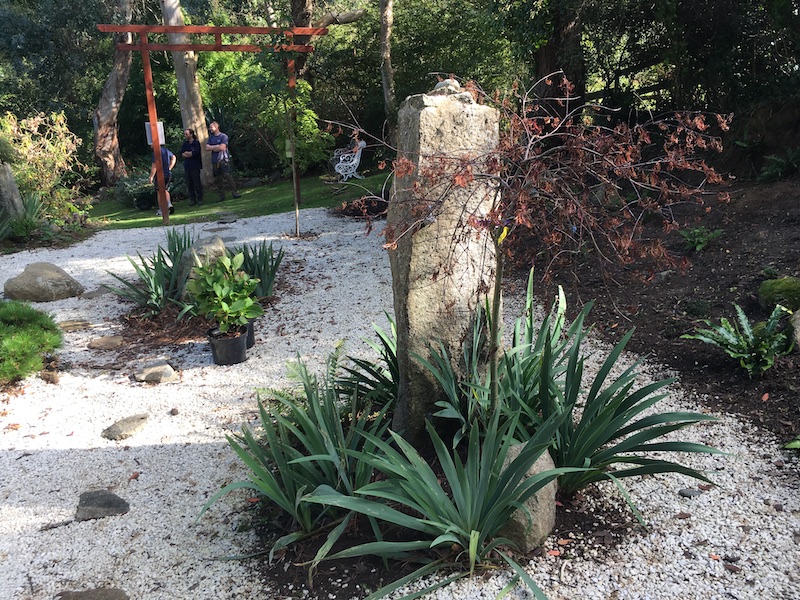 Pictured: A Japanese pagoda was built by Guernsey’s probation workers.

“By choosing to revitalise an unkempt and forgotten area at the top of the island’s ‘Valley Garden’, the team discovered an old quarry wall as they cleared the area, leaving them with hard packed soil and bedrock,” said a representative of the RHS.

“With the challenge of moving materials into the site and sustainability at the heart of their plans, the group reused materials wherever possible, paying homage to the heritage of the island.”

The team tried to make the most of what was already growing in Herm, without having to bring in too many foreign species.

“We wanted to create something that felt like Herm, so all of the plants in here, most of them have been relocated from cottages or public areas where they may not have even been noticed,” said team member Robert Letherbarrow. 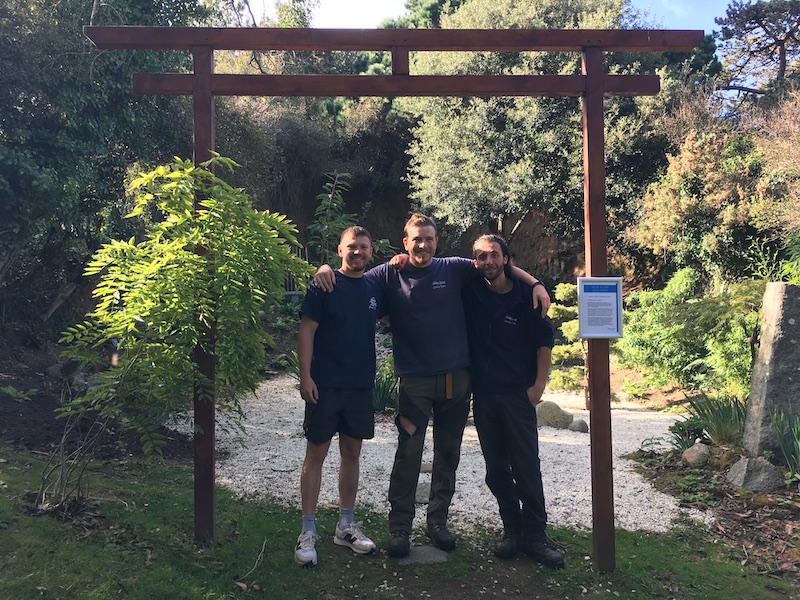 Liam Gaughan is the head gardener in Herm and said the garden will continue to evolve over time.

“This isn’t established yet, it looks very well for its first year, but you’ve got two Japanese cherry trees here which are going to take ten years to fully establish,” he said.

“The cherry tree will come into blossom in the spring, you’ve got some cloud trees and you’ve got the Japanese maples as well.”

The team will now be representing the Bailiwick for a second year in the National Britain in Bloom Competition 2022. 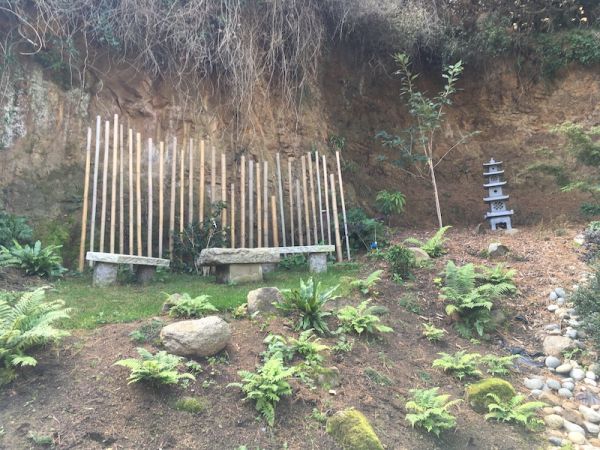 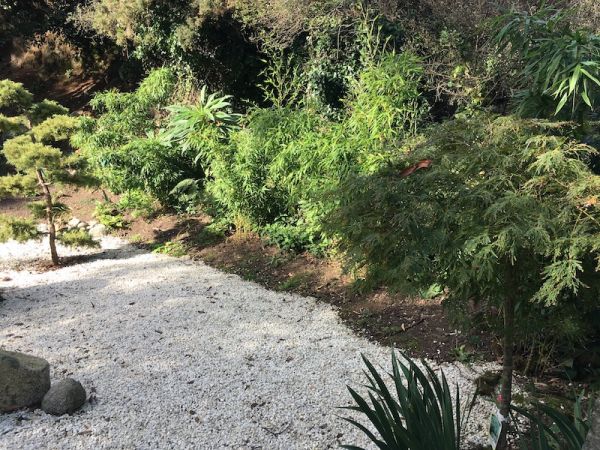 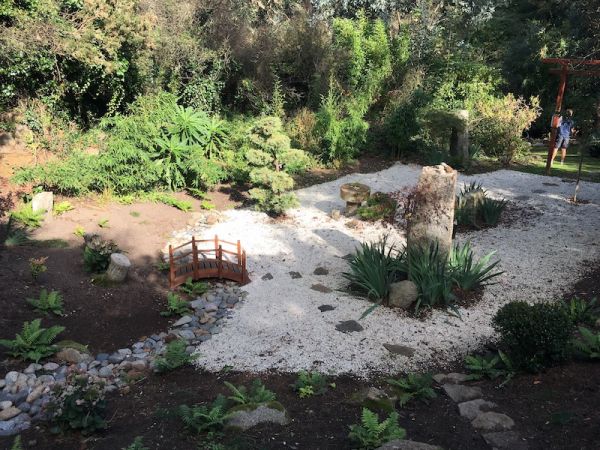 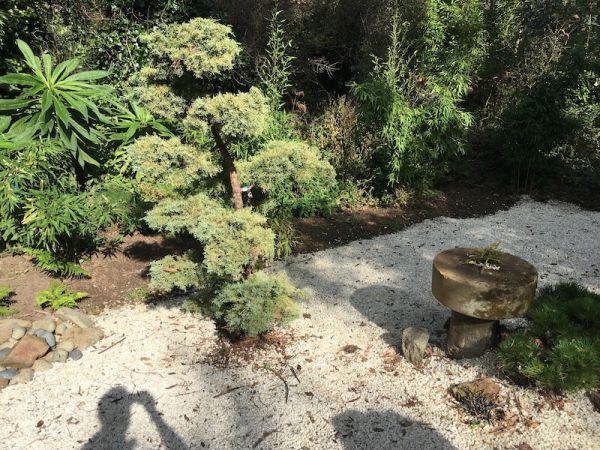 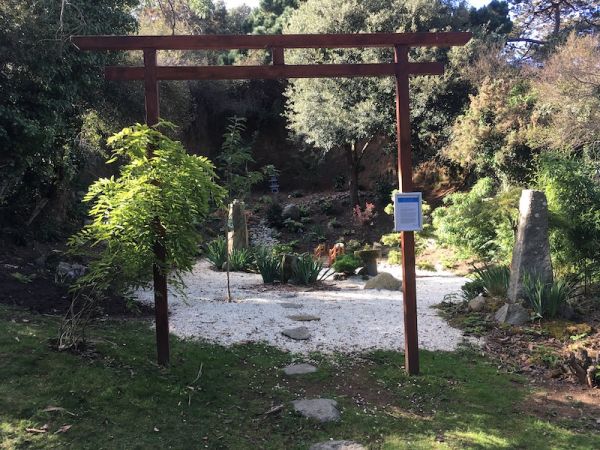 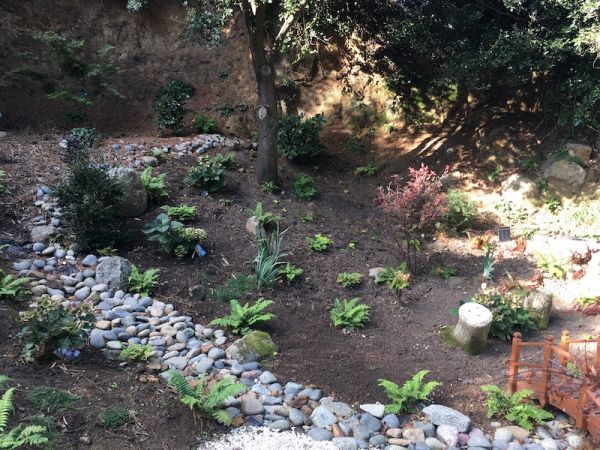