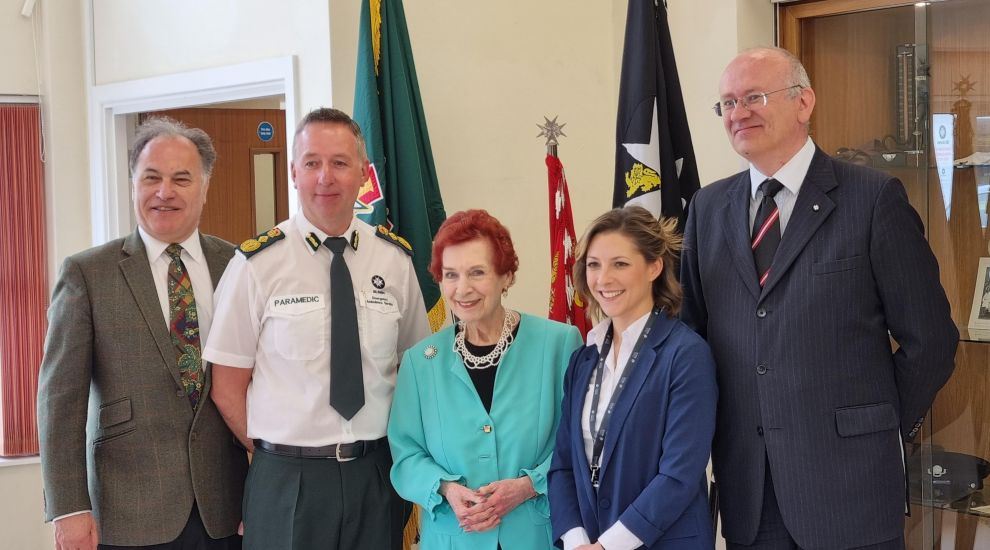 The Deputy Speaker of the House of Lords, Baroness Janet Fookes, visited St. Johns Ambulance Service yesterday - gaining insight on the emergency, charity, and commercial elements of its operations.

Baroness Fookes asked to see the operations because of her various links to Guernsey, and this trip is the first time in 40-years of visits that she will experience Liberation Day in the island.

Baroness Fookes was taken on a tour of an emergency ambulance, the healthcare shop, and given was given a full demonstration of CPR practices including the use of a public access defibrillator.

She was “very impressed” with the scale of operations, saying they were much wider than she had expected.

She was also shown the services’ bicycle fleet and the essential equipment carried by both first responders and community responders which costs between £2,500 to £3,000 for each responder.

Watch: A paramedic explained to the Deputy Speaker how to successfully perform CPR on a dummy.

Baroness Fookes learned of the extensive planning required for major island events, such as the upcoming Island Games, which demands significant coordination ahead of time to set up checkpoints at key locations.

Baroness Fookes was also gifted a book exploring the plight of St. Johns during the island’s occupation. She said she was “overwhelmed” by the gift.

“I’ve read lots about the occupation, but never from this angle,” she said. “I should be really interested to read that."

She thanked all those present for welcoming her and said she had learned “a lot” from the experience.

“I hope I won’t need your services on Liberation Day,” she added.

A gallery of images of the Baronesses visit can be viewed below: 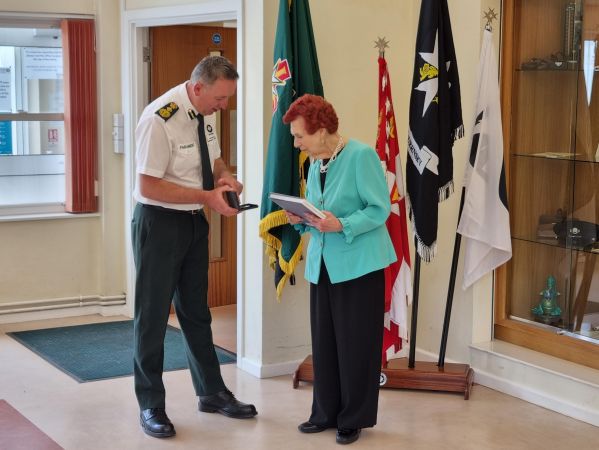 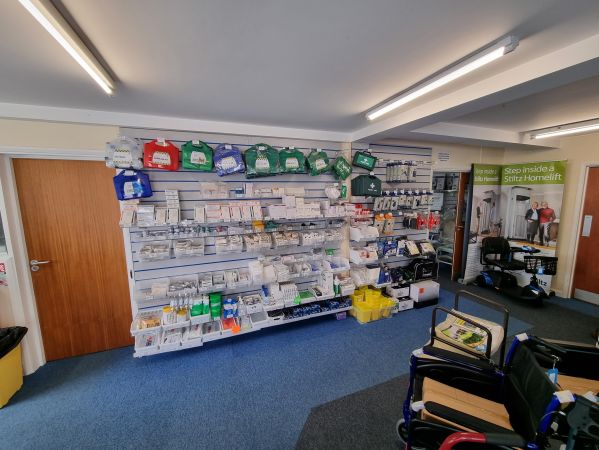 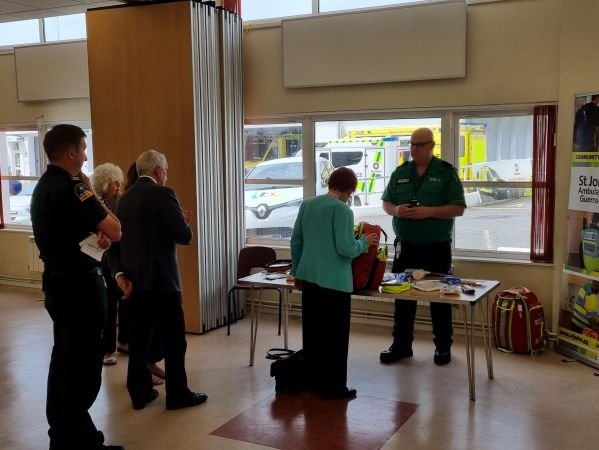 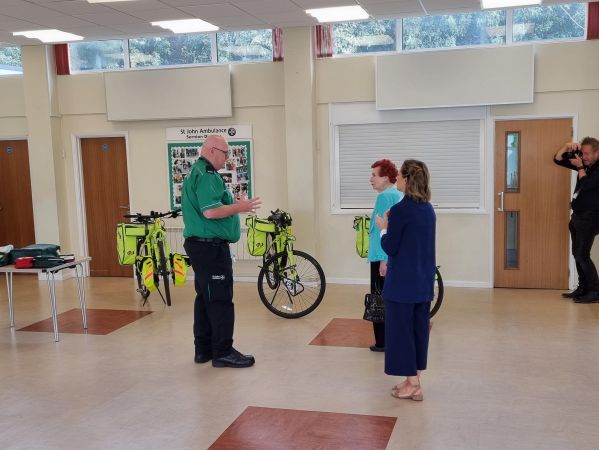 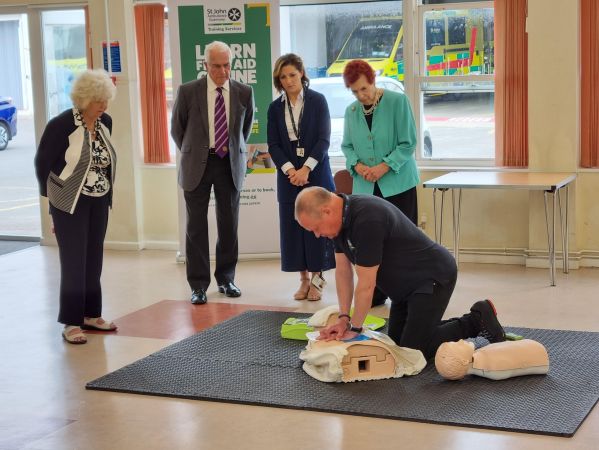 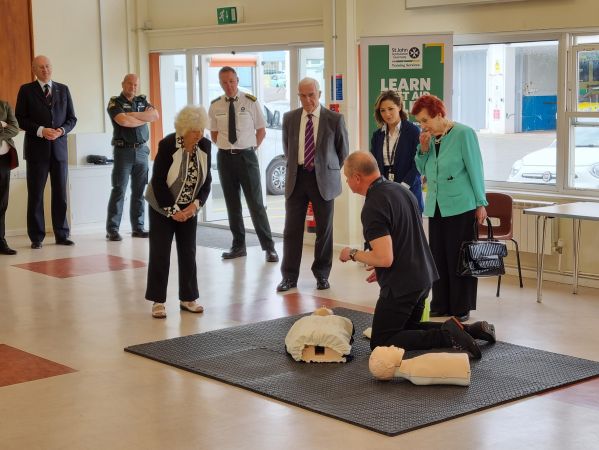 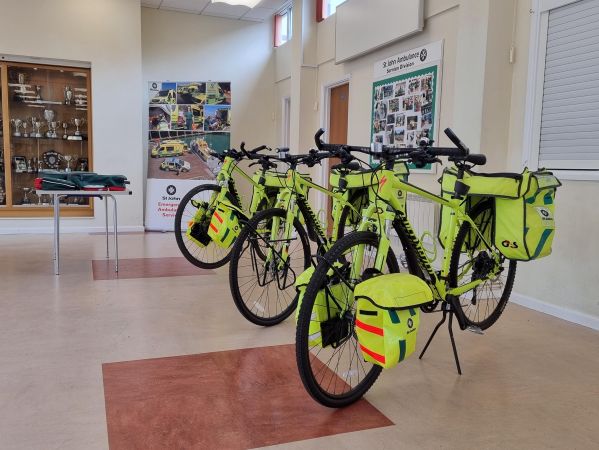 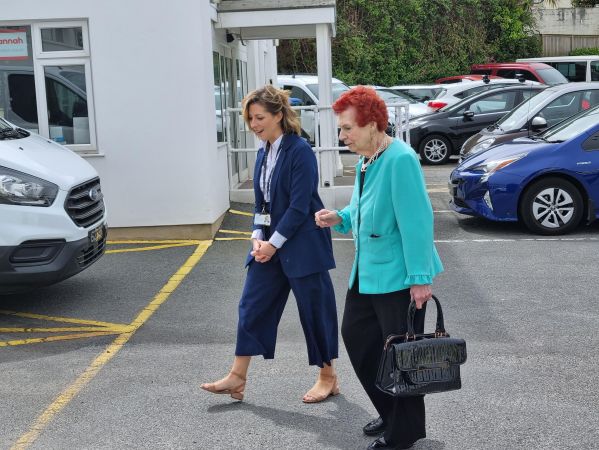 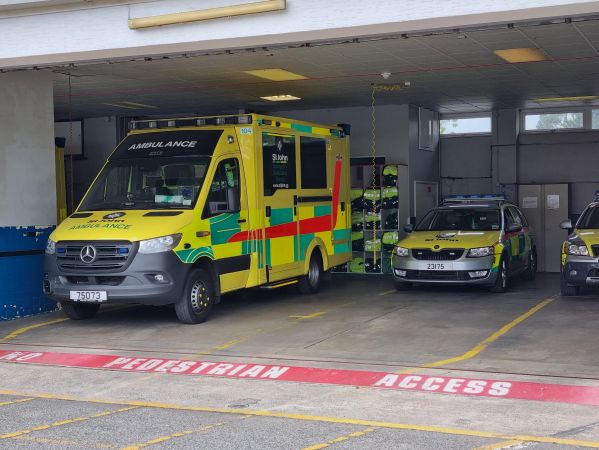 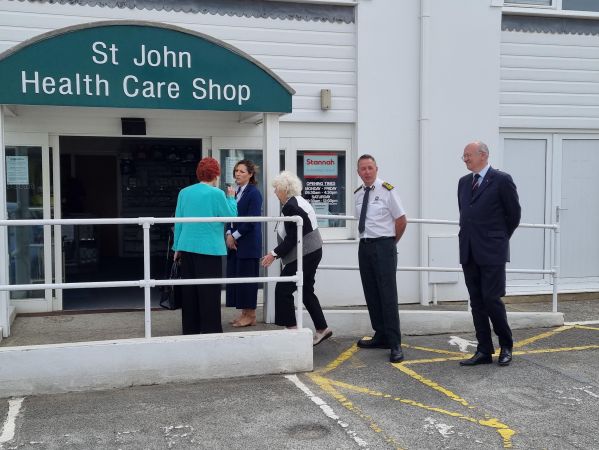 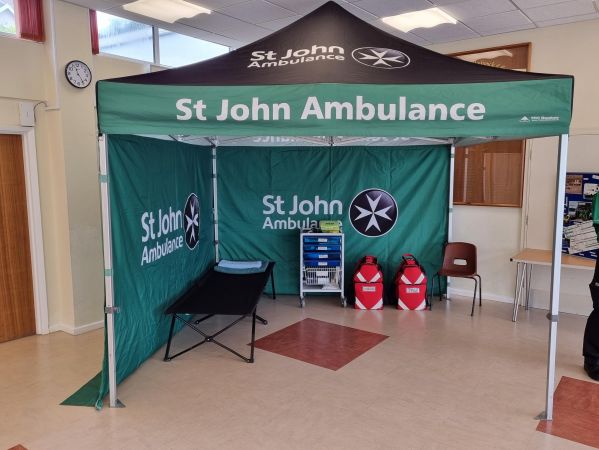 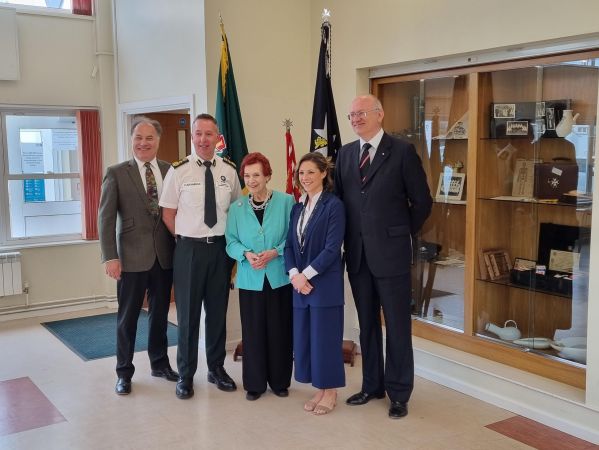 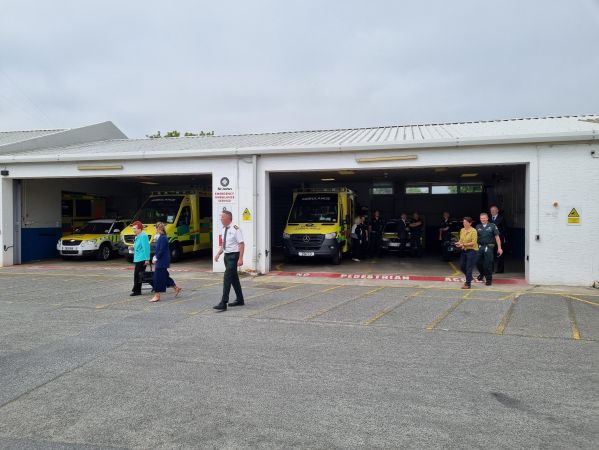