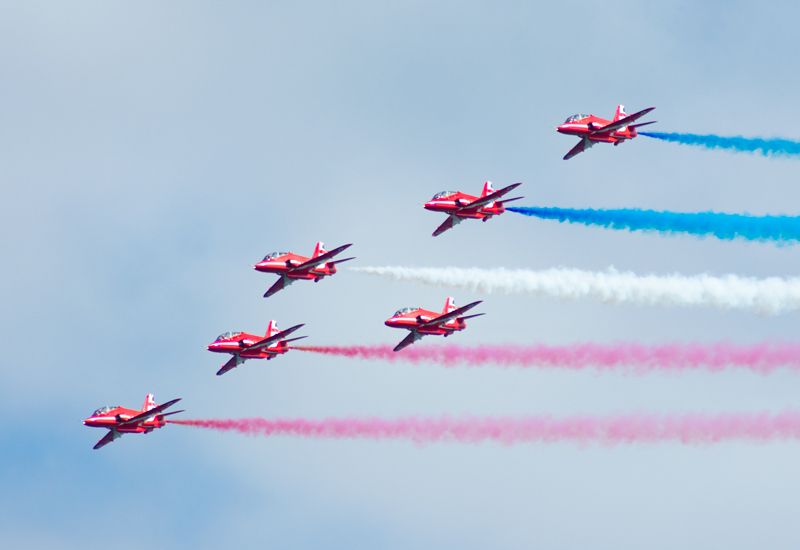 New additions to the flight schedule and a tribute to frontline workers were among the highlights of this year's Battle of Britain Air Display.

The annual spectacle defied the cloudy weather with an action-packed display that started around 11:00 and culminated with the Red Arrows, who added a tribute to key workers to their routine in light of the Covid-19 pandemic.

The two-hour spectacle in the skies featured a host of impressive aircraft - including a Boeing P8 Poseidon, Muscle Biplane, Spitfires and RAF Typhoon - as a number of highly-skilled teams were seen in full flight above the Bailiwick.

Low cloud meant a ‘Ratty Flatty’ at the Guernsey Air Display for us this morning. Still great to be back at the show though! @gsyairdisplay #blades #guernsey #guernseyairdisplay #airshow pic.twitter.com/6jKZaMesub

Pictured: The Blades Team gave an insight into the cockpit of one of its planes during yesterday's display.

Yesterday our competition winner James Wood took to the skies with the amazing @BladesTeam_ We captured some fantastic cock-pit shots as the plane performed breathtaking stunts over #Guernsey. James was a great sport & loved every minute! ????????https://t.co/QA3QAO68uE

Pictured: A lucky competition winner got to experience the Air Display from the skies.

Pictured: Some viewers may have seen 'Big K' waving to the crowds from the back of the RAF Chinook.

A beautiful tribute to all the front line and key workers. ???? @rafredarrows #GAD2021 pic.twitter.com/bfWQEBljlF

Pictured: The tribute to frontline workers. 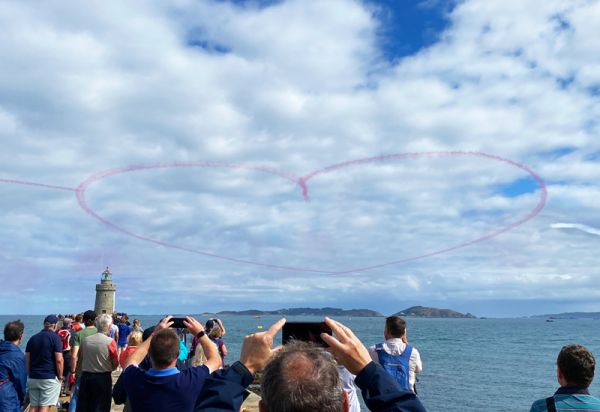 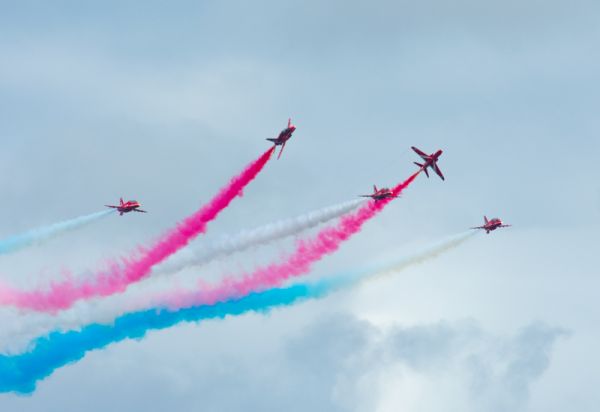 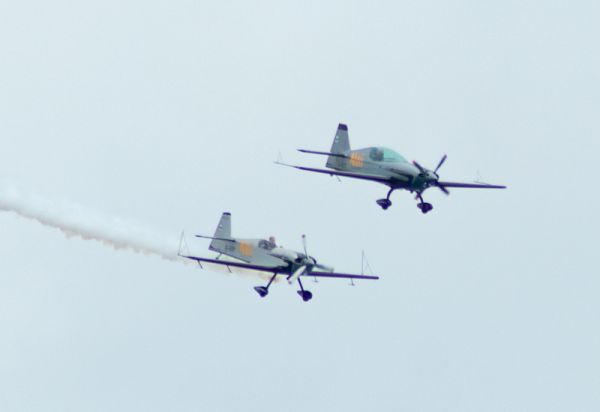 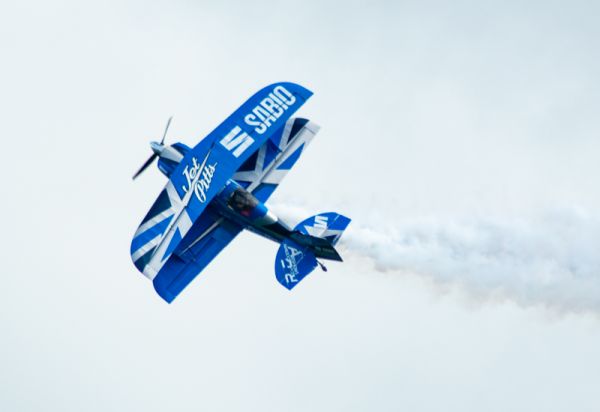 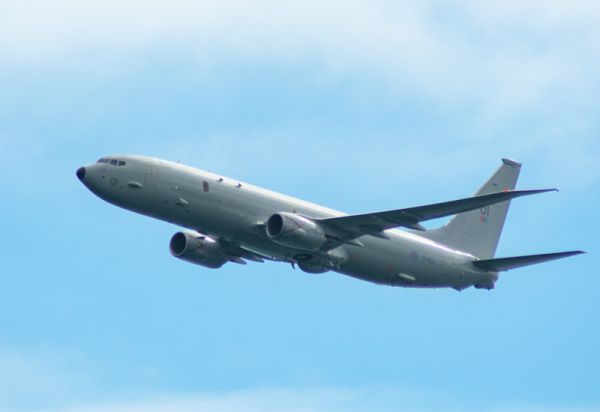 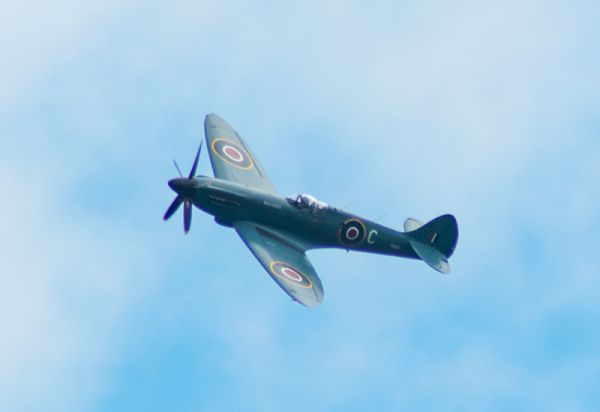 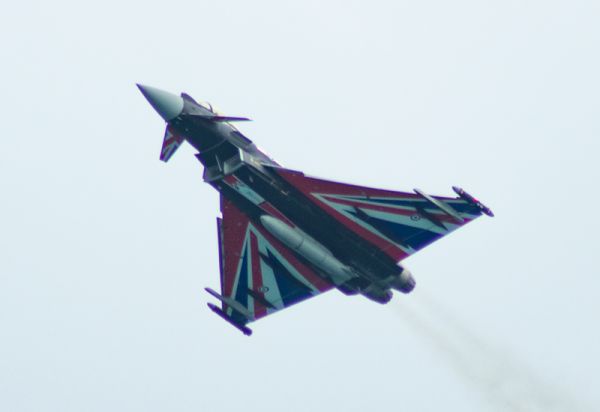 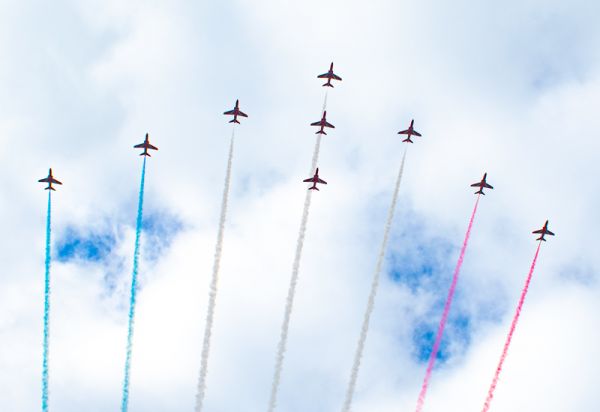