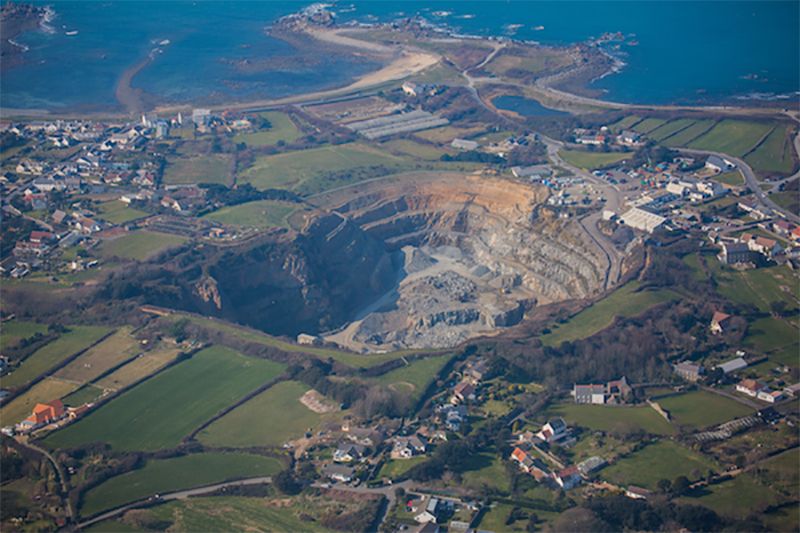 14 staff at Ronez face serious uncertainty over their jobs if the States does not make a long-term decision on quarrying next month. The need to import aggregate to Guernsey during Ronez's relocation to a new stone plant is also becoming increasingly likely.

The privately-owned Les Vardes Quarry is currently Guernsey’s only source of aggregate and it is running out.

Les Vardes will be completely depleted of granite resources in seven years - with Ronez needing to relocate its stone plant before then in order to access its final reserves.

Out of the two main options - importation, or the development of land at Chouet Headland  - the latter appears to be favoured by the States' Trading Supervisory Board, who will lead a debate into the future of quarrying at a States meeting in September.

Unite the Union says that without the new quarry, a total of 14 jobs at Ronez will be put at risk. 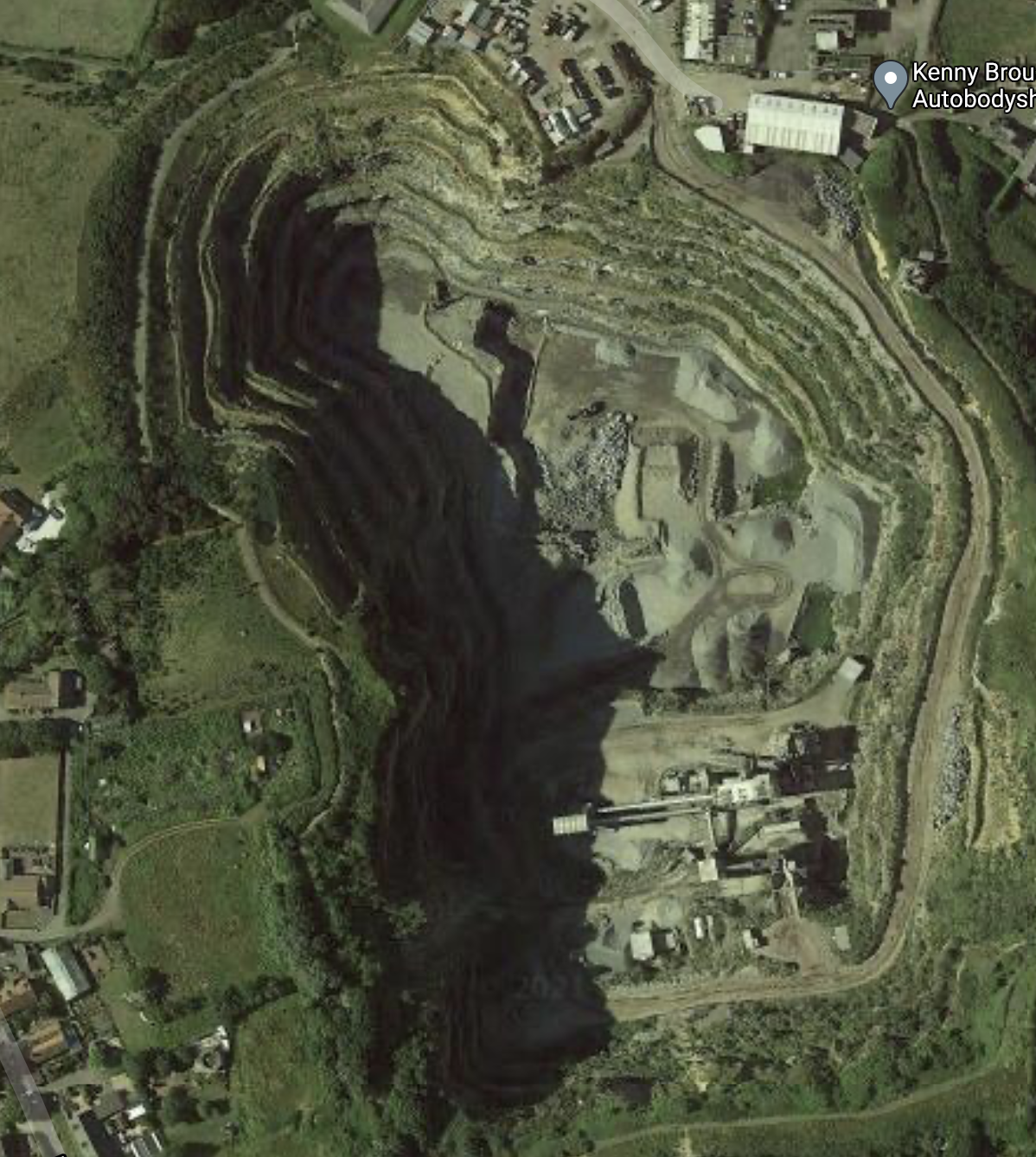 Pictured: Les Vardes quarry supplies 100,000 to 125,000 tonnes of aggregate to the island every year, which would need to be imported at additional cost if not.

Ronez Guernsey Director Steve Roussel told Express that a decision is desperately needed. If Ronez is to relocate its operations, there are many years of stages to that process. Mr Roussel says they need to get the ball rolling as soon as possible.

"A decision on the future of a quarry at Chouet is very urgent, as even after a decision on the options in the policy letter, the DPA will then need to adopt a Development Framework and then Ronez submit and get a decision on a planning application at Chouet before we commit to the significant investment to develop a quarry there.

"Even after that it will take some time before a quarry at Chouet will start to supply aggregate. On the most optimistic timescale I anticipate that Ronez will have to import some aggregate to supplement the supply from Les Vardes Quarry before Chouet can be developed to meet full demand."

The site of the proposed building aggregate quarry is jointly owned by Ronez and the States of Guernsey. Unite said the lack of a local source of aggregate would increase construction costs to all businesses as the material would have to be imported, which would also cause carbon emissions to rise. 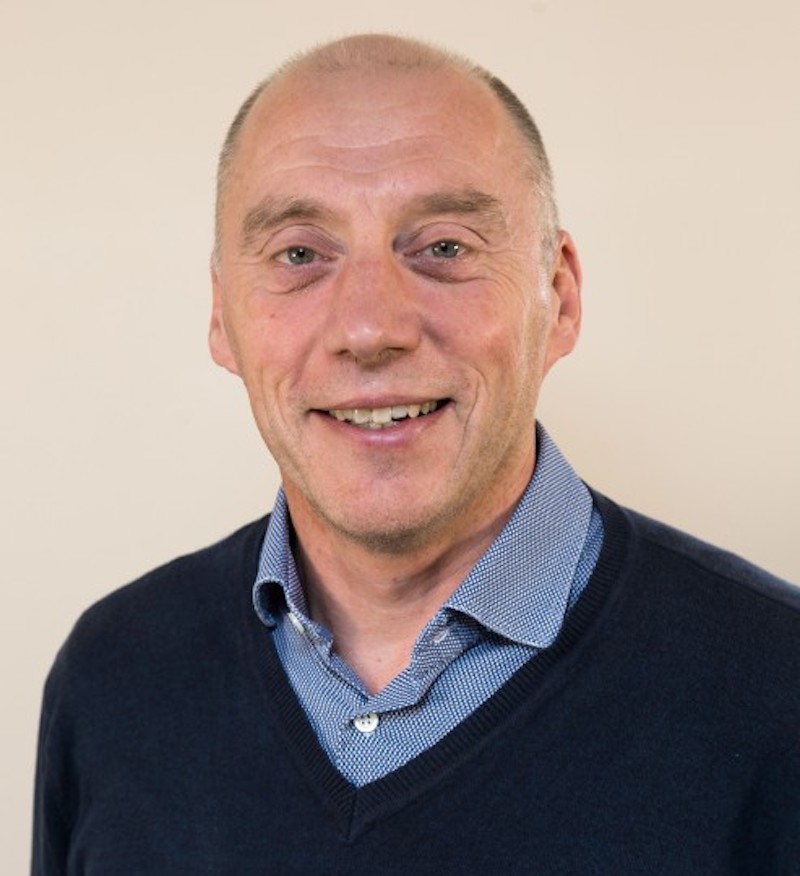 “Les Vardes quarry has a long-standing and loyal workforce, with many Unite members having worked at Ronez for more than two decades," said Unite Regional Officer Gareth Lowe.

“The quarry staff are highly trained with many specialist skills that would not be easily transferable to other industries. Ronez also offers much needed quarrying apprenticeships for Guernsey’s young people.

“If the States do not support the new development at Chouet Headland, these jobs and opportunities will be put at serious risk.”

This has been corroborated by Mr Roussel, who added: "If a decision is taken to support on-island quarrying at the September States meeting, then all current quarry jobs should be secure."

Pictured top: The stone plant at Les Vardes will need to be moved before the final reserves of granite can be accessed underneath.