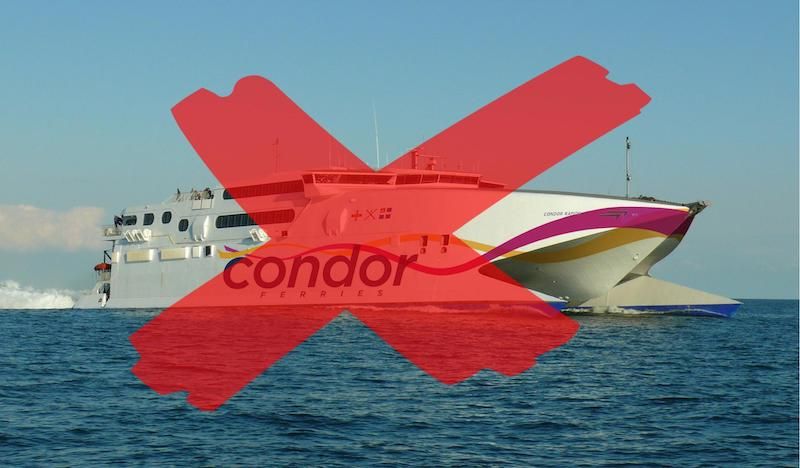 After a weekend of delays due to faults with the Liberation's onboard systems, Condor Ferries has been hit with another spate of cancellations this time due to adverse weather.

Yesterday's sailing between Jersey and Poole, which was originally delayed until 19:00 to give the Liberation's crew enough rest time, was cancelled during the afternoon due to "adverse weather coming into the Channel earlier than anticipated."

The Little Ferry Company has also cancelled sailings to and from Alderney today.

The Met Office said it was forecasting "strong to gale force winds from the South to South West" starting Tuesday morning and remaining for the rest of the day.

It also also issued a Coastal Warning for this morning's high tide with all boat owners urged to check their own vessels and moorings when it is safe to do so.

Travellers should be mindful of UK strikes