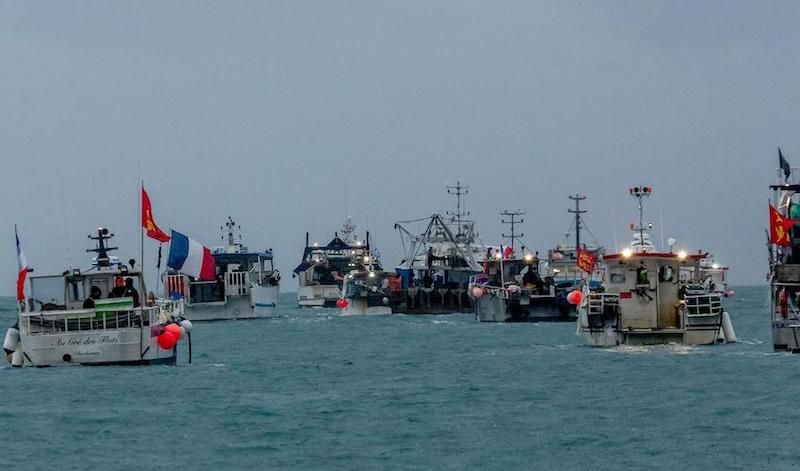 France is calling on the European Union to allow it to start talking to the Channel Islands directly again as it bids to get the remaining fishing licences it wants. It also wants to start legal action against the UK on the issue before Christmas.

The French Government is unhappy that around 7% of French vessels which requested access to waters overseen by Guernsey, Jersey and the UK – 73 licences in total – have been denied permission.

After the meeting, M. Beaune said: “In the coming days, we will ask the European Commission to launch litigation, a legal procedure, for the licences we are entitled to."

He said a request had been made for a meeting of the EU-UK Partnership Council, which was set up to discuss Brexit-related matters.

President Macron indicated that he would ask Brussels if France - rather than the Commission - could assume responsibility for negotiation with the Channel Islands.

Under the UK-EU Trade and Cooperation Agreement (TCA), information for French fishers’ licence applications has to travel from Paris to Brussels and then on to London before landing in Guernsey. The island must then communicate its response through the same chain in the opposite direction.

The island's key contact in the UK has been Brexit Minister Lord David Frost, but Foreign Secretary Liz Truss has now taken over his brief after he resigned over "concerns about the [UK government's] current direction of travel".

The convoluted communication chain has been blamed for delays, loss of information and heightening tensions. Dimitri Rogoff, Head of Normandy’s regional fishing committee, who was at last week’s meeting with President Macron, previously told Express the system was “ineffective” and called for bilateral discussions to return. 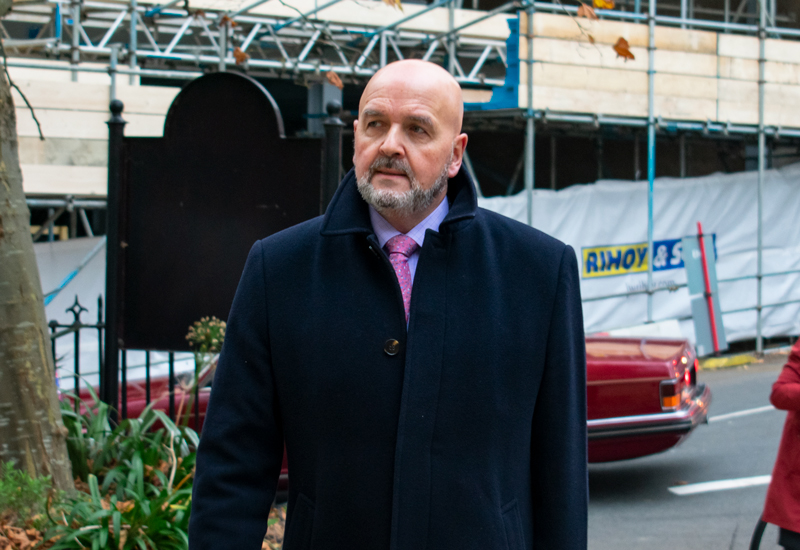 Pictured: Guernsey's External Relations Lead, Deputy Jonathan Le Tocq, said that issuing the licences was "a significant milestone" and demonstrated that "the Bailiwick is starting to exercise the new powers and control over our territorial waters...which we were not able to exercise in the same way when the UK was a member of the EU".

Mme. Girardin told Ouest-France on Sunday: “France wants to reopen direct dialogue with… Breton and Norman elected officials and fishing committees. The Minister of Foreign Affairs will, in the coming days, engage with Jersey and Guernsey authorities.”

During the meeting at the Elysée, discussions were also held about stricter checks on British vessels arriving at France’s ports from 1 January and financial support for the fishers who have lost out.

“He will support all of those who have not obtained a licence (there are 73 of them), whether they had their applications refused or their files were not passed to the Commission because they were not admissible," she said.

"From now until the end of January, his mission will be to make contact with each of the fishers concerned and come up with a bespoke Brexit support plan for each.”