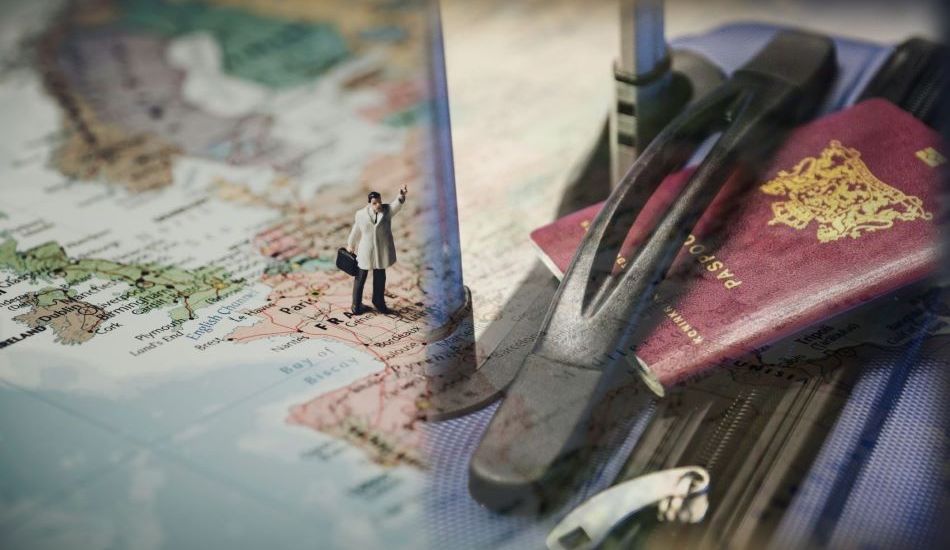 Fully-vaccinated travellers from the Bailiwick who have also tested negative for covid-19 are able to travel to France from today after entry restrictions were lifted.

On 18 December, France banned all non-essential visits from the UK and the Crown Dependencies in response to concerns about the spread and potential seriousness of the omicron variant of covid-19.

Travellers - whether vaccinated or not - needed an “essential reason” to enter France. Tourism and business travel were considered inessential reasons to be in the country.

On 6 January, certain restrictions were lifted. Travelling for business and passing through France to return to a principal residence in the European Union were allowed again.

But tourists from the Bailiwick were among those who remained unwelcome - until this morning.

Pictured: France's Minister Delegate for Tourism tweeted about the reopening of his country's borders.

The Minister Delegate for Tourism, Jean-Baptiste Lemoyne, announced in a tweet that restrictions would be lifted this morning.

“We are easing the entry conditions in France from the UK for vaccinated travellers,” he wrote.

He added that essential reasons for travel were no longer required and isolation periods were also scrapped.

However, travellers will still need to show proof of a negative covid-19 test before their departure.

Earlier this week, Gabriel Attal, Spokesman for the French Government, hinted at the move during a regular press conference at the end of a meeting of the Council of Ministers.

Manche Iles to resume sailings between islands and Normandy