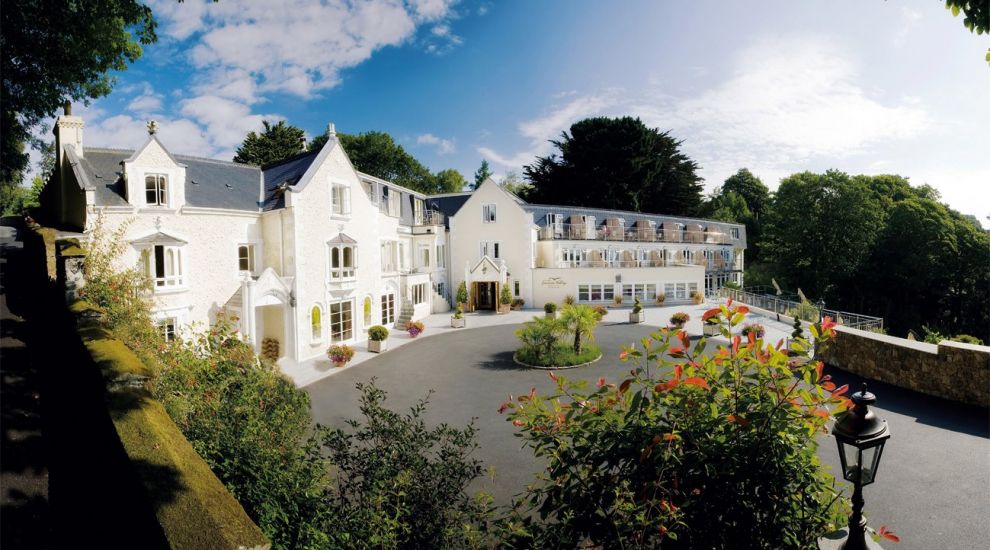 The Fermain Valley Hotel and Ziggurat have changed hands, after Guernsey’s regulatory body approved the multi-million pound deal for those and two former hotels.

The Guernsey Competition & Regulatory Authority presided over the application. 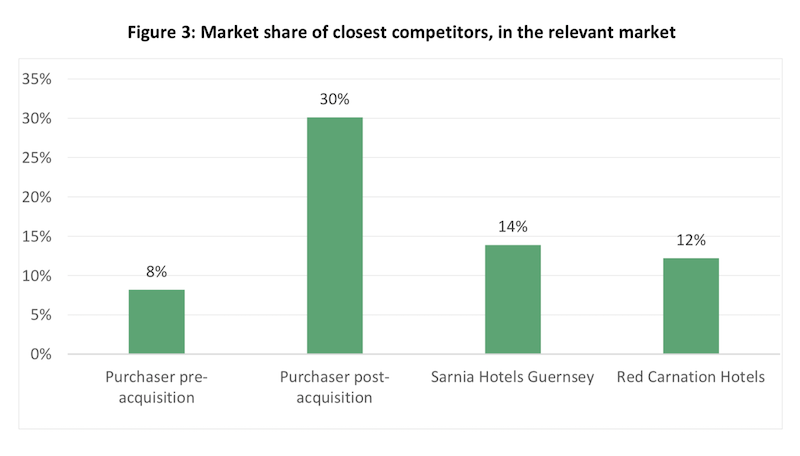 Pictured: With the above purchases, Hand Picked has almost quadrupled its market share, according to the GCRA's studies of local hotel stock.

The survey was circulated to 21 Guernsey 3-, 4- and 5-star hotels or hotel groups. Only five responses were received, covering eight 3- and 4-star hotels.

“The majority of respondents to the competitor survey did not raise any competition concerns,” said the GCRA in its official statement confirming regulatory approval.

“The one submission received, sent on behalf of the Committee for Economic Development, did not raise any competition concerns.

The GCRA concluded: “Not only is the purchaser’s post-acquisition market share below the GCRA‘s threshold of concern, the potential for unilateral effects is also limited by the ease of customer switching and the presence of significant players in the form of rival hotels and hotel groups within the same relevant market.” 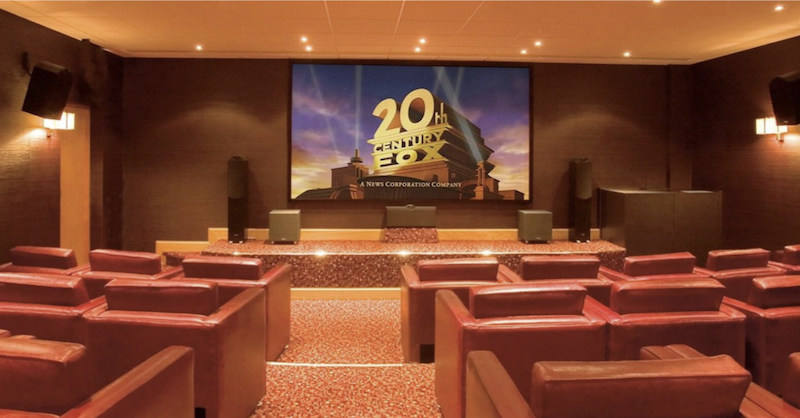 It was announced in May that contracts had been exchanged for Fermain Valley and Ziggurat, whose staff would be retained by the new owners.

Fermain Valley Hotel was first put up for sale with a list price of £7.25m on Colliers International.

Meanwhile, the 14-bed Ziggurat Hotel by the Constitution Steps has been on the market since 2018 for £1.8m.