Four-day weekend on the cards for The Queen's Platinum Jubilee 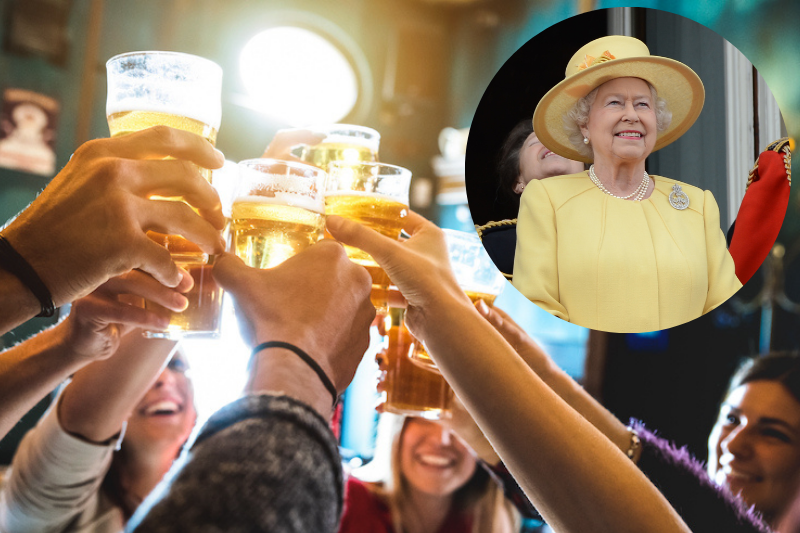 Four-day weekend on the cards for The Queen's Platinum Jubilee

There will be a public holiday next June for the Queen's Platinum Jubilee and a May bank holiday will be rearranged to form a four-day weekend, if the States agrees.

Economic Development has estimated the cost of adding a public holiday as £600,000.

It would, however, allow Guernsey to align itself with the UK’s plans for The Queen’s Anniversary and would provide a four-day weekend for the island to celebrate.

Discussions are already in progress within States Committees and Government House on how Guernsey will mark the occasion.

The Economic Development Committee said public holidays should only be made in exceptional circumstances as there are repercussions on businesses.

Policy & Resources has advised that the implication to the States of an additional public holiday is around £600,000 in staff costs.

Economic Development is also proposing that going forward, the Liberation Day public holiday will always be on 9 May, and will not be substituted to a weekday if it falls on a Saturday or Sunday.

The States is also being asked to decide whether to assign full responsibility for future changes to public holidays to Economic Development.