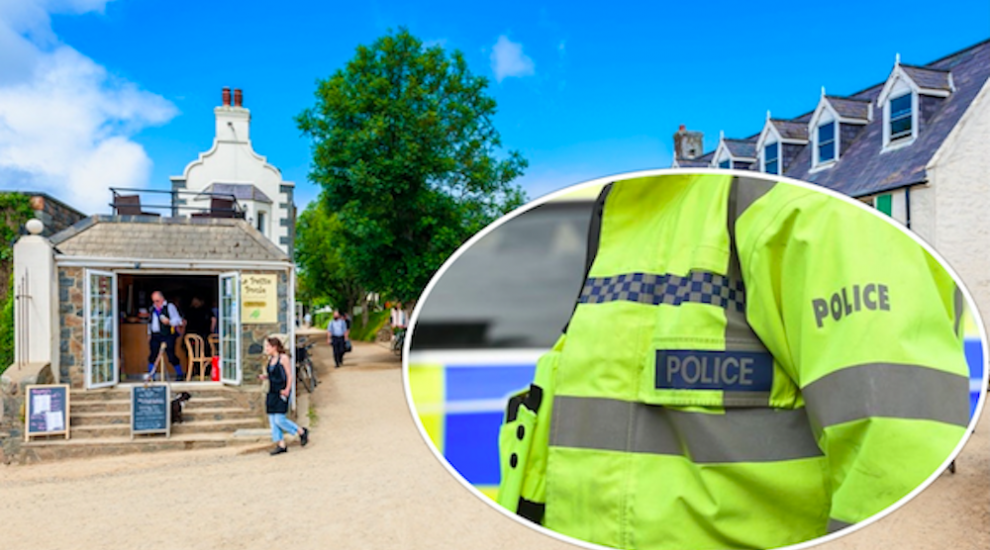 Four men have been arrested in connection with an incident in Sark, which has been described by Guernsey Police as an "alleged aggravated burglary".

Authorised firearms officers and detectives were sent to Sark this morning after a request for help came from the smaller island.

Guernsey Police confirmed an incident had occurred overnight, which had led to the arrest of four men, aged between 30 and 36 years old.

Three were arrested in Sark and were brought back to St Peter Port, while one was arrested in Guernsey.

Guernsey Police said that while the investigation is ongoing, at this time they are not looking for anyone else in connection with this incident.

As many are aware, there has been an incident in Sark that lead to a number of individuals being arrested and their custody transferred to @GuernseyPolice.

The Court of the Seneschal will not be making a statement and asks all to allow the Police to complete their investigation.

The Sark Seneschal, the person responsible for justice in the island, made clear she would not be commenting on the matter.

Victoria Stamps tweeted the above, echoing Guernsey Police's choice of words describing the event as an incident, and confirming the men had been taken into custody by officers. 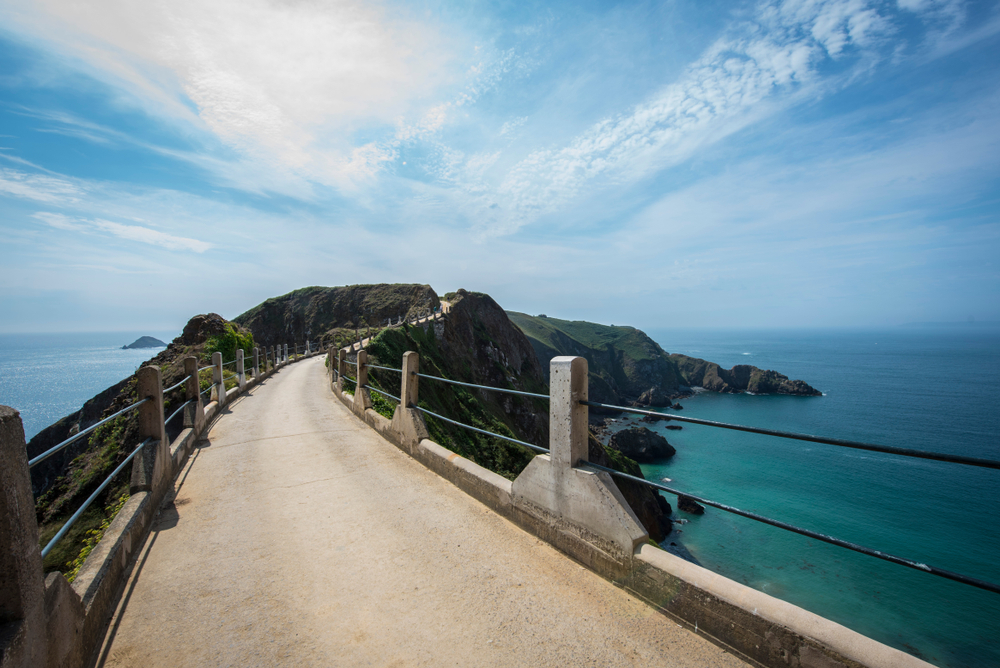 In responding to questions from Express earlier this afternoon, a Guernsey Police spokesman said the situation was not as was being suggested on social media.

The spokesman said a statement would follow from Guernsey Police later today.

Aggravated burglary is described by the UK's Crown Prosecution Service as burglary involving any weapon, firearm, imitation weapon or firearm, or weapons of any offence or any explosive.