Fort Doyle next in line for heritage status 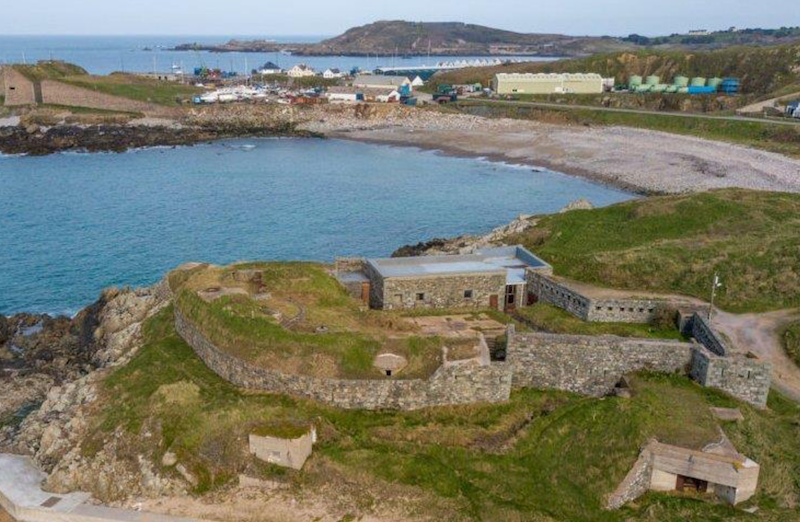 Fort Doyle next in line for heritage status

Plans to transform Alderney's Fort Doyle into a heritage site have been met with approval from the island's General Services Committee.

The Victorian Fort, with additional World War II fortifications, stands on the headland between Platte Saline and Crabby Bay, and is currently leased to the Alderney Amateur Boxing Club.

Following the success of the Roman Nunnery Heritage Site on the other side of the island, the Alderney Society has put together a proposal to refurbish the fort as an 'important historic site and key visitor attraction'.

"This is a gem of a small fort," said Dr Trevor Davenport, President of the Alderney Society. "Its position at Crabby is very convenient and would furnish Alderney with another superb location for visitors and locals alike to appreciate and enjoy."

The original Doyle's Battery was completed in 1854, and is the smallest fort on the island with room for just four guns, and 22 men. Two anti-tank gun bunkers were constructed during the Occupation.

The Alderney Society identified it as an important Victorian-era site, with it and its German additions all in good condition, although the society recently arranged for it to be cleared after it became overgrown.

The States of Alderney is liaising with the Boxing Club trustees, who are said to be supportive of the principle of the proposals.