Guernsey's former Medical Officer of Health has launched a legal challenge, calling for his "unreasonable" self-isolation requirements to be revoked.

Dr Stephen Bridgman, who was Guernsey's MOH and Director of Public Health between 2008 and 2017, is unhappy with what he describes as the "arbitrary" isolation requirements imposed upon him.

Dr Bridgman - who appeared in Court via MS Teams - is not recognised in this jurisdiction as being fully-vaccinated, as he received his two doses of vaccine against Covid-19 in New Zealand, which is outside of the Common Travel Area.

In doing so, he triggered the London region’s Category 4 status, with negative tests on-arrival and on day 13 before he can be released from isolation.

Dr Bridgman applied for a variation of his isolation requirements, which was refused by Dr Nicola Brink in her capacity as the island’s Medical Officer of Health. 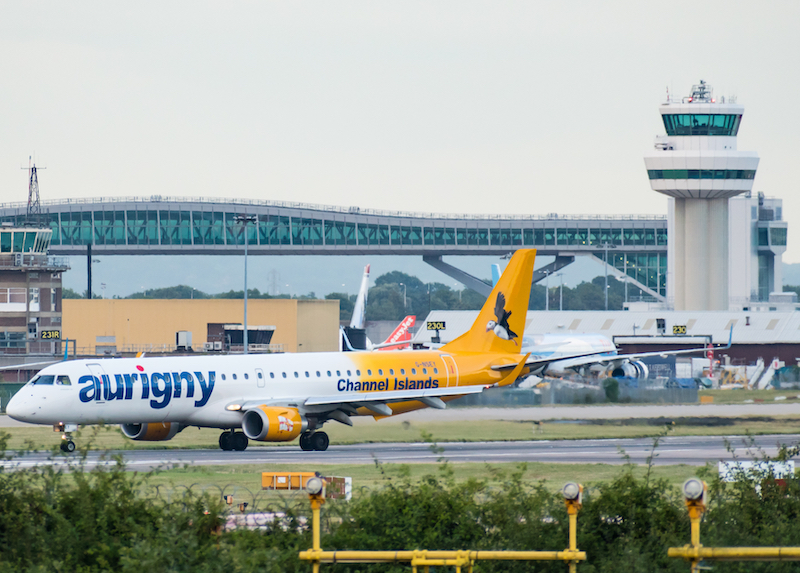 Pictured: Having flown to London from New Zealand, Dr Bridgman travelled from Heathrow to Gatwick before flying to Guernsey.

Judge Catherine Fooks and Advocate Penny Grainge - on behalf of Dr Brink and the Civil Contingencies Authority, which is also listed as a respondent - sought to thrash out the scope of Dr Bridgman's legal challenge so that the case could be heard without delay.

Self-representing, Dr Bridgman has appealed for his self-isolation requirements to be revoked. They are imposed under Regulation 5 of the Emergency Powers (Coronavirus) (Bailiwick of Guernsey) (No 7) Regulations 2021.

Dr Bridgman said: "I argue that the risk I pose to the Guernsey public is low, when tens of million of people in the CTA who are not Guernsey residents have that right [to travel here without isolating].

"Requiring me to self-isolate for 14 days is not necessary to control the spread of the infectious disease Covid-19. It is not going to achieve that objective, for which lawful detention is required." 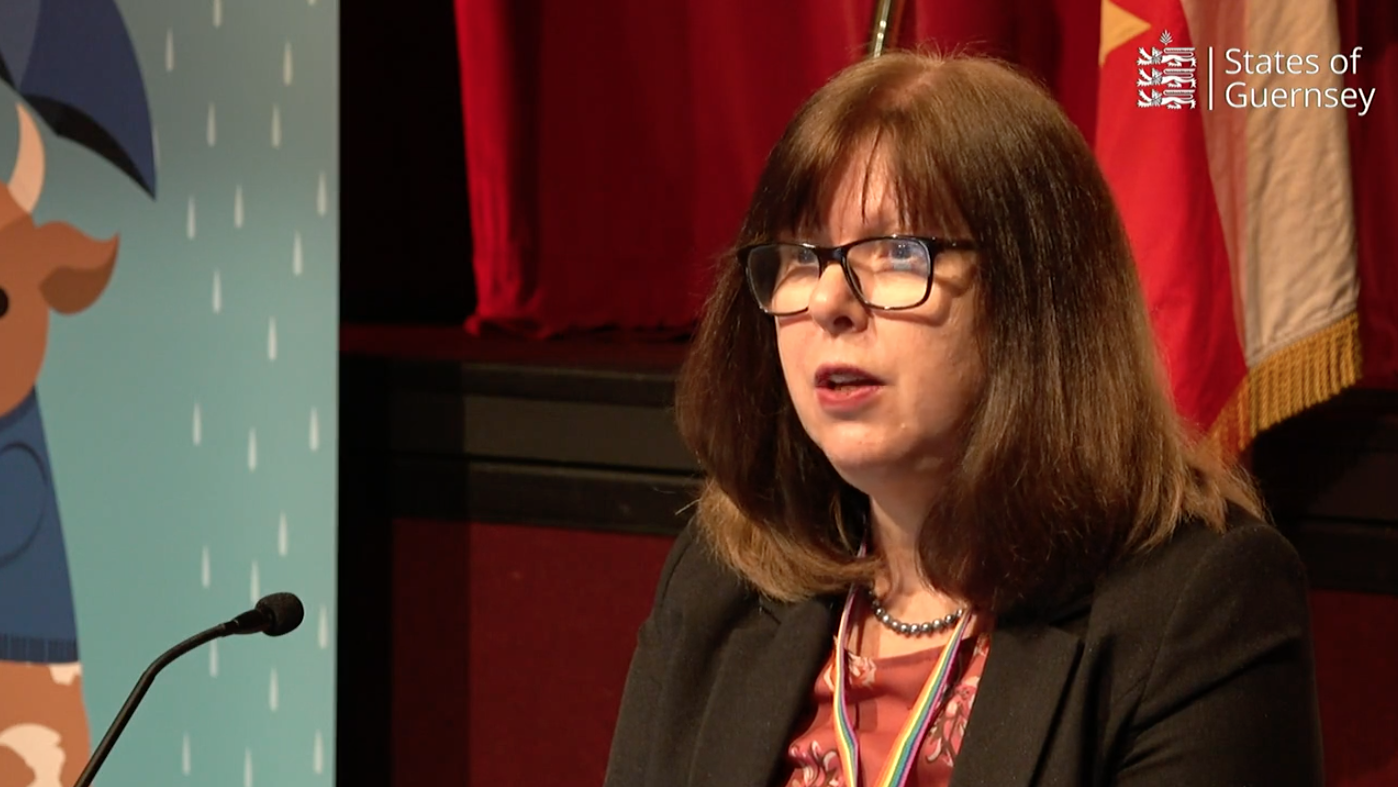 Pictured: Dr Bridgman was denied a variation to his isolation requirements when the former States Medical Officer applied to his successor, Dr Nicola Brink.

Advocate Grainge noted that whether Dr Bridgman had been vaccinated in Guernsey or elsewhere, he would have still been classed as Category 4 having travelled from outside of the CTA and through a Category four region, spending an estimated 10 hours in transit in London.

There was a back and forth between Dr Bridgman, Advocate Grainge and Judge Fooks, as the latter sought to ascertain whether it was solely an appeal against Dr Bridgman not being granted an exemption, or if it was a fully-fledged judicial review against the decision-making of the CCA.

Advocate Grainge stressed that, by law, individual applications for a variation of isolation requirements are a decision solely for the Medical Officer of Health.

Dr Bridgman suggested that a wider challenge to the CCA’s regulations would be considered if his application is unsuccessful. He implied it would form part of his argument in Tuesday's hearing, saying: "there will be some discussion coming into that about the reasonableness of the regulations."

Advocate Grainge has been tasked with drawing up a skeleton case for the respondents on this basis. The case continues on Tuesday 20 July.