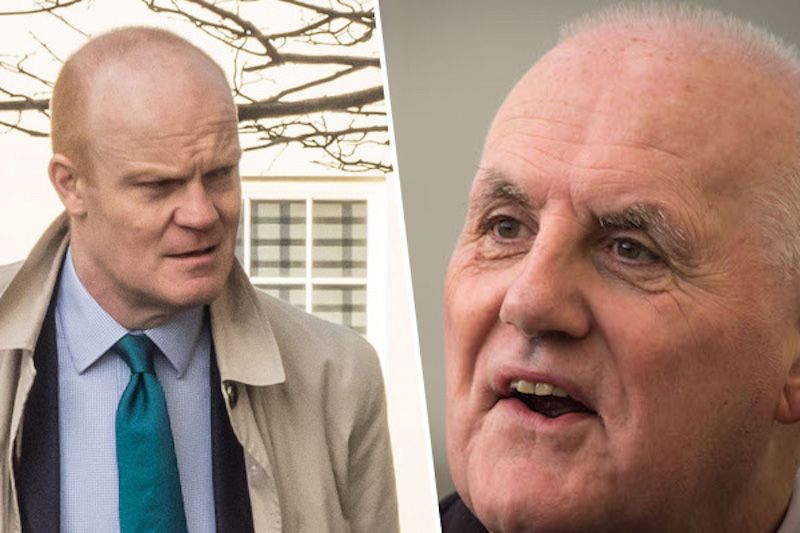 The former head of the Policy & Resources Committee wants to know why the man who replaced him has not yet delivered on promises he made at the start of November.

Deputy Gavin St Pier submitted written questions to P&R seeking answers to pledges made by Deputy Peter Ferbrache on 4 November, during his first official statement of the new States' term.

Deputy St Pier asked why there has been a lack of updates to the House on the progress of several issues, including:

Deputy St Pier stated: “Nearly four months later, the Assembly has received no information, policy letters or statements on any these topics in accordance with the Committee’s own deadlines."

“Having said, ‘What we can say with absolute conviction is that we will get on with things and meet deadlines,’ when will the Committee present to the Assembly proposals or statements of the action taken on these important issues?”

Deputy Ferbrache responded to his predecessor by pointing out that P&R Vice-President Heidi Soulsby’s statement to the States in January, and Treasury Lead Mark Helyar’s statement in February went some way to answering those points.

Deputy Ferbrache also replied: “I plan to make a statement to the Assembly on 24 March, in which I will provide an update on many of the key areas you [Deputy St Pier] highlight.”

That speech will come during the debate on the Government Work Plan, which will begin to rationalise a large number of States projects into a manageable, funded plan of action as the island recovers from the financial, economic and emotional toll of the pandemic. Guernsey was hit by a second lockdown on 23 January.