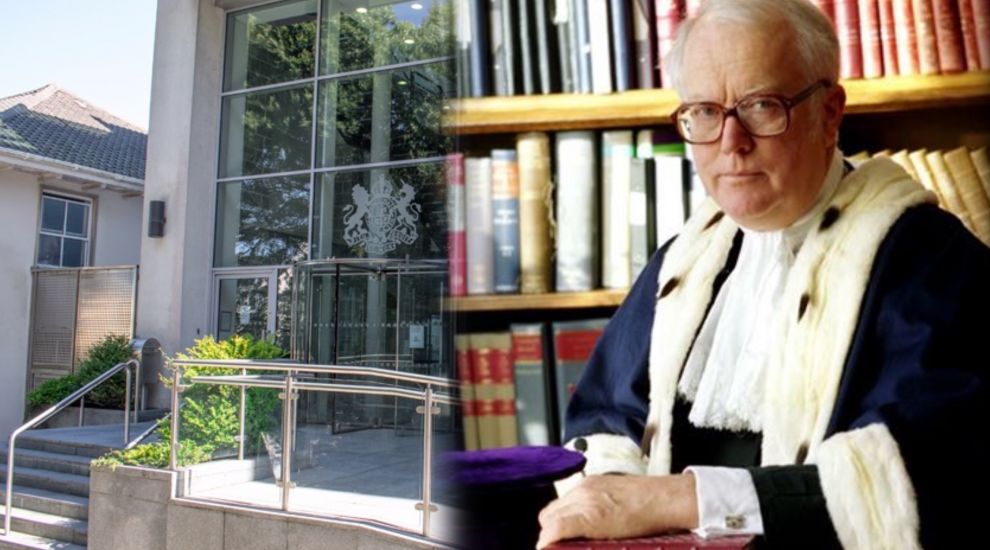 Three of the children of former Bailiff Sir Graham Martyn Dorey are suing a Guernsey Advocate for £532,000.

Robert Dorey, Jane Penelope Mclelland and Martyn Dorey are pursuing damages against Advocate Raymond Ashton for conduct they claim amounted to negligence and a breach of duty of care.

Their case, which was opened in the Ordinary Division of the Royal Court on Friday, is that the plaintiffs incurred around half a million pounds in costs from settling with Sir Graham's second wife. This came after a will was drawn up and signed that three of Sir Graham's four children say was improperly made because their father lacked testimonial capacity.

Advocate Ashton is defending the charges and has denied the claims made against him.

Sir Graham was the Bailiff of Guernsey between 1992 and 1999. His first wife and the plaintiffs' mother, Lady Penelope Dorey, died on 7 September 1996. In August 1998, Sir Graham and his soon-to-be wife Cicely entered into a pre-nuptial agreement stating that neither would have any claim on each other's property.

Sir Graham started to show early signs of dementia in 1996 and his condition gradually deteriorated.

At a meeting on 28 September 2004, it was reported that Advocate Ashton read aloud a letter in Sir Graham's handwriting that said he had wished to include Cicely in his will, did not wish to take further advice from his own Advocate, and was unhappy with the way his children had treated him, saying that he did not consider that he needed a guardian.

In June of that year, his children had made an application for guardianship which was support by three medical affidavits.

At the point that a will was signed that differentiated from the pre-nuptial agreement, Sir Graham was suffering from Alzheimer's disease and "did not have mental capacity to manage his property and affairs".

The plaintiffs allege that Sir Graham was "asked leading questions [by Advocate Ashton] about what he wanted to happen to his property, which Sir Graham agreed to only with a degree of uncertainty."

It is the plaintiffs' view, which has been supplemented with some professional references, Sir Graham did not have capacity to testify.

Sir Graham eventually died in 2015 and the claim with his then-wife was settled by his children the following year.

The proceedings been adjourned until a later date.

Pictured top: Sir Graham Dorey was the Bailiff of Guernsey between 1992 and 1999.