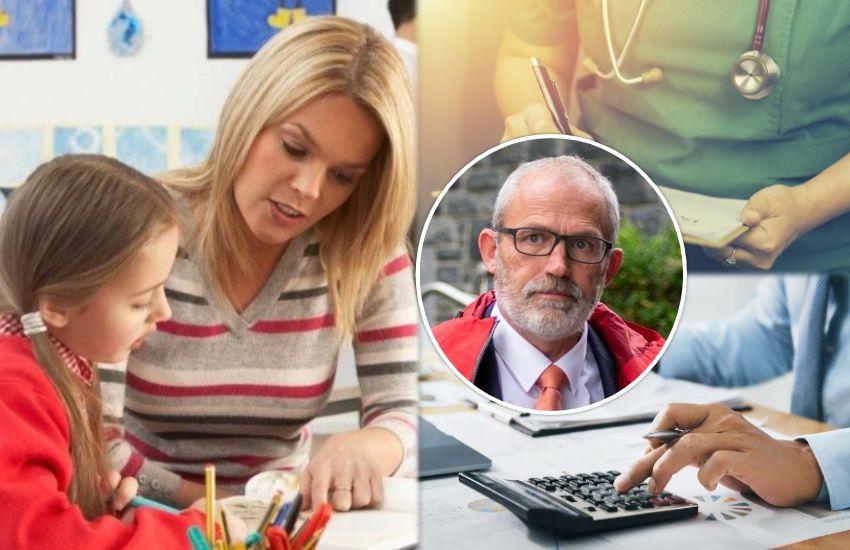 The States are asking public sector unions to ballot their members on what they say is a final three-year pay offer.

Deputy David Mahoney, who is leading pay talks for the States, recently told unions that "some groups have already accepted the deal". And he made it clear that the States were "not prepared to move" on aspects of the offer which other unions remain unhappy about.

A range of unions - including those representing teachers and lecturers, nurses, civil servants and manual workers - have said the offer does not satisfy various concerns they have raised throughout recent pay talks.

Their concerns include the proposed rise of 1% below the rate of inflation in 2024 and the States' intention to use inflation figures as at the preceding June rather than September for pay increases in 2023 and 2024. 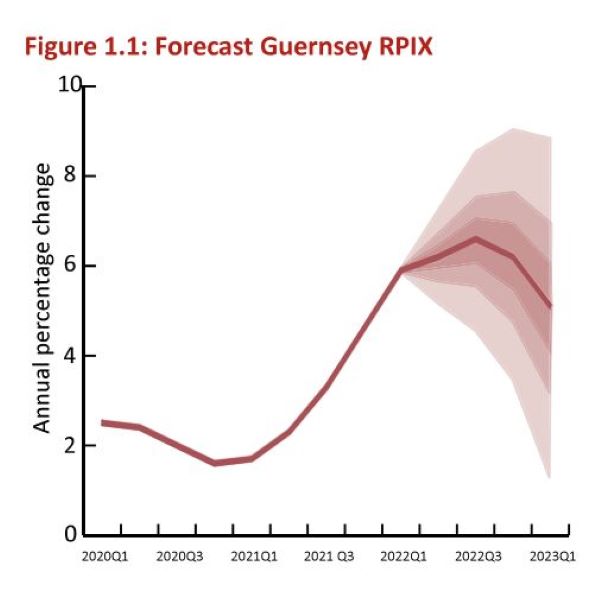 Pictured: Unions are concerned about various aspects of the three-year pay offer at a time when the States are forecasting that inflation will continue to increase, potentially for many more months.

Express has learned that unions wrote to Deputy Mahoney nearly three weeks ago suggesting that "there would be merits in these...matters being discussed at a single meeting with all unions present, to be arranged as soon as possible".

Deputy Mahoney, who leads on pay talks for the Policy & Resources Committee, has since replied to the unions offering to meet if they still wish, but making it clear that he could not see the point of meeting because the States' pay offer would not be changed.

"I am not sure that, in the circumstances, a meeting would be helpful as I appreciate that everyone's time is at a premium. Whilst I am happy to meet if required, it may not be the best use of all our time to attend a meeting in order for the above points [the pay offer and reasons for it] to be reiterated," said Deputy Mahoney, pictured top.

"The Policy & Resources Committee believes that the talks have reached a stage where the next logical step would be for all unions to ballot their members, even if you feel unable to recommend the offer, and I would therefore ask you all to consider this."

Express understands that the unions concerned are now considering their options before deciding their next move. 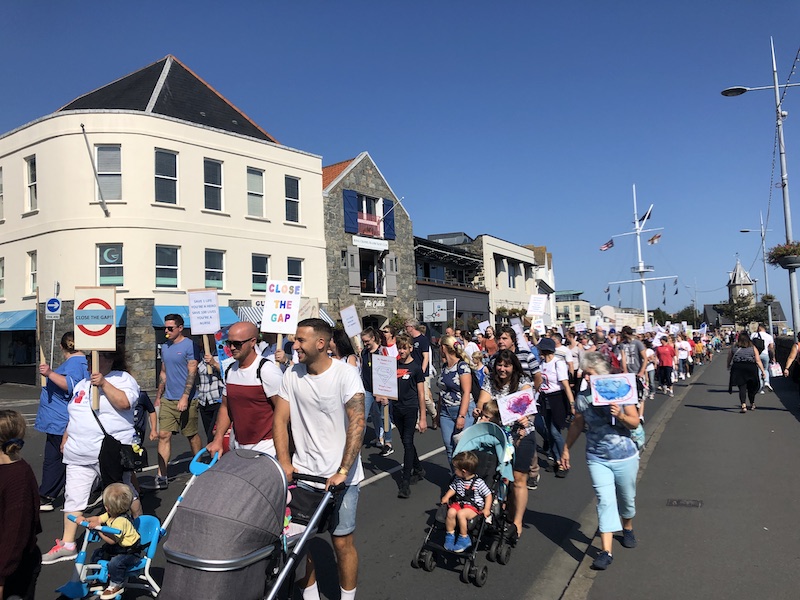 Pictured: The Policy & Resources Committee will be keen to avoid industrial action or public protests by staff and their supporters, such as this march led by nurses in 2019.

"We believe this is a fair pay offer, mindful that it is significantly above the June 2021 RPIX [inflation] figure of 2.3%, which is the reference point for any pay awards.

"Also, this is part of a proposed three-year deal which commits to increases linked to the June RPIX figure for the following two years.

"This would inevitably mean that, if inflation remains high, it will be accounted for in subsequent pay increases in a way that is clear and transparent now to employees, the employer and taxpayers."

He also said that pay would not be cut in absolute terms irrespective of the rate of inflation used for the pay adjustment in 2024. 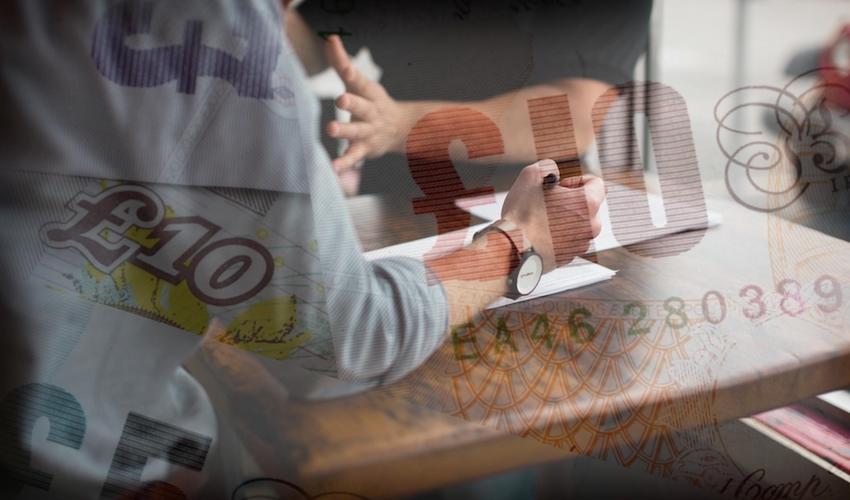 Pictured: Unions wrote to Deputy David Mahoney earlier this month and said that "common to all discussions have been three concerns about the three-year offer on the table".

Deputy Mahoney also told Express on Tuesday that pay talks between the States and unions had been "constructive" and that he "look[ed] forward to concluding them soon".

However, letters seen by Express since, which have been exchanged between unions and Deputy Mahoney since at least January, indicate that unions were initially frustrated at the time taken to commence pay negotiations and have since been unable to reach agreement about three concerns in particular which they have explained in the following terms:

Deputy Mahoney responded to those three concerns in his latest letter to unions, which was sent on 15 June, and which Express understands is the most recent substantial correspondence between the parties.

"I note your comments about aspects of the three-year deal that concern you but, as has already been explained to some groups, the employer is not prepared to move on these issues at this time," said Deputy Mahoney.

"With regard to the below inflation figure to be used for 2024, this cannot be taken in isolation as it is only one part of the bigger picture. In the context of the overall deal, your members' pay will, over the next three-year period, exceed inflation.

"The offer has been front-loaded to ensure that maximum benefit is gained by your members with the highest award - which is 2.7% above the relevant RPIX figure as at June 2021 - coming in year one, plus of course the £500 consolidated payment, increasing this above-inflation award even more."

Pictured: The three-year offer has been made by the Policy & Resources Committee, which acts on behalf of the States as employer of public sector staff.

Deputy Mahoney went on to explain that the States switched from using RPI to RPIX nearly 15 years ago "largely because it was less volatile than RPI" and said "the application of RPIX is...a better measure of core inflation pressures".

He also said there were several reasons for the States to calculate pay awards using RPIX figures at the preceding June rather than September, including making it "far more likely that pay awards can be implemented for all pay groups by the effective date of 1 January" and providing the States and unions with "greater certainty during negotiations, as the relevant figure is known in advance of the commencement of pay talks".