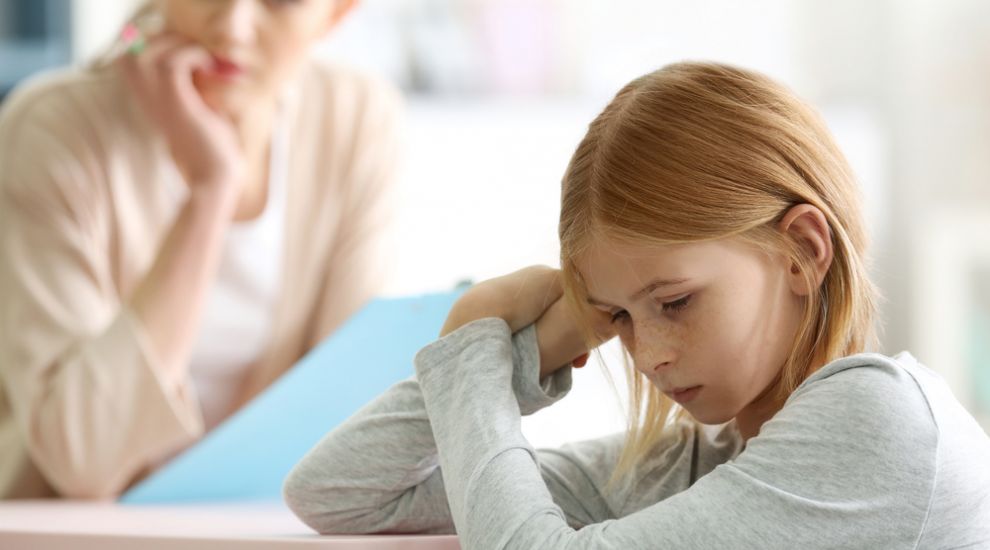 Parental alienation is an often misunderstood and difficult topic to discuss and process. At its core it refers to the act of one parent turning a child against another; and while some people advocate for it to become a punishable legal offence, others are concerned about the ramifications of giving it too much weight.

The term is relatively new and while not unique to the courtroom, it is being used more frequently in legal proceedings where children are involved.

The developing debate in Guernsey – and more broadly in the UK – is whether parental alienation should become a recognised offence, enshrined in law. The argument being that there is no recourse for a parent who believes they are the victim of parental alienation.

Meanwhile, the States of Guernsey say they have no intention to enshrine parental alienation in law at this moment in time: “At this stage no scoping work for creating a specific offence in this area has been undertaken.

“It is important to note, however, that in any court proceedings the interests of the child are at the forefront, with a number of safeguarding procedures already in place in the island to protect against this issue.” 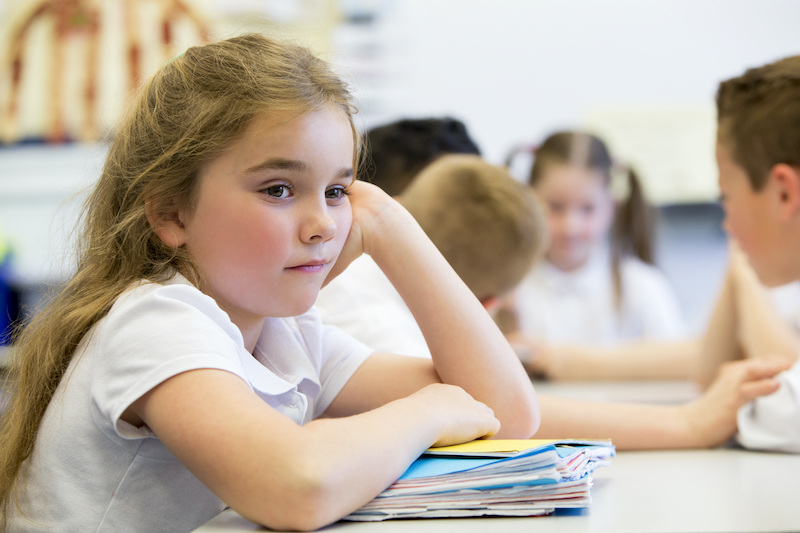 Pictured: Parental alienation is defined as one parent turning a child against another; it can also refer to grandparents too.

When Express asked if the Committee for Home Affairs broadly supports work on making parental alienation an offence we were told: “Any decision would be informed by consultation with other relevant parts of the States and professionals in this area.”

Express asked these questions - and a further one about parental alienation’s potential inclusion in the upcoming Justice Framework - following discussions with Deputy Lester Queripel. He continues to be a prominent advocate for discussing the topic more openly.

“I’ve been all over this for several years now and I’m sure you will recall that when I asked Deputy Prow in a recent States debate, whether or not parental alienation would be included in the Justice Framework, he said it would be,” Deputy Queripel told Express.

He was referring to a question he put to the President of Home Affairs after a Committee statement earlier this year. Deputy Rob Prow said parental alienation would be included in the Justice Review, which would guide the Justice Framework.

“The reason I asked the question is because in the 10 years I’ve been a Deputy, I’ve worked on several one to one cases with parents who have been forced to endure the stress and trauma of parental alienation: mothers as well as fathers I hasten to add. And I say that because as I’m sure you know, parental alienation was established originally to protect fathers, but in my view, it’s imperative that mothers are included too.

“So, with that in mind, it’s absolutely imperative that parental alienation is included in the Framework. Not only that, but it’s also imperative that mediation is elevated to the top of the list of priorities. My view is that if mediation was made a priority, then the vast majority of PA cases would be avoided.”

Mediation is the preferred option to contested court hearings. Trained mediators are used to generate constructive and impartial conversations about the future of a child. 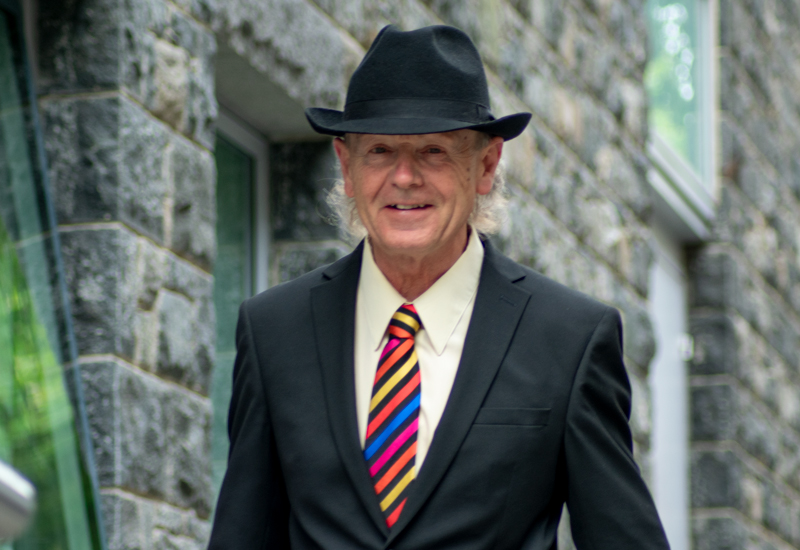 Pictured: Deputy Lester Queripel has been fighting to keep parental alienation at the top of the political agenda for several years.

Deputy Queripel has since lodged an amendment to the Justice Framework 2022-2029, pushing for the inclusion of the word mediation as one form of dispute resolution. He argues that the term should be clearly named in the Framework, instead of being broadly referenced.

Despite this, the Family Proceedings Advisory Service – formally known as the Safeguarder Service – says mediation is already available in Guernsey.

The Service was launched under the amended Children Law 2008 and provides Family Proceedings Advisers (FPAs) to independently monitor and advise on family court proceedings.

“I have every faith that Deputy Prow and my colleagues on Home Affairs will ensure parental alienation and mediation is given the focus that it needs and will pursue that in the Action Plan that will arise and evolve out of the Framework.

“Nevertheless, I will still be seeking that assurance during the actual debate.”

The debate on the Justice Framework will take place this week.