FOCUS: The unlikely hero saving the language of Sark

FOCUS: The unlikely hero saving the language of Sark

An unlikely champion has been documenting the language of Sark for more than five years; researching, revitalising, and teaching it from the Czech Republic.

Martin Neudorfl lives in Cesky Kramlov, a city in the South Bohemia region, but visits Sark as much as he can afford. He works with the last four native speakers of the ancient language.

“I wanted to document a Norman language and write my thesis on it,”Mr Neudorfl told Express, looking back at how his journey began. “I was considering languages in Guernsey, Jersey and continental Europe, but after discussing it with my supervisor at the time, I settled on Sark.”

Mr Neudorfl wrote his university thesis on the language of Sark – Sercquiais – five years ago. During the process he would visit the island every year for a month.

“I learned that there was still much to be done on documenting Sercquiais – I wanted to learn how it was written down, how it’s spoken and how it was put together.” 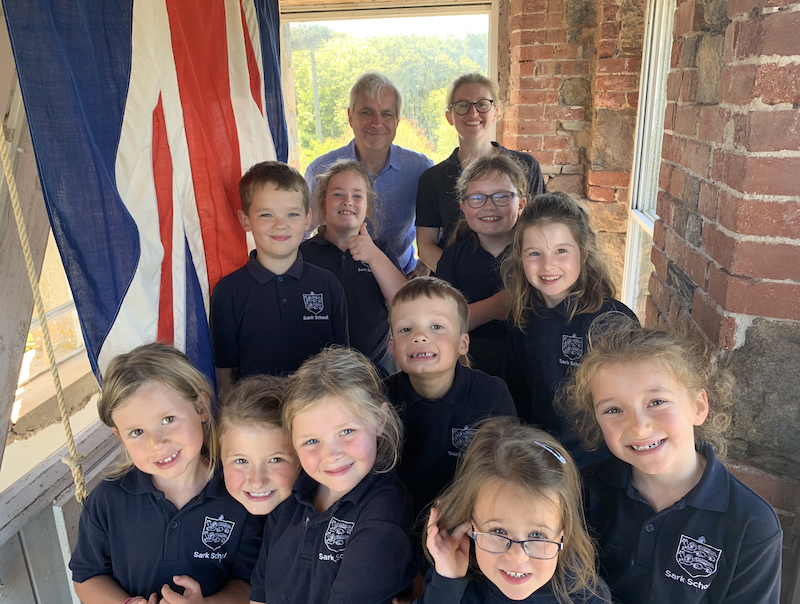 Sercquiais is a descendent of sorts of Jerriais, the native language of families from Jersey who were the main colonists of Sark in the 16th century.

Mr Neudorfl’s fascination with the language has extended far beyond his first thesis, which is now complete. He now teaches it via Skype to students in Sark and is basing a PHD thesis on the topic.

“We have been revitalising the language, teaching it in the Sark School since 2019 – my goal is to deepen our scientific knowledge of Sercquiais," he said.

“We want the children to know their history and language." 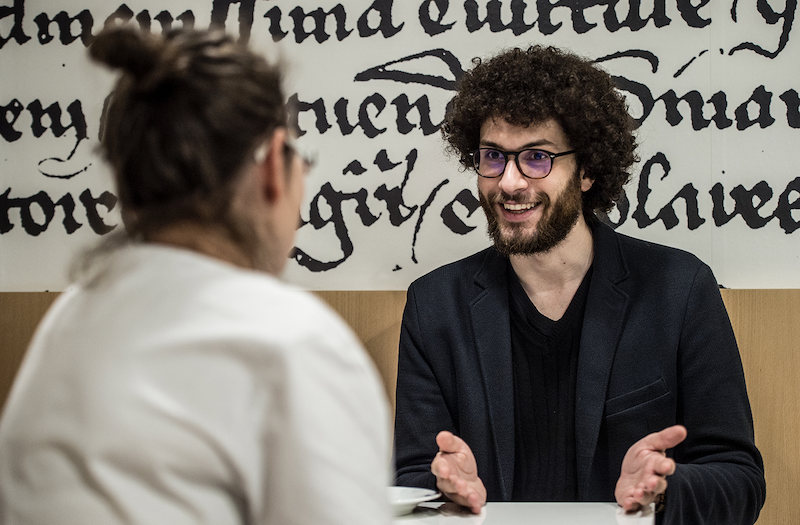 Pictured: “You need to be on a certain wave when speaking a language,” explained Mr Neudorfl. “There’s a rhythm to the diction.”

The project originally received funding from the Charles University in Prague for three years and Mr Neudorfl is now looking for further funding to continue his research.

Whilst documenting and learning the phonology of the Sark, Mr Neudorfl uncovered several interesting findings.

“Sercquiais is one of the most archaic Norman languages that exists and is an amazing language for those interested in linguistics,” he said.

"We found that Sercquiais is possibly the very last living language that conserves some unique features of the ancient systems of verbal conjugation.

"Prior to our work we were using medieval manuscripts in Ancient French to study this system of language. Additionally, we may have resolved an ongoing discussion in the linguistics world as to why we have the "sh" sound in verbs instead of a simple "s". 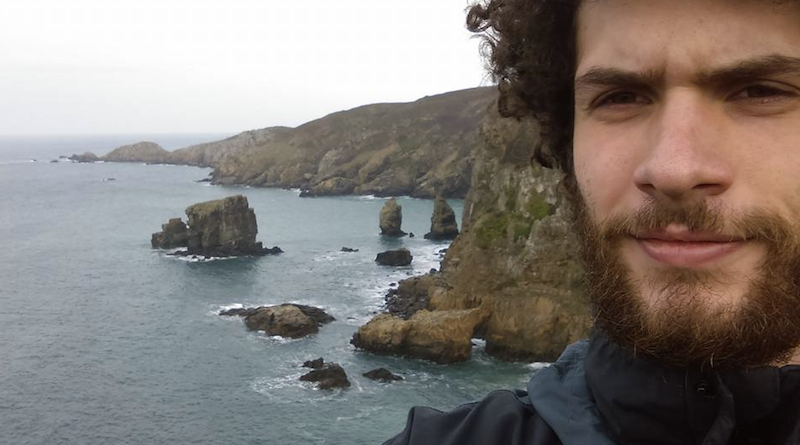 Pictured: Mr Neudorfl has enjoyed visiting Sark during his research into its language.

Mr Neudorfl utilised work done in the 80s by a previous linguistics professor called Peter Anderson. During this prior work, voice recordings were taken, and Mr Neudorfl has been using these recordings, in conjunction with his work with the native speakers.

“I have been learning how the language is constructed, what grammar they use and the extent of the vocabulary,” he said.

Mr Neudorfl suggested that millions of people around the world may know at least on Sercquiais word due to its inclusion in Victor Hugo's 'Toilers of the Sea'.

"Hugo learned the word for octopus - 'pievre' - during his stay in Sark, where he gathered inspiration for his book," said the Czech native.

Mr Neudorfl's love affair with the language of Sark continues this year, with a visit planned for October to continue his PHD thesis.

All the while, he continues to teach students, hoping that if even thirty more people speak the language by the time he’s done, then it’ll be a success.

“In my eyes, we would lose something very important if we lost Sercquiais,” he concluded.