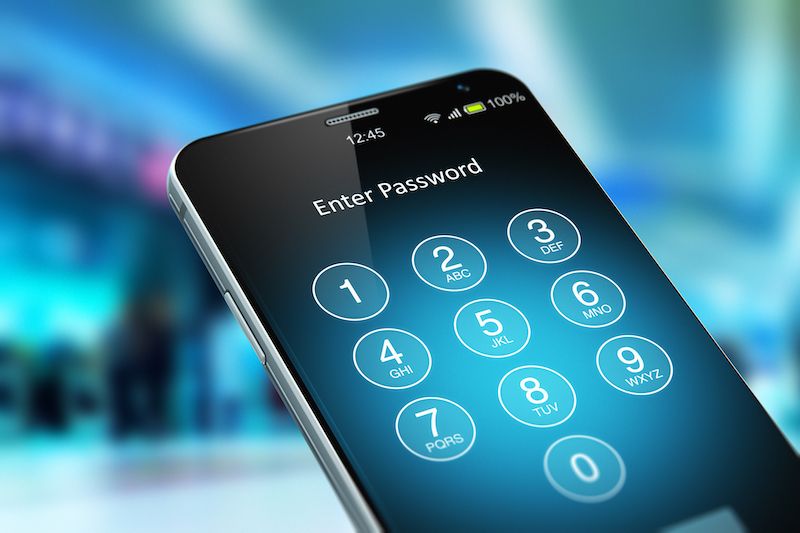 The refusal to provide investigators with information is an increasingly common offence appearing before Guernsey's Courts. Immediate imprisonment is the invariable outcome for the decision to decline passwords needed to unlock information. It is a trend that "adversely affects the administration of justice", replacing the finding of facts with sentencing "assumptions".

The Regulation of Investigatory Powers (Bailiwick of Guernsey) Law, 2003 has become "a regular, recent feature" in Magistrates’ Court and Royal Court proceedings, as was noted in a recent Court of Appeal judgment.

The appeal made by Pip Orchard, Thomas Barras and Matthew Watt focused primarily on its defendants’ drug sentences and the Richards Guidelines that underpin the supply and importation of illegal substances.

It also featured an appeal against Watt’s eight-month prison sentence for refusing to provide the pin code to his phone, which Defence Advocate Sam Steel contested was “manifestly excessive”.

It has become significant enough an issue that Advocate Steel requested that the Court of Appeal submit guidance to assist with future cases.

The Royal Court has itself noted the “increasing prevalence” of the offence in its sentencing remarks.

Unusually, Guernsey’s Royal Court has been guided in its approach to the offence by a UK judgment – in this case the decision of the English Court of Appeal in R v Padellec [2012] and the English offence in the Regulation of Investigatory Powers Act 2000. 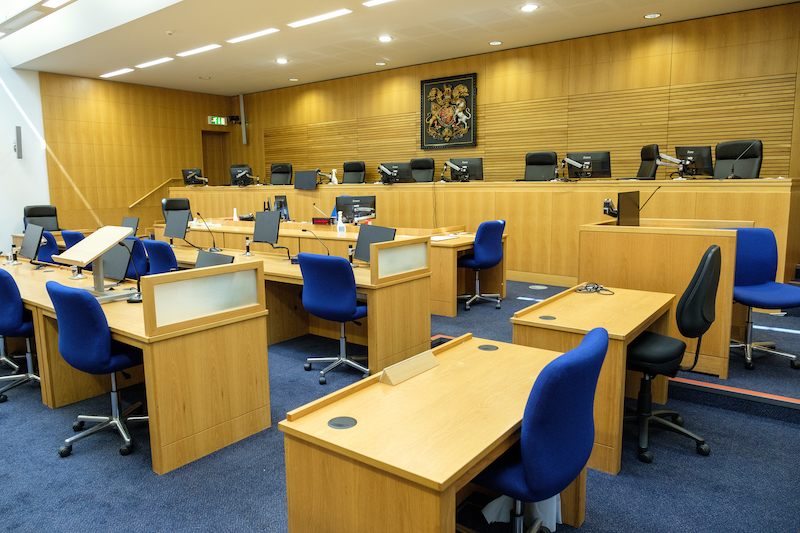 Pictured: On behalf of the Law Officers, Crown Advocate Chris Dunford advised that the approach of the Magistrates’ Court to the offence is to escalate cases to the Royal Court. This is a reflection of the limited sentencing powers available in the lower court: the maximum sentence for the RIPL offence is 12 months’ imprisonment at summary level, and 2 years’ imprisonment in the Royal Court.

The Court of Appeal formed to preside over the Barras, Watt and Orchard case declined the invitation to give guidelines as to the sentencing ranges for the RIPL offences.

However it did use the opportunity to impress the “serious” nature of refusal to comply with investigations, which it said “will almost invariably call for an immediate custodial sentence.”

“The sentencing court is entitled to proceed on the basis that the failure to provide access is motivated by a desire to hide something either to protect others involved in criminal activity or to conceal the accused’s own more extensive criminality,” it added.

“Deterrence is an important aspect of sentencing in this context. The appropriate sentence will, of course, depend on the particular circumstances of the case.”

In Padellec, the defendant’s computer was examined by police officers who were searching for suspected indecent images. Although no images were recovered, there were a number of deleted and encrypted files. The accused refused to provide the encryption key on the basis that he was keeping the contents secret, which was accepted as the basis for his plea.

The Court of Appeal was critical of what had occurred and stated: “What that does is to enable the defendant in question to identify, to his advantage, what was or was not on the computer and so get the benefit of a lesser sentence than otherwise might be appropriate.

“That is to enable him to dictate, wrongly, what the situation is. The whole point of requiring access is so that it can be seen what was in fact there.”

The Court of Appeal expressed its “surprise” and dismay that the defendant had been allowed to dictate the information that he wanted to grant investigators access to.

"We express the hope that in a situation such as arose in this case, there will never again be a basis of plea accepted which is based upon keeping the contents secret and the defendant saying, to his advantage, what was or was not contained.”

The RIPL Laws in practice – an analysis of recent cases

In the case of Watts, the Royal Court explained its approach to the offence by saying: “The Court is entitled to assume that a refusal to [provide an encryption key] is designed to conceal evidence connected to the offences under investigation or some other form of serious criminality.

“In this case, the court is entitled to assume that you may have been lying to conceal evidence of actual or intended distribution of illegal drugs.”

The Court of Appeal upheld and endorsed that reasoning, saying it was “impeccable”, before adding: “This sentence was to mark the seriousness of a refusal to comply with a lawful request which may have the consequence of adversely affecting the proper administration of justice. It must also act as a deterrent to others for doing the same thing in future.”

During the sentencing of a 23-year-old, Lieutenant Bailiff Russell Finch stated that full access to phone messages and conversations are a “valuable asset” to investigators as they try to quantify the extent of criminal behaviour and others involved in those illegal acts.

In that defendant’s case, LB Finch noted more generally that “the Court can only conclude that those who commit these offences are concealing their own criminal activities and possibly that of other people."

Defence Advocate Steel offered some insight into why his client was unwilling to grant officers’ access.

"My client wanted to avoid communications between him and his drug dealer from being investigated by police," he said.

"He did not want to suffer from the implications that others have suffered from. He himself has witnessed violence that has resulted from a similar passage of events."

In September 2020, a defendant who was found with 6.7g of cannabis refused to give up the pin code to his phone in order, again, to protect the identity of his drug dealer.

Judge Gary Perry focused on the deterrent element in his closing remarks as he sentenced the 37-year-old to three months in prison for the RIPL offence, matching the three months for possessing controlled drugs.

"The court has to pass sentences to deter others, otherwise this offence is meaningless,” he said.

And on another occasion, two brothers who “frustrated” a drugs investigation by choosing not to give their phone pin codes to Guernsey were given custodial sentences.

Neither man was ultimately charged with drug offences and were sentenced solely on the basis of the refusal to cooperate following the police raid.

"This offence is so serious that, quite often, it's sent to the Royal Court for sentencing," Judge Perry remarked of the RIPL at the time.

It was a significant judgment that made clear that RIPL offences will almost invariably be escalated to the Royal Court, apart from in exceptional circumstances.

It also demonstrated that they will be prosecuted as stand-alone offences - consecutive to other charges - and will generally be regarded as incriminating.

Whether the "deterrent element" set out in these decisions works is yet to be seen. If not, the calls for a review of sentencing and the appropriate case law could materialise again in future appeals.