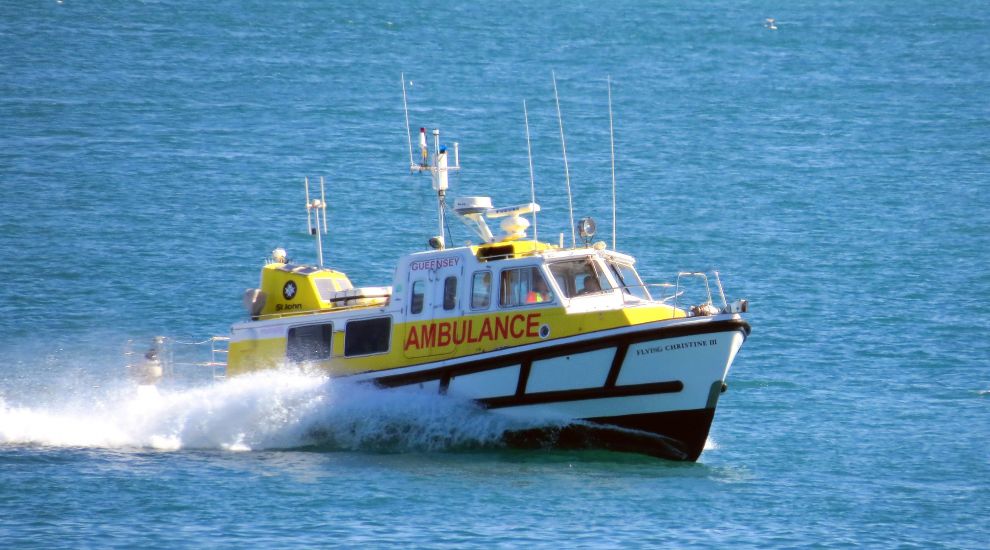 The St. John marine ambulance was deployed to Herm yesterday for a patient who required transfer to Guernsey.

The Flying Christine III was requested by Herm’s first responders at around 12:15.

Two emergency ambulance paramedics travelled on the vessel, which was crewed by a volunteer coxswain and engineer.

Due to the exceptionally low tide, the Flying Christine was unable to moor at Rosaire Steps. This led to the RNLI inshore lifeboat being requested to assist in the transfer of the patient to the marine ambulance.

The patient was assessed and treated by the ambulance crew and monitored during the crossing to Guernsey. On arrival in St. Peter Port, the patient was taken by road ambulance to the Emergency Department of the Princess Elizabeth Hospital. 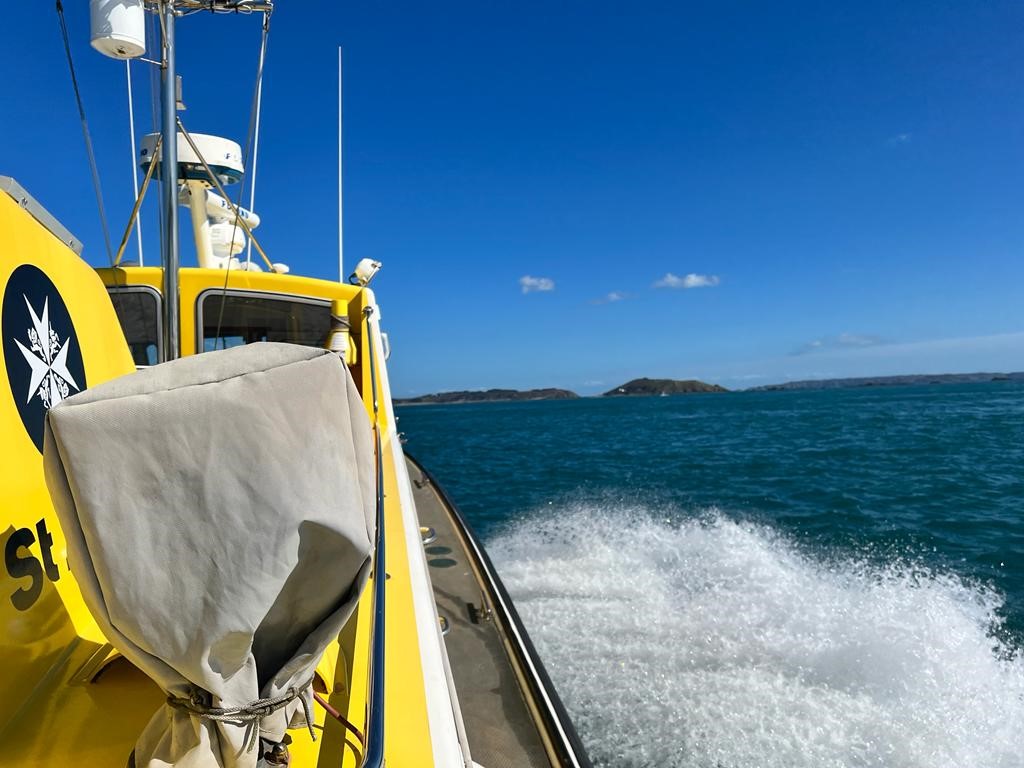 Pictured: A low tide meant the marine ambulance could not dock at Rosaire Steps in Herm.

St. John is thanking the RNLI for its assistance responding to the incident.

In the past 24 hours, the island's Emergency Ambulance Service has responded to 22 calls as ambulance officers were deployed to provide cover during a period of high demand.

The Flying Christine III is provided by St. John Ambulance Guernsey charity and is funded by donations and sponsorship as well as charges and subscriptions.

The boat crew is made up of skilled volunteers from the local marine community and staffed by clinicians from the Emergency Ambulance Service.

Another busy day for Bailiwick paramedics