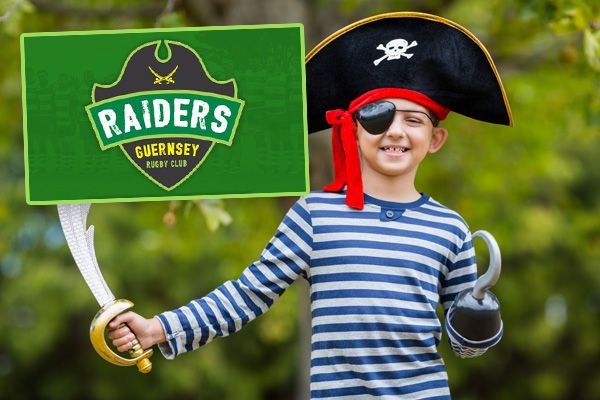 Guernsey Raiders will host Redruth FC in their first evening game in National 2 South tonight, with prizes for the best fancy dress costumes among the crowd.

The club has organised the fun theme to welcome their visitors, Redruth, who Raider Luke Jones played for while living in the UK.

There will be prizes for Best Dressed Male, Female and Under 16 among the crowd - while the Raiders themselves will be competing on the pitch.

So far this season, since winning promotion to National 2 South, the Raiders have played three games and have lost all three, so they're asking for support from the home crowd this weekend.

As well as the entertainment on the pitch there will be live music from Sark band The Recks after the game, along with refreshments being served throughout.

Drought stress and pests “too much for some tree species”

Parachute jump “to give back” to cancer charity