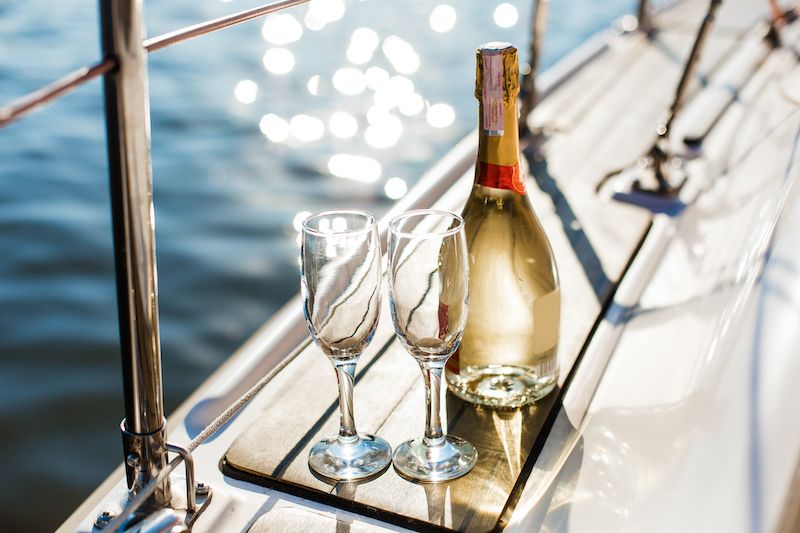 Plans for a floating restaurant in the QEII Marina have been approved by the Development & Planning Authority.

Jon Wilson of Township Holdings Limited submitted plans for the eatery, which will reportedly have the capacity to carry 200 passengers and staff over two decks - a restaurant and a downstairs bar.

It'll be kept in place by pile moorings and, at low tide, will come to rest on a bed of recycled aggregate to protect it from the rocks underneath.

The eatery will float about four metres away from the quay, adjacent to the south west corner of the marina, and will be connected to land by a covered gangway which will allow access at all states of the tide. 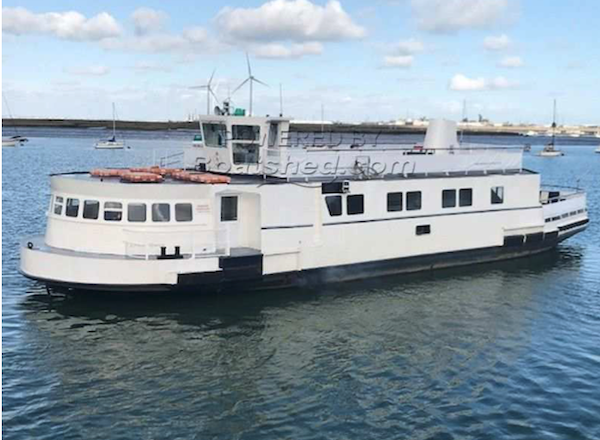 Pictured: The boat will be transformed into a floating restaurant.

The project was given full planning permission with some conditions, one of which requires work to begin within the next three years.

Planning has asked for further details on the gangways connecting the restaurant to land, to make sure they're of "satisfactory design" and won't have an "adverse impact on the character of the area."

It has also set a condition requiring the vessel, gangways, service gantry, piles, and aggregate and rock armour bed to be removed and the careening hard restored to its current condition within six months after the boat stops being used as a restaurant. 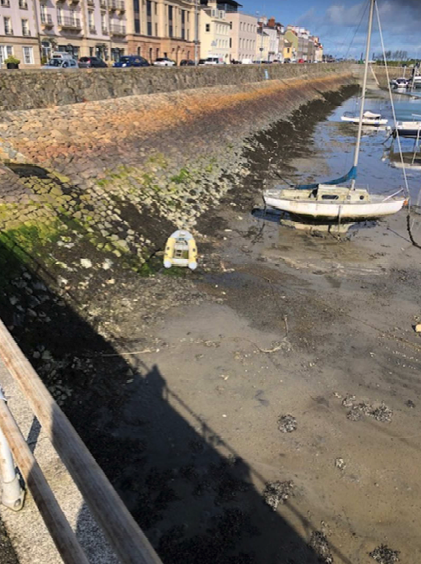 Pictured: The floating restaurant will sit in the QEII Marina.

The plans were open to public comment before a decision was made and Township Holdings Limited contacted Guernsey Harbours for a full consultation before submitting the proposals.

"The scheme would result in no loss of private vessel moorings and the area is an under-utilised part of St Peter Port Harbour," Ports Commercial Manager, Doug Wright, told Express ahead of Planning's decision.

"Other drying out areas for vessels are still available at the northern end of the QEII, the Victoria Marina, Albert Marina and the Careening Hard in St Peter Port. In St Sampson's, a drying out facility is also available at the Crocq Pier near the clock tower on Southside."

Hundreds of businesses register with the ODPA