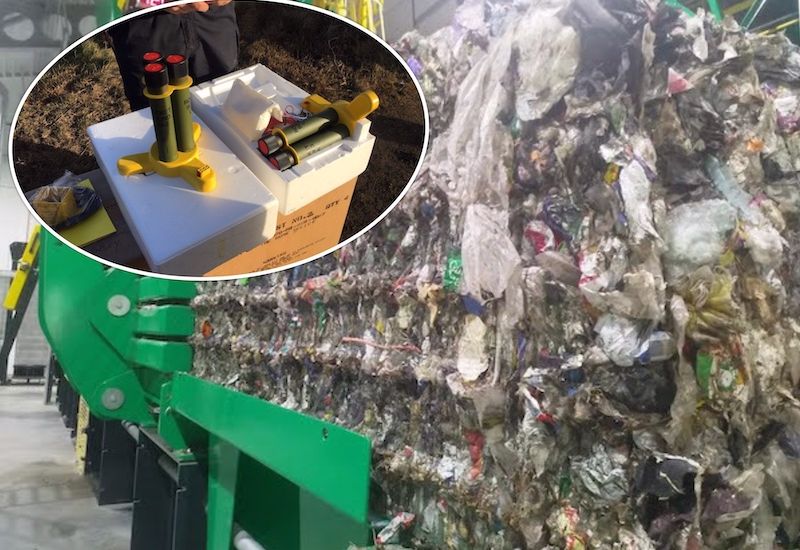 The Fire & Rescue Service has been called out to two fires at the waste transfer station in the past week alone, both of which were caused by flares that ignited after being wrongly disposed of.

The incidents on Monday and Tuesday began when flares, which had been thrown out with general rubbish, ignited in the station's waste shredder.

The fires were put out by the facility's extinguisher system and didn't result in any injuries or damage to the equipment, but Guernsey Waste is urging boat owners to dispose of their flares correctly.

"We are fairly certain that both incidents arose as a result of a private boat owner discarding an old flare," explained Operations Manager, Sarah Robinson. "That is incredibly dangerous and we need to appeal to all boat owners to please act responsibly.

"Fortunately, on these occasions, the fire was quickly extinguished. However, this is not the first time this has happened and the fact that we have had two incidents in two days is concerning. This could have been much, much more serious. 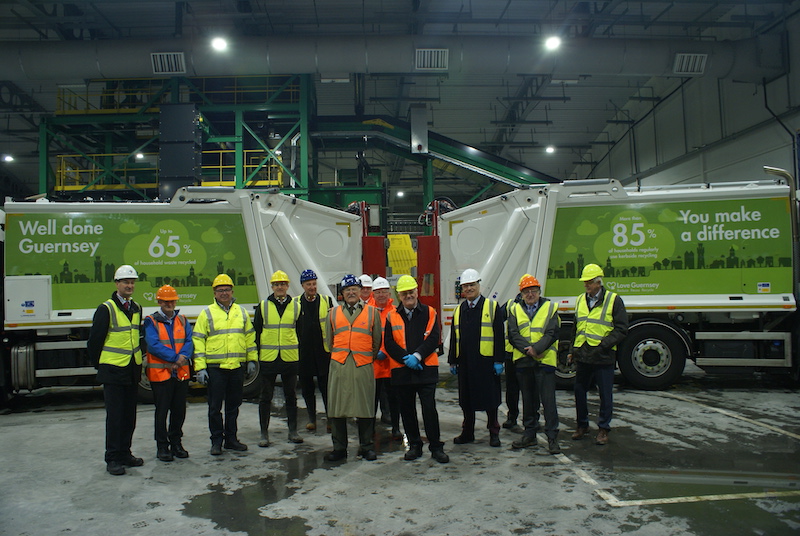 Pictured: Some of the team at Guernsey Waste.

"A flare that is disposed of incorrectly in general waste could go off at any time. That includes in the back of the compactor vehicle or when it is being picked up by the collection crews, with a real risk of serious injury. That equally applies to our staff at the transfer station.

"It is an entirely unnecessary risk because there are a number of options for safe disposal."

Flares can be disposed of at the Harbour Office, Police Station or by contacting States Works for free collection on 240791.

Following the two fires, the waste station had to be evacuated, interrupting operations and impacting businesses who wished to use the facilities.

"Our main concern is the risk of injury or damage, but such incidents do also have a real knock-on effect which doesn't help anyone," added Miss Robinson.

Boatowners, please take care disposing of flares.
If you don't, this happens.

We got lucky, it could have been much worse.

Flares must never go in general rubbish. To dispose of them responsibly contact @gsyharbours, @StatesWorks, @GuernseyPolice, or a local marine trader. pic.twitter.com/xh9sYT2EEh

Batteries, gas canisters and aerosols also shouldn't be thrown away with general waste, as they are all potentially explosive and flammable if damaged or pierced.

Other dangerous waste items include lithium batteries found in mobile phones, watches, calculators, e-cigarettes, tablets, laptops and digital cameras, which can all be taken to the Longue Hougue Household Waste Recycling Centre. Old phone can be recycled through Sure and JT or via online phone recycling companies.

Pictured top: The fires at the waste transfer station were started by flares.