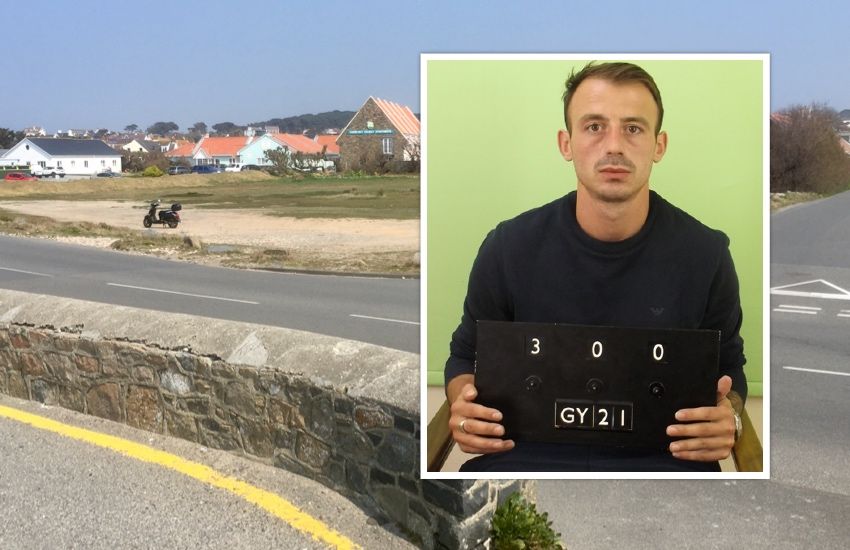 A 28-year-old man has been sentenced to five years in prison for causing death by dangerous driving.

Anthony Hamon (pictured top) was sentenced in the Royal Court this morning where he was also banned from driving for 12 years.

19-year-old Kade Bougourd was killed after the car Hamon was driving crashed in April last year. Mr Bougourd was taken from the scene at Vazon to the Princess Elizabeth Hospital, but sadly died as a result of his injuries.

“This was a complex investigation carried out by specialist officers, supported by the Law Officers of the Crown, using specialist equipment to establish the facts.

“This tragic incident provides a sobering reminder to everyone that when you get behind the wheel of a vehicle, you are taking control of what can potentially become a lethal weapon.

“Not only does someone who kills another while driving have to face the legal consequences, they also have to live with the guilt for the rest of their lives.

“On behalf of Guernsey Police, I would like to extend our deepest sympathies to the family and friends of Kade Bougourd who lost his life in the most tragic and totally preventable set of circumstances.”

“Bobbies on the beat”: Officers deployed where demand is greatest