Guernsey "will not be dictated to" over fishing rights 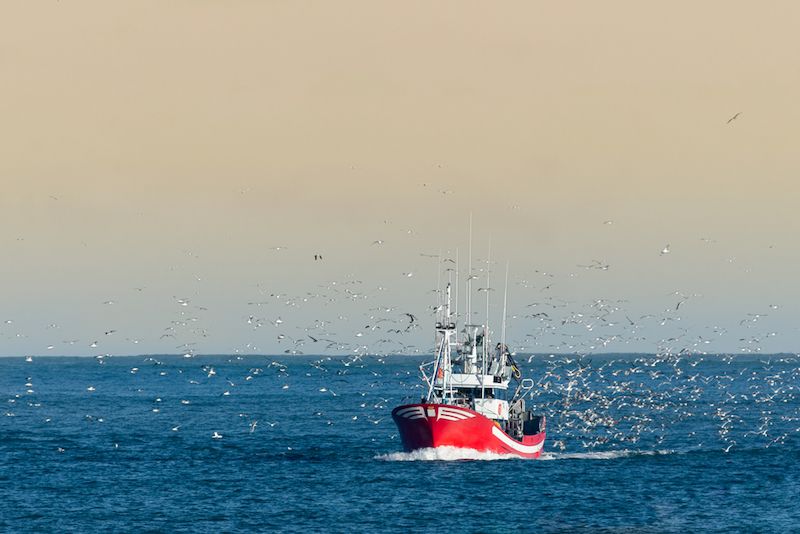 Guernsey "will not be dictated to" over fishing rights

Local officials have vowed to fight back against any attempt by the UK to sacrifice the Bailiwick's territorial waters in order to secure a post-Brexit trade deal with the EU.

It is reported that the UK Government has conceded ground to the EU in fishing negotations, with Lord Frost, the Prime Minister’s Brexit envoy, allegedly floating plans to hand exemptions to EU fishing boats operating around the Channel Islands.

In another proposal that Reuters have attributed to 'EU Sources', the UK and the EU could agree to a “phasing-out mechanism” for fish quotas that would see Britain's share increase over time.

Guernsey's External Affairs Minister Jonathan Le Tocq has rallied against the reports, declaring that the Bailiwick will not simply stand by and be dictated to.

"The Bailiwick won't accept anything except our own controls over our own territorial seas, constitutionally we will agree our own deals and have made it clear we will not be dictated to over this by anyone north, south, east or west."

Do not fear, the donkey is roaring and kicking: the Bailiwick won’t accept anything except our own controls over our own territorial seas, constitutionally we will agree our own deals & have made it clear we will not be dictated to over this by anyone NSEorW

Policy & Resources Committee President Gavin St Pier also emphasised that Guernsey, Alderney and Sark's parliaments will have a say over any 'in principle' agreements between the UK and EU.

"The EU has made it clear that fisheries access to British waters is a prerequisite for any new trading relationship after the end of the transition periods.

"This naturally means that, for the islands, this will form part of the negotiation and this point was recognised by the States when they considered the Withdrawal Agreement policy letter in January 2020. However, any new relationship must be proportionate, relevant and practical taking into account the island nature of the Bailiwick, its size and population and unique needs.

"If the UK and EU agree to new trade agreement, in principle, during the current negotiations this will need to considered by the three parliaments of the Bailiwick before it can be accepted and apply to the islands.

We can’t have this. No one has asked me yet. Militia mobilized, cannons being redeployed.

An initial statement from the UK Government did nothing to alleviate concerns that it would cede territorial waters in order to help gets its Brexit deal over the line.

A spokesman said: “We want a simple, separate fisheries framework agreement which reflects our rights under international law and which provides for annual negotiations over access and sharing opportunities based on the scientific principle of zonal attachment.”

However a statement last night in the Express vowed that UK Prime Minister Boris Johnson will not use our territorial waters as a bargaining chip in negotiations.

“We have consistently said that we will not accept any proposals which compromise UK sovereignty over our own fishing waters," said another spokesman for the UK Government.

“There has not and will not be a departure from Britain’s position so far that will take back control of its territorial waters in the Channel next year. 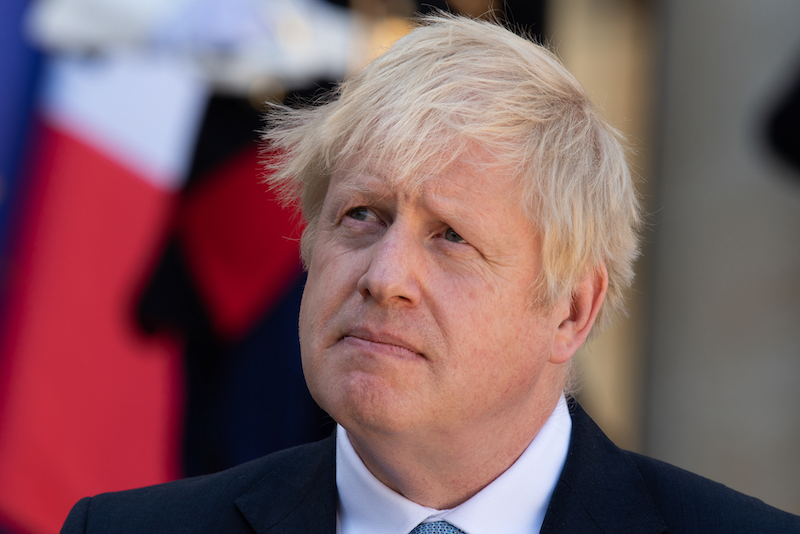 French access to Bailiwick waters was restricted after the UK left the EU on 31 January, in the course of which it withdrew from the London Fisheries Convention.

This caused confusion and controversy, with French fishermen setting up blockades to stop Guernsey fishermen from landing their catch in France, as they believed that the island had banned them from our waters.

In actuality, it was EU regulations that had designated them as a 'third country', leading to the need to apply for new access arrangements.

The Bailiwick legislated quickly to help French fishermen to meet the EU's obligations, avoiding further conflicts and ensuring continued access during the transition period, in line, Deputy St Pier said, with "the spirit of the Withdrawal Agreement". However, these arrangements will come to an end on 31 December 2020.