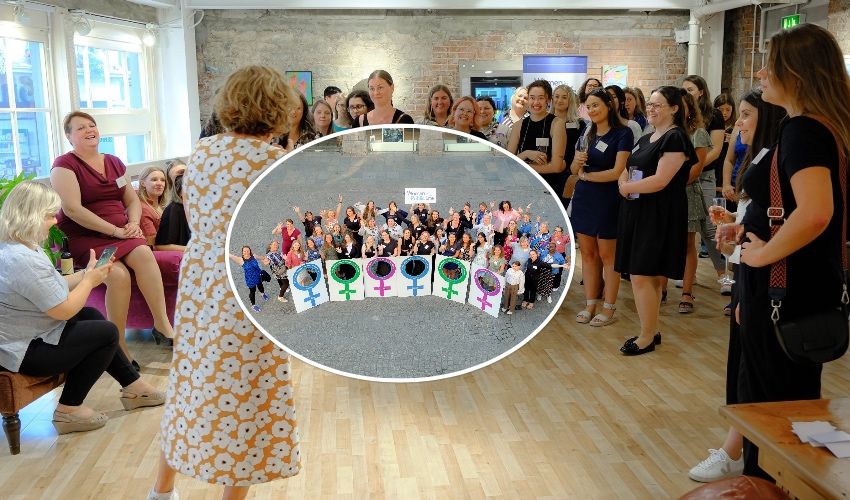 Guernsey’s iconic women of the future met together for the first time on Tuesday.

More than 60 young women and girls who were nominated for the Women in Public Life’s International Women’s Day campaign were invited to the networking event in recognition of their achievements.

Women in Public Life, an organisation which seeks to encourage and support women in Guernsey to stand for roles in public office, focused the campaign on women under 30. 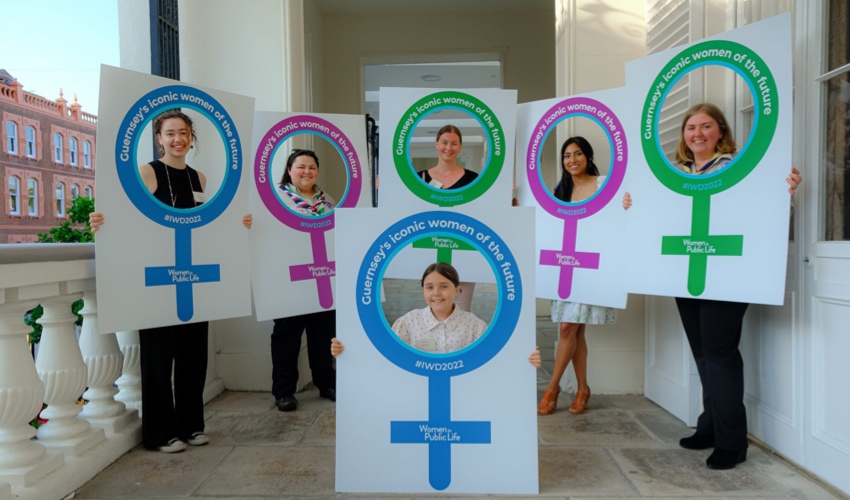 Committee member, Linda Rolf, said that the response to the campaign had been unprecedented.

“After such a stunning response from the Guernsey public, we are very grateful to Elaine Gray and the Chamber of Commerce for the opportunity to get this group of inspiring young women and girls together,” said Mrs Rolf.

“We hope the event will help them get to know their peers and build a strong network of support as they go on to achieve their goals.

“Already many of them have highlighted to us the changes they want to see in Guernsey and the wider world. It’s really important that they have a voice in decision-making, and we hope that the event, and the network it builds, will encourage more young women to consider standing for a position in public office.” 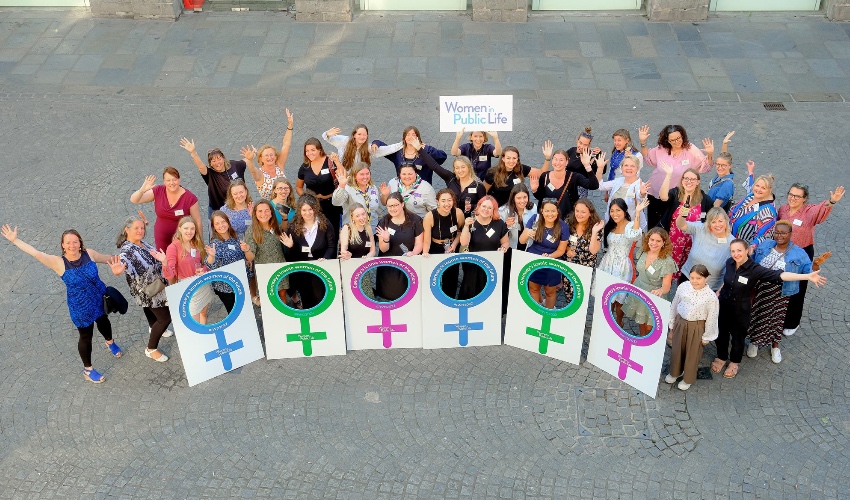 Pictured: Nominees who attended the event were asked what changes they would like to help influence in the island. (Credit: Jackson Chambers Photography.)

Women under 30 are currently under-represented in public office, with none in the States and only two douzeniers.

The event was hosted by the Chamber of Commerce. Outgoing President and Partner at Carey Olsen, Elaine Gray, commented: “We were delighted to see the success of the campaign and we jumped at the chance to celebrate the impressive accomplishments of the women and girls on the list and toast to their future.”

Each of the nominees is represented on an online map of Guernsey with a photo and a small description of why the nominator believes their nominee has the potential to make a positive difference to public life.

The map can be viewed HERE