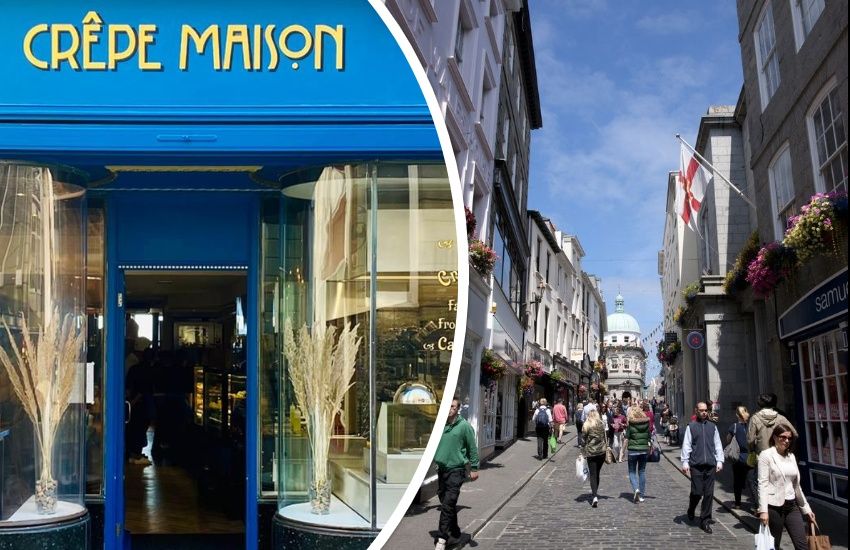 Crepe Maison has become one of the first places in the High Street to attain an al fresco licence.

Owner and Managing Director, Natalia Silvester, said she would like the States to make the application process more straightforward.

“I had been thinking about applying for the al fresco licence since I saw a States’ advertisement in March,” said Mrs Silvester.

“Putting tables outside the premises will bring back some life to the high street that I missed so much during the hard times of lockdown.”

Mrs Silvester said the application process was far from simple.

“My lawyer initially told me that the al fresco licence and an extended liquor licence needed to be done ‘the old-fashioned way’ and that it was very pricey,” she said.

“You can only apply via a lawyer so the legal fees had to be factored in, in addition to the administrator and registration fees. You also have to have designs from an architect, even for simple plans, so it is a very costly process.”

Mrs Silvester has had permission granted for five al fresco tables and 10 chairs as well as a food and drink cart (currently an ice cream cart).

“When you apply for the licence you have to say not only how many tables/chairs, but also exactly what kind of furniture you’re going to have,” said Mrs Silvester.

“This meant that I had to commit to buying £3,000 of furniture without knowing whether the licence would be granted, otherwise I would have risked stock running out for the items I had chosen.” 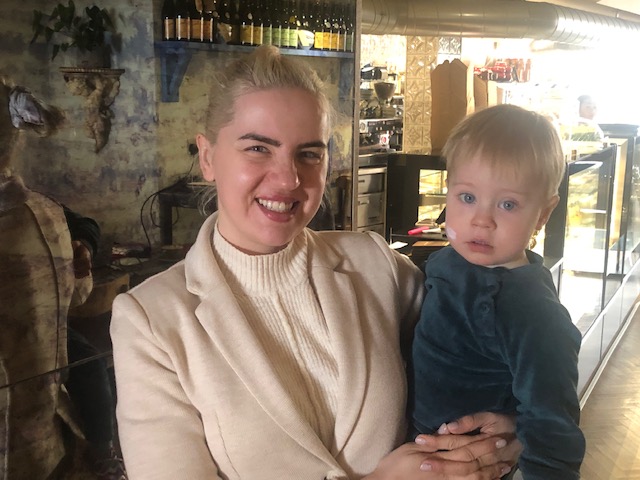 Pictured: Mrs Silvester with her son in Crepe Maison.

Mrs Silvester said she has ensured that she has met all the requirements, including leaving a three-metre gap for emergency vehicles.

“Luckily our outside space is in the widest part of the Pollet/High Street so it allowed us to satisfy the necessary requirements,” she said.

“We had to adhere to the requirements of four different groups: the parish constables, Traffic & Highway Services, planning, the health and safety executive and the Committee for Home Affairs. It is a complex procedure.”

Mrs Silvester said she hopes to bring “a European style” to the high street by offering different street food for different seasons.

“We are in a true year of recovery after the pandemic years and it would be better for local customers and tourists to the island if more places are able to offer al fresco and different experiences,” she said. 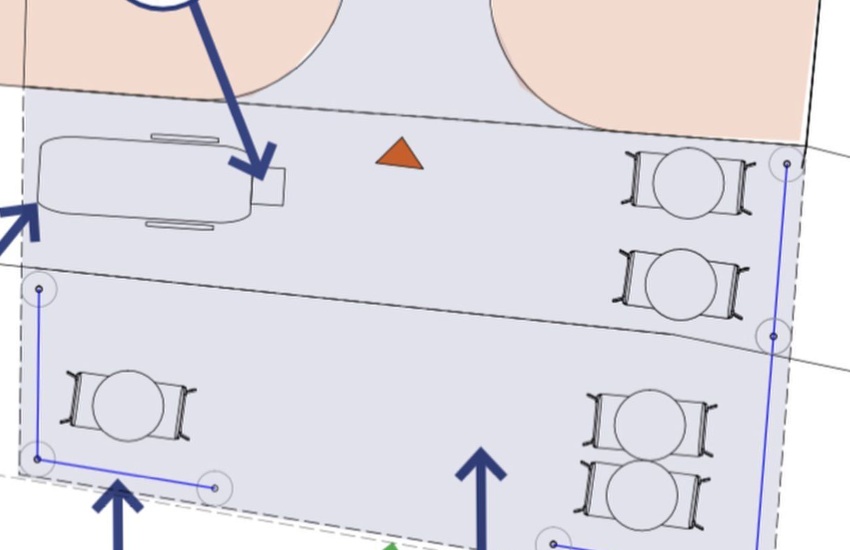 Pictured: There will be five tables and ten chairs outside Crepe Maison "in a couple of weeks" for al fresco dining.

Mrs Silvester continued: “I think the States should simplify the application process to help businesses in a timely manner and should also be more approachable to ideas to enhance St Peter Port.

“I think that change is a good thing and it’s important to keep reinventing yourself. As a mother of a two-year-old, I want to be part of creating the environment he grows up in. It is important for future generations to have more things to do that will bring him value; that’s important for all people in Guernsey.”

The ice cream cart is already in situ outside Crepe Maison and Mrs Silvester is hopeful that the al fresco area will open “in a couple of weeks”.