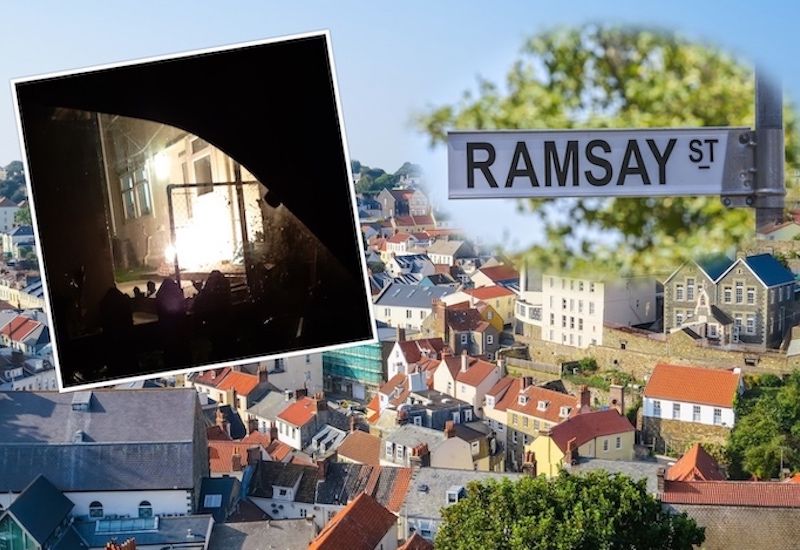 Returning home from work, a kindly neighbour has saved the day after discovering a small fire, in what could have been a scene from a soap opera.

Jon Vokes said it was after 22:00 when he parked his van on the estate in St Peter Port where he now lives again, having also grown up there.

He was parked next to the house he grew up in gathering his belongings together when he spotted something out of the corner of his eye.

"I parked up alongside the house, and I was gathering up my stuff in my vehicle when I saw this little flame near the back door of the house.

"I could see there was some rubbish there, and within seconds this flame started getting bigger and bigger. At first I thought 'are they just burning something?' but this fire just seemed to get out of control."

Mr Vokes watched briefly as the flames started to gather pace, thinking someone must be aware this fire was there, before realising no one else was around so he had to leap into action.

"I started videoing it and I thought 'no, there's no one there and this is getting quite scary looking,' so I jumped out of my vehicle and ran up the road to their front door. I was banging on the door and no one came, so I banged on it again and then she came rushing down to the door and I said 'did you realise you have a fire right by the back door?' and she didn't know - she was just in shock.

"I just froze then, but she ran off in to the house and I walked back down the side of the house. She came out the house and I asked if she had a fire extinguisher and she said no, but she was trying to get some water. 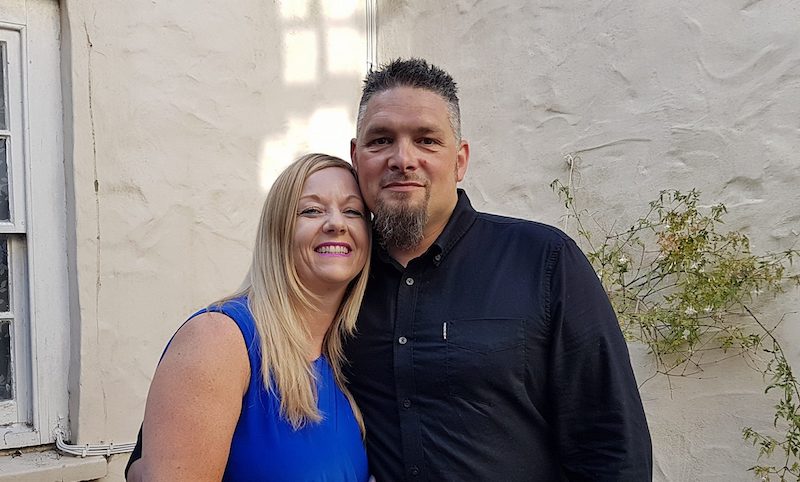 Mr Vokes didn't hang around too long after that, but says he is pleased he did alert her, because he thinks the fire could easily have escalated very quickly.

"I saw she managed to put it out, and so I left it.

"I am really glad I did (tell her about the fire), but I felt deflated after it because if someone had done that with my children in the house I'd have been so overjoyed that they had told me.

"I possibly saved their lives, even by just telling them. I didn't want to make a big song and dance about it but my partner said I should."