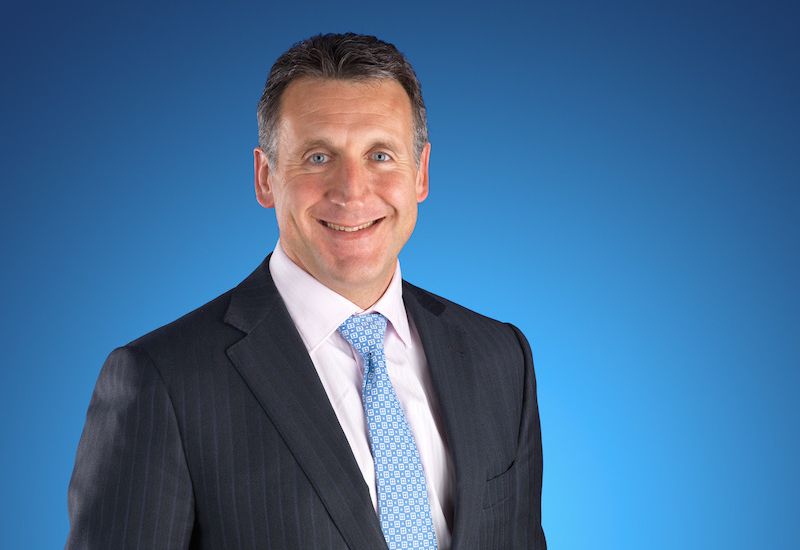 The finance industry has remained "the engine room of Guernsey’s economy" through the pandemic – but government support is needed for its promotional agency to make the industry more competitive, according to the Guernsey International Business Association.

GIBA Chair Tony Mancini said that the "evidence of stress" presented in the 2020 Economic and Financial Stability Overview – including a 4.9% drop in employment in the industry - does not tell the whole story.

“To understand what is really going on in the finance sector, you need to look behind the numbers,” he said.

“It is not a single sector, but made up of a number of different parts that behave differently in different economic times. Some parts of the sector will have seen contraction, whilst others will have experienced growth.”

Captive insurance, for example, has seen an increase in new businesses and private equity is seeing "opportunities for strong growth". At the same time however, banks have apparently been suffering from lower interest rates and higher regulatory pressures. 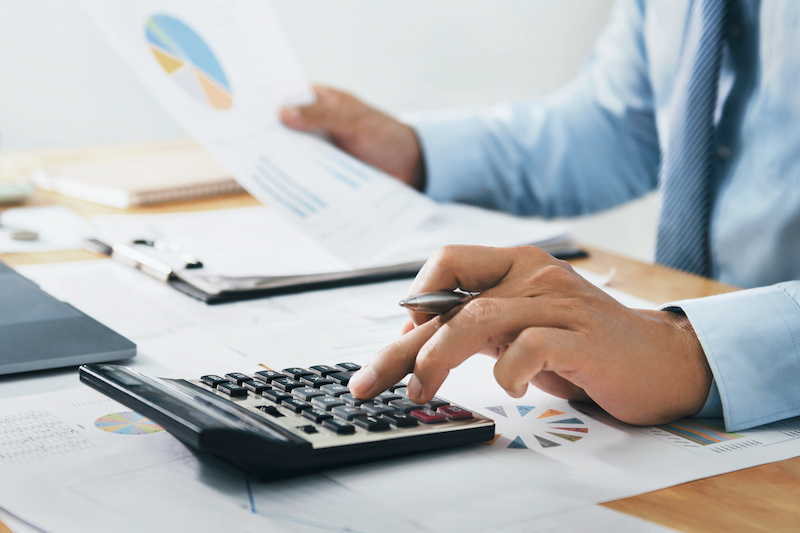 Pictured: the Bailiwick’s financial services are responsible for roughly 19% of the employment on the island.

Mr Mancini suggests that the high number of mergers and acquisitions over the past several years could have also had an impact on the contraction in employment, which began before the pandemic.

The finance sector was not alone in suffering losses this year, as the Bailiwick’s entire economy felt the strain of the pandemic. But according to the States' Overview, it remains the only sector where conditions do not appear to have improved going into the third quarter.

Despite these apparent contractions, Mr Mancini said the sector remains strong, adding that its continued health is vital to Guernsey’s recovery from the pandemic.

“It is important to remember that finance received none of the £43 million of business support from the States,” he said.

“The sector is hugely competitive, and we have suffered from that environment. Rivals such as Luxembourg and Jersey have seen better-funded promotional agencies, and have a reputation for better transport links than Guernsey. This will have an impact on businesses here.

“Finance itself does not need direct government support, but it does need better funding of Guernsey Finance, and improvements to transport links if it is to drive the growth that the island so badly needs.”