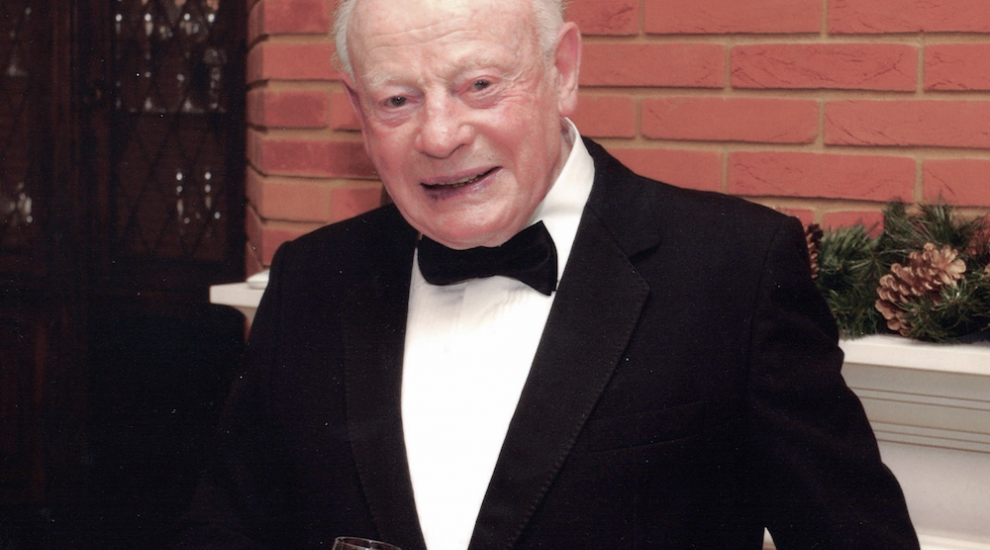 Today marks the final day for applications to a new charitable grant honouring Guernseyman Dougie Le Huquet, which was launched in his memory following his death so his legacy can continue to benefit local good causes.

He wished for an annual grant of £10,000 to be awarded to a Guernsey-based charitable project.

Mr Le Huquet was a grower, who also owned a chain of chip shops. He developed commercial and residential property in Guernsey, Jersey and the United States.

His daughter, Michelle Knowles said she is very proud of her father who she called "a Guernsey man, born and bred, who had lived on the island for three days short of 100 years before his death on 16 December 2021". 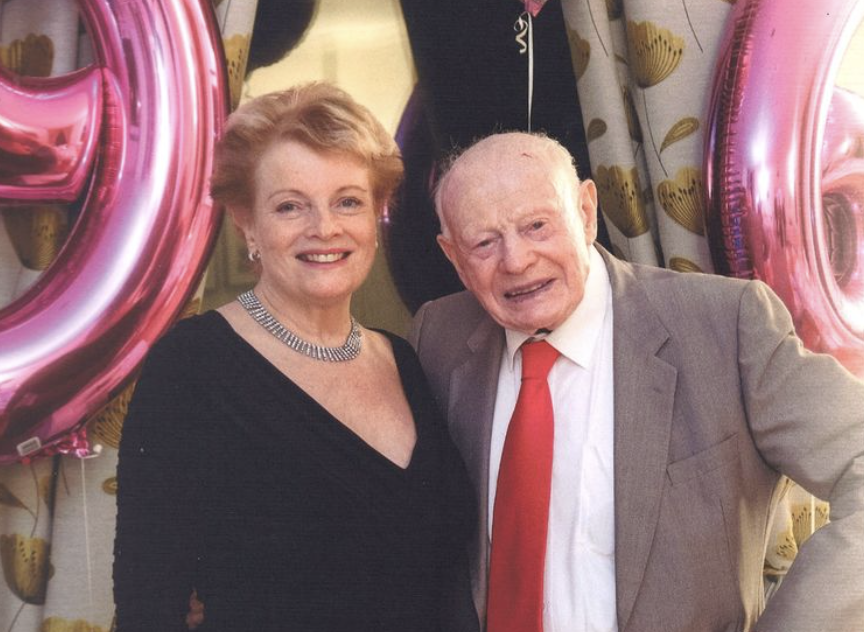 She said: "Such was his love of Guernsey that he wanted to leave a legacy behind for the good of the Guernsey community and so ‘Dougie’s Grant’ was born.

"‘Dougie’s Grant’ is an annual amount of £10,000 to a single charity for a defined project or asset."

Applications for 'Dougie's Grant' will be accepted annually from 1 October with the successful charity to be announced on 19 December each year. The beneficiary will be announced on the anniversary of Mr Le Huquet's birthday to commemorate the link with his life and legacy.

All Guernsey registered charities are invited to apply for the grant and the successful applicant will be chosen by Ms Knowles herself.

"I am extremely proud of this legacy in memory of my father, Dougie Le Huquet, and like my father my wish is that the grant will benefit countless Guernsey people for many years to come", she said.

Further information about the grant and how charities should apply is available on the website HERE.