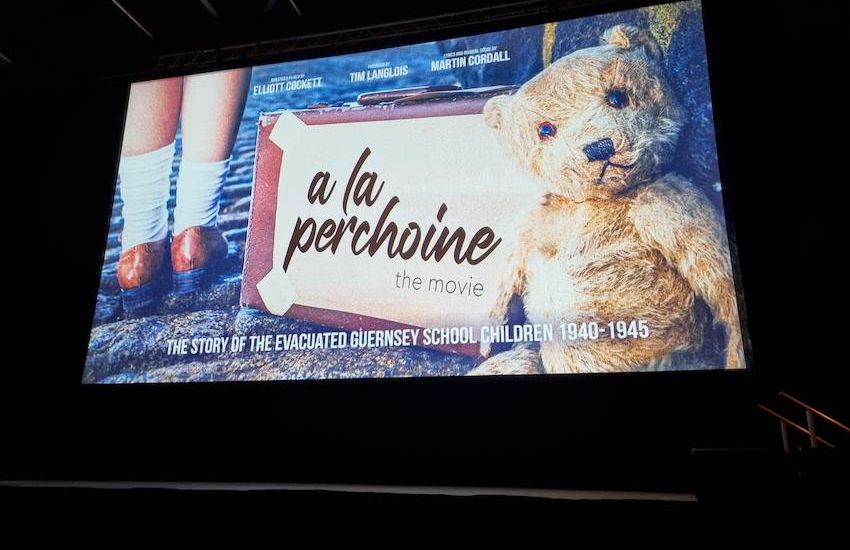 The stage musical devised 32-years-ago by Martin Cordall and John Loaring has received a cinematic uplift – the often-whimsical film captures an important moment in our island story and serves as a timely reminder of the importance of supporting those forcibly displaced by conflict.

The establishing shot over Vale Castle, looking out over the Little Russell, followed by the title card was a great advert for Guernsey and its beauty. Many children were seen running around doing all the summer-related larking about one could expect from an island community.

A hard cut from these idyllic pictures to government officials shouting over one another in a meeting room served as a great reminder how little the public, especially the children, knew what was about to happen to them.

By the end of the second song, notices of the evacuation had been placed on school gates and printed in the newspapers. The sense of separation in mood between these and the first images was dramatic.

The tenderest part for me came in a moment of silence as a mother stood alone outside a typical farmhouse clutching a teddy-bear forgotten by her then-evacuated son.

Two customary renditions of Sarnia Cherie feature. Firstly, as the children leave the island on boats and lastly as one of the teachers returns to her home desk just as she left it before evacuating. The lyrics fit scarily well, and how great it is to have a national song that speaks of the wonders of childhood rather than bloodshed and the might of armies. 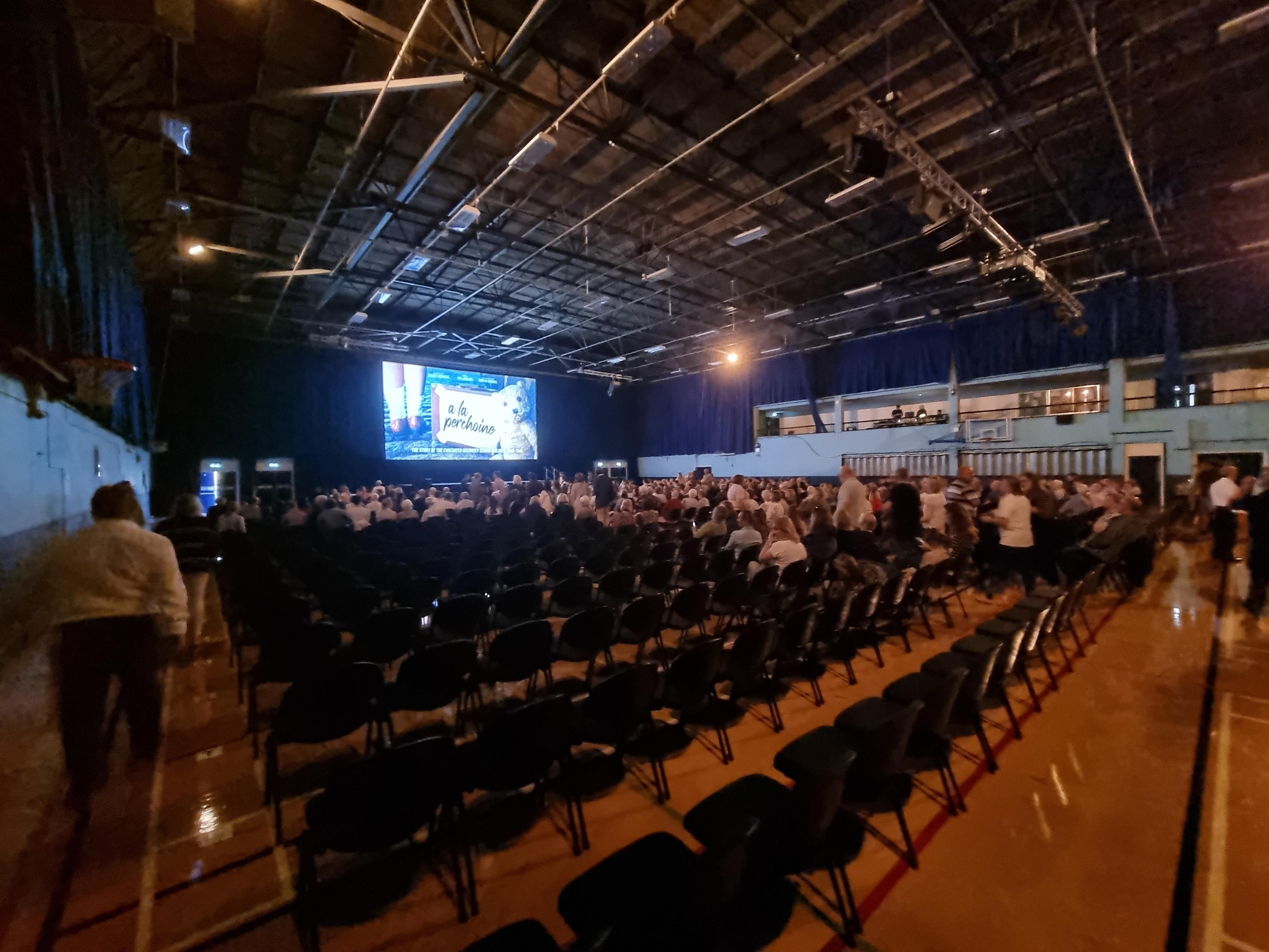 Pictured: Screenings of the film continue from tonight until Thursday evening.

All throughout, the shots of flowers, fauna and landscapes were astonishingly filmed. Another achievement is the crafty shooting to conceal all the facets of modern Guernsey to truly transport the audience back to the 40s.

As the tide of the war turned, a good splash of sepia brightened up the shots depicting 1945. An extraordinarily clear recording of Churchill’s announcement of unconditional surrender and the freeing of the Channel Islands was also a great touch.

All the tales are based, through research, on actual stories from the evacuated children. It was heart-warming to know how welcomed the evacuees were by their English and Scottish host families.

It reminds me of the significance of a recent decision to allow the entry of Ukrainian refugees into the island, in a move which sets us apart from the United Kingdom.

That ought to always be the case, not just for victims from Ukraine, but for all conflicts. We should show all refugees the same level of respect and friendship our ancestors were once shown.

Huge kudos go out to all the cast and crew. Elliott Cockett is clearly gifted with a camera in his hands (or in the sky), Martin Cordall’s story and songwriting can now be enjoyed by a new generation, and Tim Langlois did an excellent job in pulling the film together and pushing it out there.