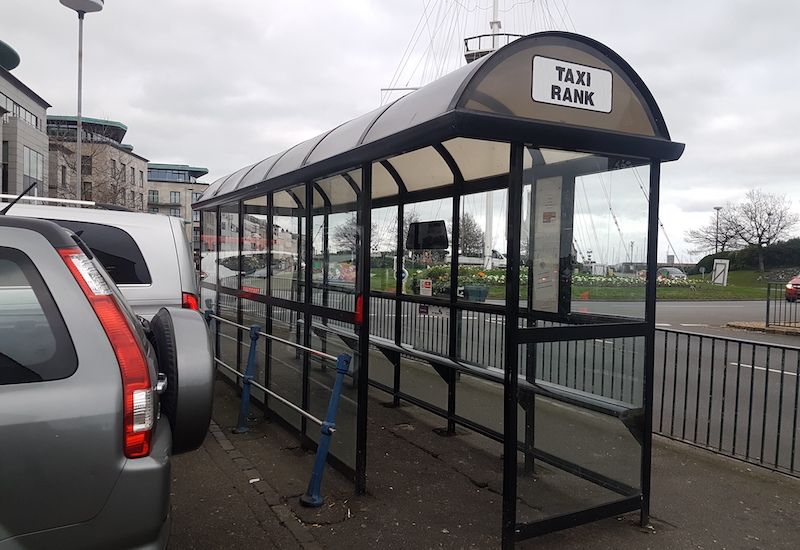 One man was bitten and another head butted during a fight at the Weighbridge Taxi Rank in the early hours of Sunday morning.

It happened at around 02:00 yesterday morning after the pubs and nightclubs in St Peter Port had closed and people headed for home.

Guernsey Police described the incident as a "physical altercation" which took place between "a group of males" who were in the queue for a taxi.

One of the men, who was head butted, suffered a facial injury. Another man was bitten during the same incident but his injuries are unknown.

A spokesperson for Guernsey Police said they want to speak to anyone who was in the area at the time and may have seen what happened.

"If you believe you may have any information, please contact Guernsey Police on 725111. Alternatively, you can contact Crimestoppers anonymously on 0800 555111."