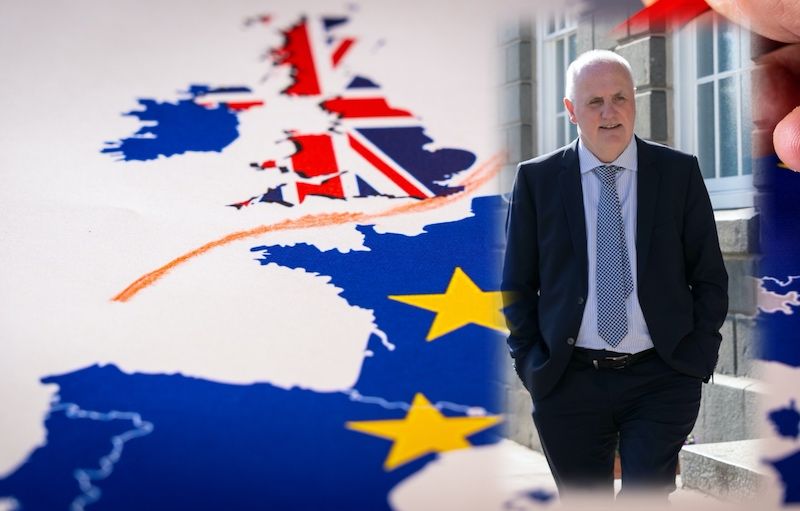 With the UK’s withdrawal from the EU on the horizon, Guernsey’s new Chief Minister has emphasised the importance of "resilience" when handling our external affairs, in what he suggests will be the "most difficult passage of time" that any government has faced.

During the election process for the P&R presidency, successful candidate Peter Ferbrache spoke about the difficulties Guernsey may face with international relations in the months ahead.

Just this week, the outgoing P&R Committee reached out to the Lord Chancellor with concerns about a ‘Permissive Extent Clause’ that would enable the UK to legislate for us on fisheries matters without our consent.

“External relations are going to be a real challenge for us in the future,” said Deputy Ferbrache. “We’ve seen an example of that just this week. There will be other ships that will be sailing with hostility towards our shores, and we need to have strong people in place to resist that.”

Deputy Ferbrache has said he would like a "coalition of all talents" on his P&R Committee - to be elected later this morning - including people who may not have necessarily voted for him as Chief Minister. Deputy Jonathan Le Tocq, the current Minister for External Affairs, has agreed to be nominated, and the president would like to see him continue in that role, as it will be an "important facet" to his committee. 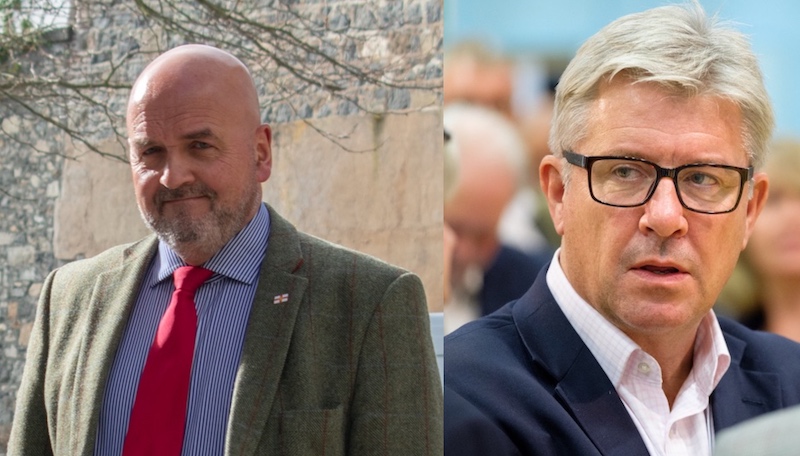 He said it was "paramount" that Guernsey works together with other jurisdictions, but also that the Island asserts itself as an "equal partner".

“Our views carry equal weight, and our interests are equal to theirs.”

He also hopes to work on relations closer to home by improving ties with Alderney, which he said has "not been properly looked after" in the term just passed. Responding to a question from Alderney Representative Alex Snowdon, he said that Guernsey needs to liaise with Alderney’s politicians, “listen to what they have to say” and “appreciate their difficulties”.