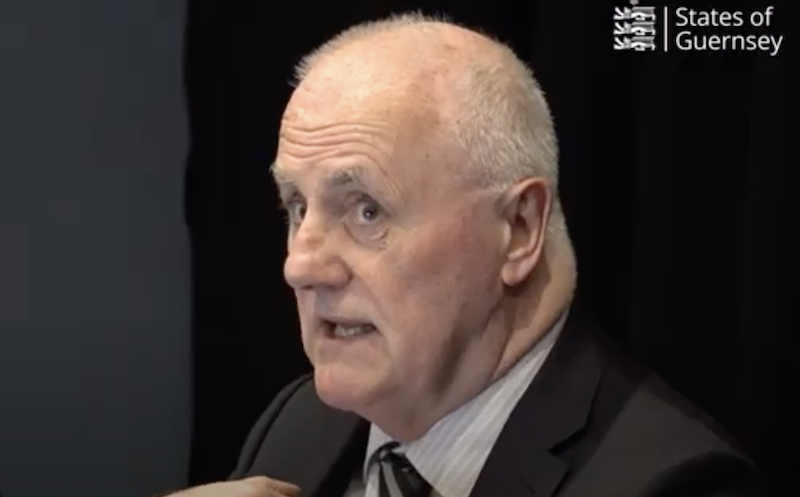 Guernsey's Chief Minister has apologised for the way the States communicated Warren Gatland's visit, saying they were "a little clumsy" but were acting "for the overwhelming good" of the island.

The decision to allow the British & Irish Lions Head Coach to come to Guernsey without having to isolate was signed off by senior officers in the hope it would lead to the elite rugby side holding a training camp here in June.

The original press statement on the Easter weekend said that Mr Gatland had room service deliver meals to him in his hotel suite throughout his two-day stay.

Following further questions, this was shown to be false, as Mr Gatland ate with Chief Minister Peter Ferbrache, States CEO Paul Whitfield and Public Health Director Nicola Brink at Footes Lane before being invited to a private dinner with "a small group of people" at the hotel he was staying at.

Deputy Peter Ferbrache - who was angered by suggestions that he had been "dishonest" - said he was "well aware how the visit has divided the community".

"I would like to apologise for how we communicated the decision to you. We didn’t tell you what was happening in advance, there was no nefarious reason for that, we had to work very quickly and we wanted to take up the opportunity, and equally, we were conscious of bringing too much attention to a big name and in doing so take a risk over what was an extremely safely planned visit.

"We responded in haste and sometimes when you respond in haste you repent at leisure. We were a little clumsy in the information we put out. It wasn't correct but it wasn’t intentionally misleading, so we then had to correct ourselves." 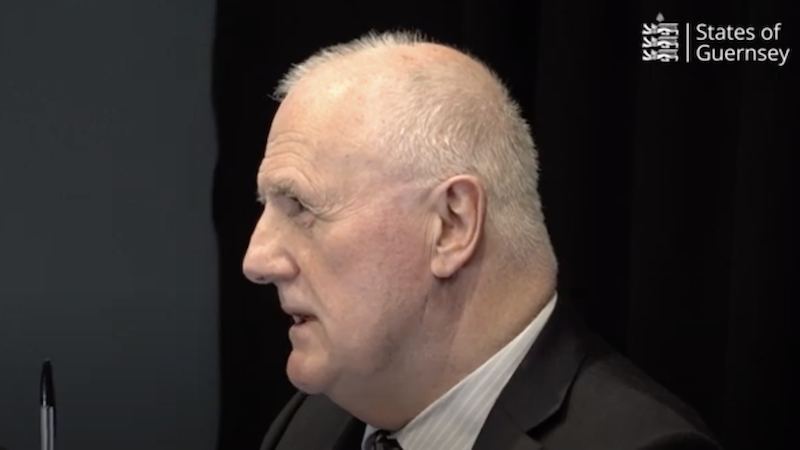 Stressing that he was speaking in a personal capacity, Deputy Ferbrache confronted those who had, in his view, sullied the work of Public Health by questioning the safety of having the rugby coach over without isolating.

"It was a rare opportunity and absolutely the right thing to do. We cannot turn down an opportunity for the island that presents itself.

"It was done for the overwhelming good of Guernsey. Safety was of paramount importance and was never prejudiced." Mr Gatland received negative tests before and during his stay and was asked to agree to a Public Health method statement.

Deputy Ferbrache, a Defence Advocate by trade, said he had been "accused of dishonesty" in recent weeks and that he would "exercise his rights" against anyone who made such allegations.

Guernsey Raiders Co-Chair Charles McHugh, who also attended the Footes Lane meeting, has this week slammed "disgruntled former politicians" and "social media noise" for the Lions' decision to go to Jersey instead.

"Someone once said to me 'Jersey grabs opportunities, Guernsey sometimes grimaces at them'," Deputy Ferbrache cited, when asked about the Lions' decision. 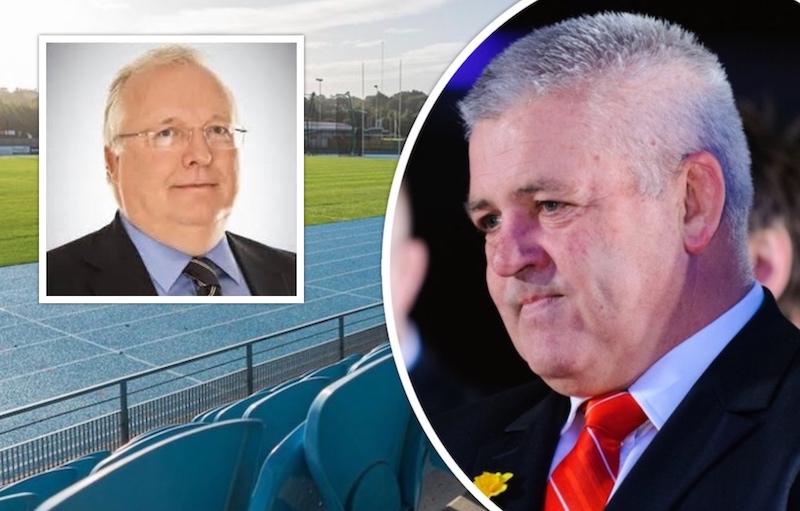 Pictured: Charles McHugh lamented the missed opportunities that would have come with a Lions visit.

While Mr McHugh spoke up Guernsey's facilities, States CEO Paul Whitfield said the island lacked a conditioning gym of the scale and standard required by the Lions.

Jersey's much-lauded 'Strive' facility is due to open next month and Mr Whitfield - himself a rugby fan and youth rugby coach - confessed that Guernsey "could not quite match the Jersey offering".

His feedback from the Wooden Spoon charity representative who Mr Gatland contacted in the first instance was that the facilities and negative press had both played a part.

"They did report back to me that they felt there were two aspects," said Mr Whitfield. "There was the gymnasium, but also they were looking for a very positive experience for the team and clearly there was a reaction in the community that might’ve provided such a positive experience.

"It is a shame because it would have been a wonderful opportunity as we unlock and open Guernsey to business."

Instead, the Lions have now committed to spending their pre-tour, ten-day training camp in Jersey.

Seven-day isolation returns for most of UK today