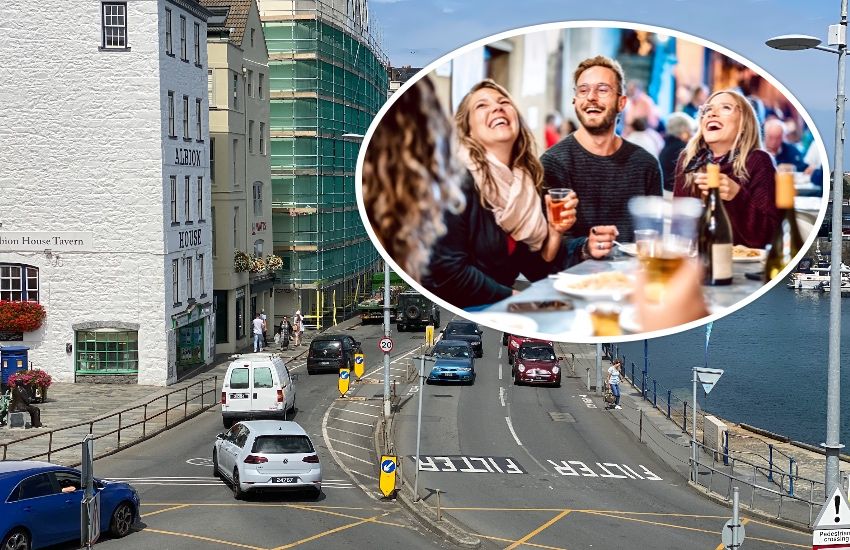 Less than two weeks remain to have your say on new al fresco zones and their associated permit conditions.

The States agreed to simplify and expedite the al fresco application process earlier this year, following an amendment ordinance from the Committee for the Environment & Infrastructure.

Businesses which operate within designated ‘al fresco zones’ will no longer have to apply to the Royal Court for permits, and instead approach Traffic & Highway Services.

This new process should make the permit process quicker, easier, and less expensive for applicants, according to E&I.

Initial zones have been designated throughout Town and The Bridge which have previously hosted al fresco areas or have been determined as suitable for future expansion. Suggestions can also be made through the consultation for areas which have not already been designated by the Committee for al fresco zones, and these will be occasionally reviewed in future. 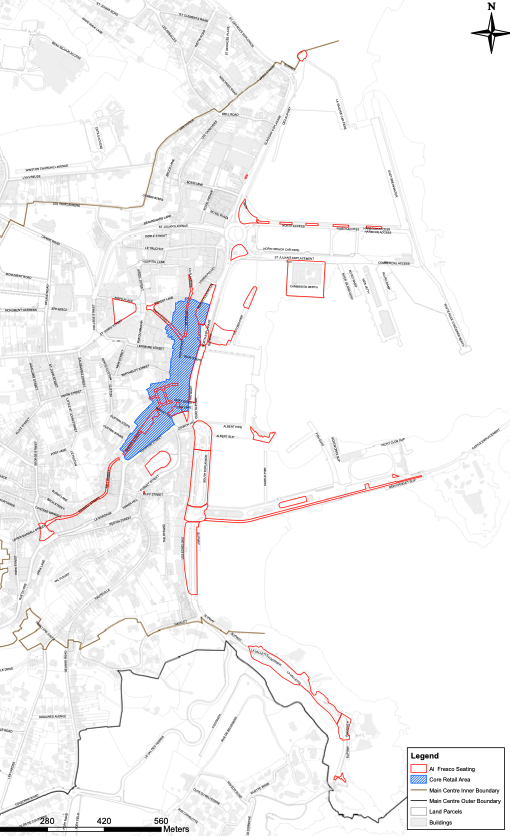 Pictured: The zones designated by E&I in St. Peter Port.

Those looking to establish outside seating on a public highway that is not within these zones will still need to gain permission from the Royal Court.

The permit conditions include maintaining reasonable access for pedestrians and traffic, emergency exits from buildings, visual impact and design, and controls on signage and advertising.

Following the conclusion of this consultation, the feedback received will be reviewed by the Committee.

Representations can be made online or in writing to E&I until Monday 24 October. 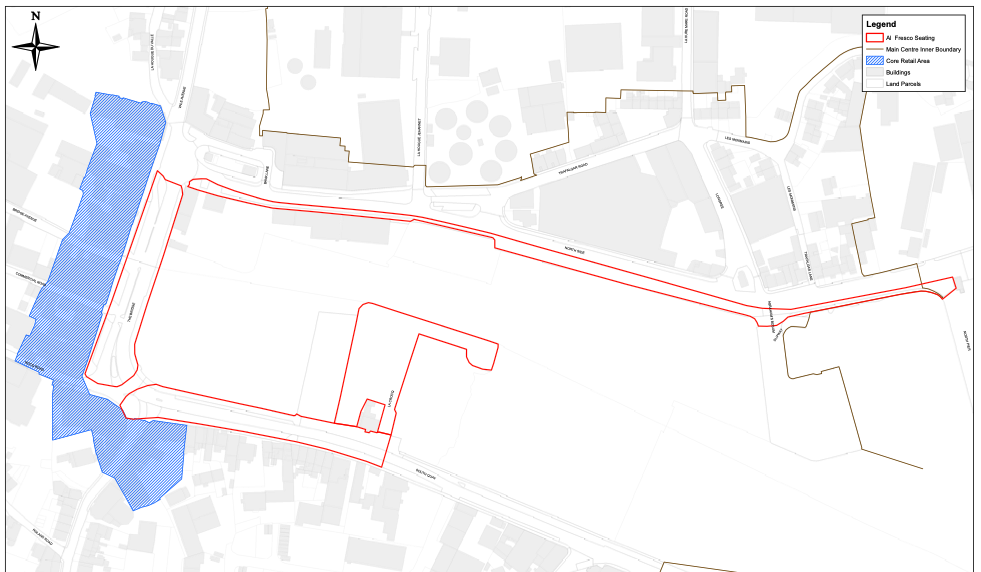 Pictured: A large area on and around The Bridge has been zoned.