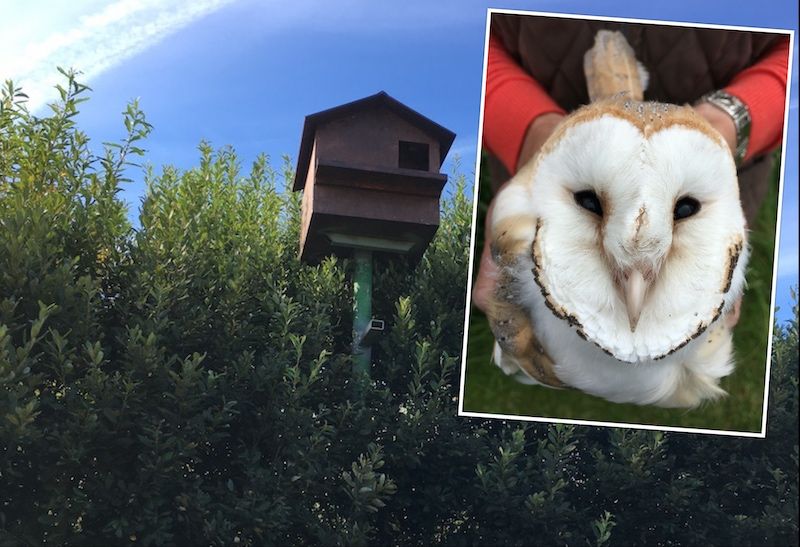 Some old Guernsey streetlights have been given a new lease of life in the form of a treetop home for a family of local owls.

It all began when Chris Atkinson and his family bought a field behind their garden, in which they found an old owl box.

During lockdown he discovered that it was housing two adult barn owls and four boisterous young owlets.

After speaking with local conservationist Vic Froome, Mr Atkinson decided to put up extra boxes to give the feathery family more space. He bought three new boxes but then faced the challenge of installing them in the field, 12 feet above the ground. So, he turned to Guernsey Electricity for help. 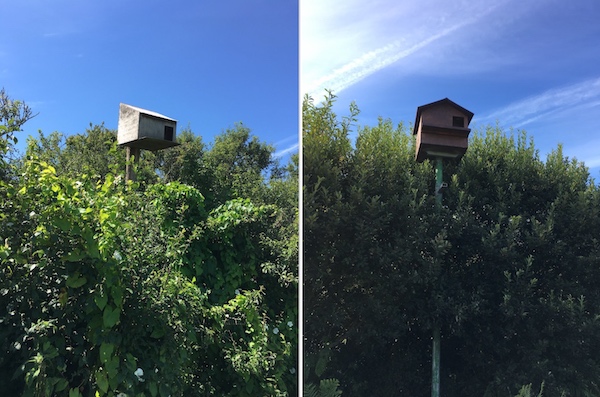 Pictured: The original owl box and one of the new boxes put up with the help of Guernsey Electricity.

"We had a limited number of unusable streetlights so this was an ideal opportunity to recycle them and help Chris and his family of owls," said Operations Director of the utility, Sally-Anne David.

“As a company, we are very aware of our responsibilities for the environment, including biodiversity and have been very involved with the States in putting together the recently announced 2020 Strategy for Nature.”

The boxes were installed in mid-July, after Guernsey Electricity engineers drilled bolt holes in each of the poles to affix them.

So far, the family of owls seem to be very happy with their new home.

Pictured top: One of the barn owls living in the new home.

WATCH: 30 Days and 30 ways to be more sustainable

Strategy will "increase awareness of the value of nature"