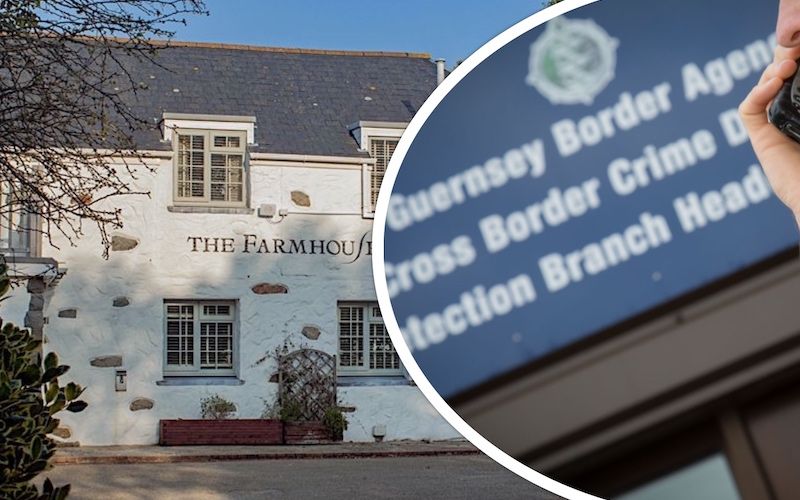 Two employees charged with breaching self-isolation regulations at the Farmhouse Hotel in May have had their case adjourned for another week.

The two defendants appeared in Remand Court on Monday morning for sentencing.

Aivis Licitis, 34, is being charged with breaching the regulations on 27 May 2021. Gundega Dremaine, 43, is charged with aiding and abetting him to do so.

The pair were first charged on 31 August and were due to enter pleas and be sentenced. However, the Defence called for an adjournment because the transcripts from officer interviews had only been obtained on Saturday and were yet to be considered.

It also emerged - as Licitis provided a change of address - that he had unintentionally breached one of his bail conditions. He had not notified the Court before moving into a new address on Friday 10 September.

Judge Graeme McKerrell said the co-defendant risked being remanded in custody as a result. He eventually decided to permit bail and, with some reluctance, the application for an adjournment.

The co-defendants have yet to enter pleas and are next due in Court next Monday 20 September.