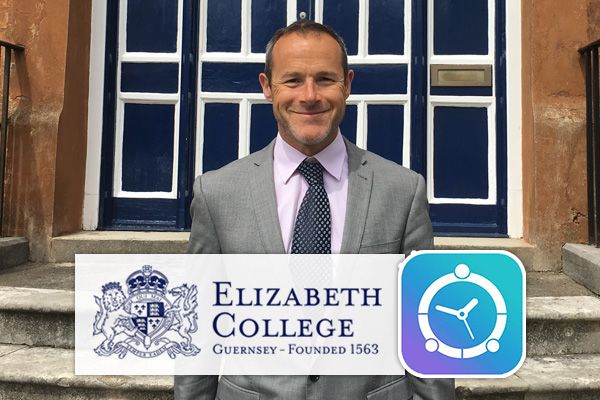 Elizabeth College is introducing a mandatory smartphone app for its year seven pupils, which will prevent them accessing any non-educational apps during school hours.

Starting on May 10, it will be compulsory for all of the students in the school's first year to have the app installed on their phones. That will be the start of a trial period, and if successful, it will be later rolled out to all year 7, 8 and 9s, and then will continue up the school with those year groups.

The initiative is designed to help students develop a "healthy relationship with the internet and social media". But this will come at the cost of College boys being able to play games or access Facebook or Twitter during lunch and break time.

And while it is a school initiative, it will only be parents that install and control the app, with Elizabeth College advising them how to do so - it will be up to them if they make use of any of the features outside of school hours.

Dave Costen, Head of Digital Learning at Elizabeth College, said the school would only be using the app blocking functionality and only strictly during school hours (from 08:25 until 16:00), but parents would be able to use the other functions if they wished.

"Elizabeth College is using its IT knowhow to help support parents. We do get queries regarding phone use at home often surrounding homework and bedtime," he said.

"The FamilyTime app has some interesting features that enable parents to limit device use at certain times of the day. This gives parents to chance to ensure their children get better sleep or can concentrate on their homework away from distractions.

"We are concerned with the health impact of the amount of time that some boys spend on their phones in relation to their social well-being. At break and lunch we would rather they converse with friends face to face rather than playing games or spend all their time on social media. This isn't something we want to be seen as being 'imposed' as much as us attempting to teach some self regulation regarding screen time, but if it wasn't compulsory this would never get off the ground."

Above: FamilyTime's advert for its App Blocker.

The new app will also move to prevent phone use during lessons by extension of the app block. Mr Costen said Elizabeth College did not have a problem with students using their phones in lessons, but adding it did happen occasionally and this should prevent that. The school currently has a policy where a teacher will confiscate a phone if someone is using it during lesson time inappropriately.

Last Thursday, a parents evening was held to discuss the app and its functionality - Mr Costen said feedback has been very positive, particularly because it was parents who had encouraged the school to look into methods of reducing their children's screen times. He also said a recent talk at the school by Psychologist Aric Sigman had put emphasis on the negative health affects of mobile phone and social media use, which again had contributed to the school looking into the idea.

"The school considered banning mobile phones outright, as all schools in France do for example, but this won't affect students being able to communicate over their phones like that would. This is a halfway house between that - we aren't banning them outright but we are going to be preventing overuse."

Parents will be the ones in control of the app, with the only function the school having access to being a list of the students who have downloaded it, and will have the power to use the app's more invasive features if they wish. This could allow them to view messages on their child's phone, track their location or even block their data. Elizabeth College is paying for the app entirely, however, with it being a monthly subscription service. 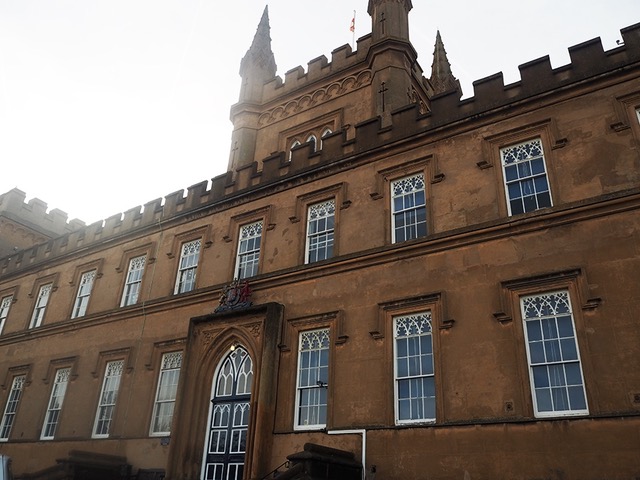 While the plan is - if the trial is successful - to eventually roll the app out to the entire school, it will never be used in College's sixth form.

It will be mandatory for year seven students to have the app installed by May 10 for the trial to run for this school term. Mr Costen said the success of the trial would depend on a number of factors, including a survey all teachers, students and parents will be asked to fill in with a number of questions on the app. He also added that the school would be looking to increase its lunch time offering for students with more clubs and activities.

In a statement to Express, Ladies College, who share a sixth form with Elizabeth College, said it was not implementing the app at his time yet was reviewing the "use of devices in College".

More information about FamilyTime can be found here.