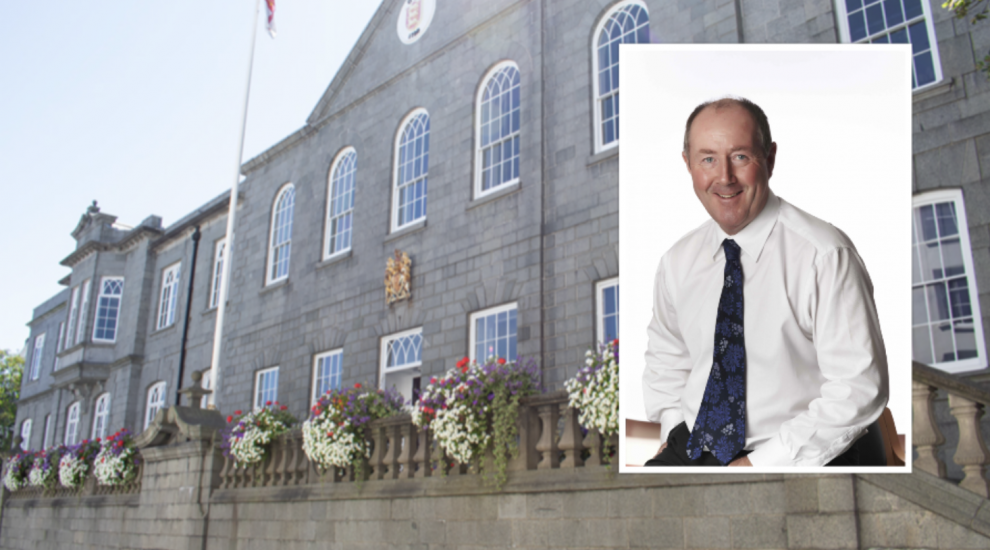 A popular family GP has been confirmed as Guernsey's newest Jurat.

Jurat Alan Stevenson Boyle retired from the role on 17 April this year, triggering an election for his replacement.

“Simon has come face to face with a wide gambit of society,” said Deputy Le Tocq. “He has had to relate to a wide range of people from all backgrounds.” 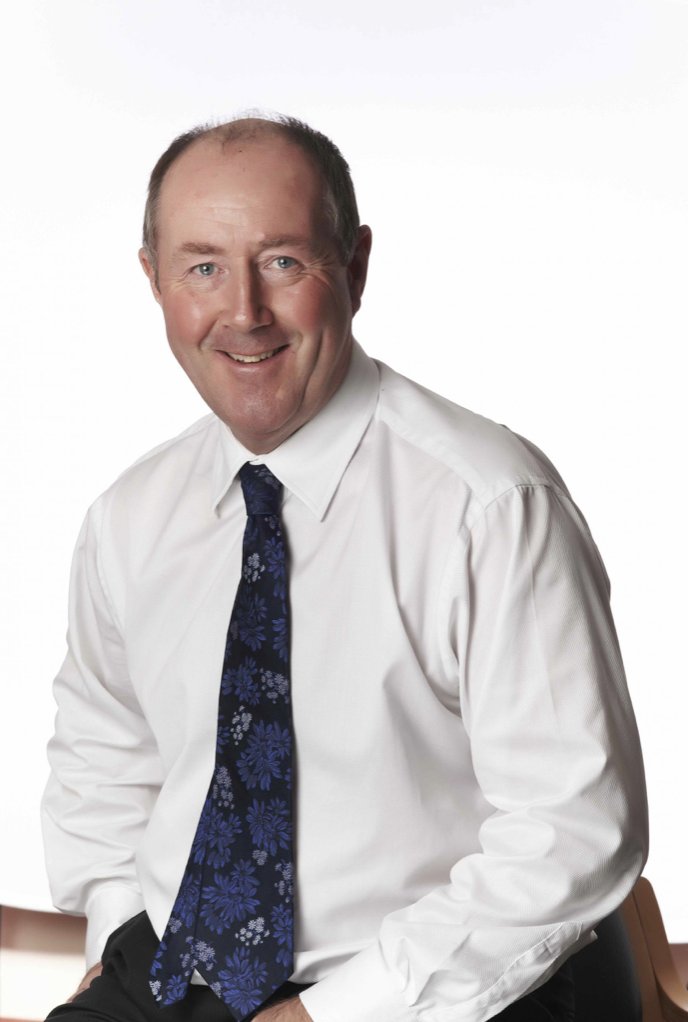 Pictured: Dr Simon Bodkin has been a Partner at the Rohais Surgery for 33 years.

During his speech seconding Dr Bodkin, Deputy Le Tocq repeated sentiments from his co-workers and peers.

“I’ve been told that Simon always quietly sets the tone for commitment, thoroughness, and getting the job done,” he said.

Dr Bodkin has been Chair of Primary Care and the Healthcare Group, and has been the Clinical Governance Lead for his Practice.

He beat out Jane St Pier, a qualified accountant who now works in the charitable sector with the Youth Commission. Mrs St Pier was proposed by Deputy Peter Roffey and seconded by Deputy Lindsay de Sausmarez. 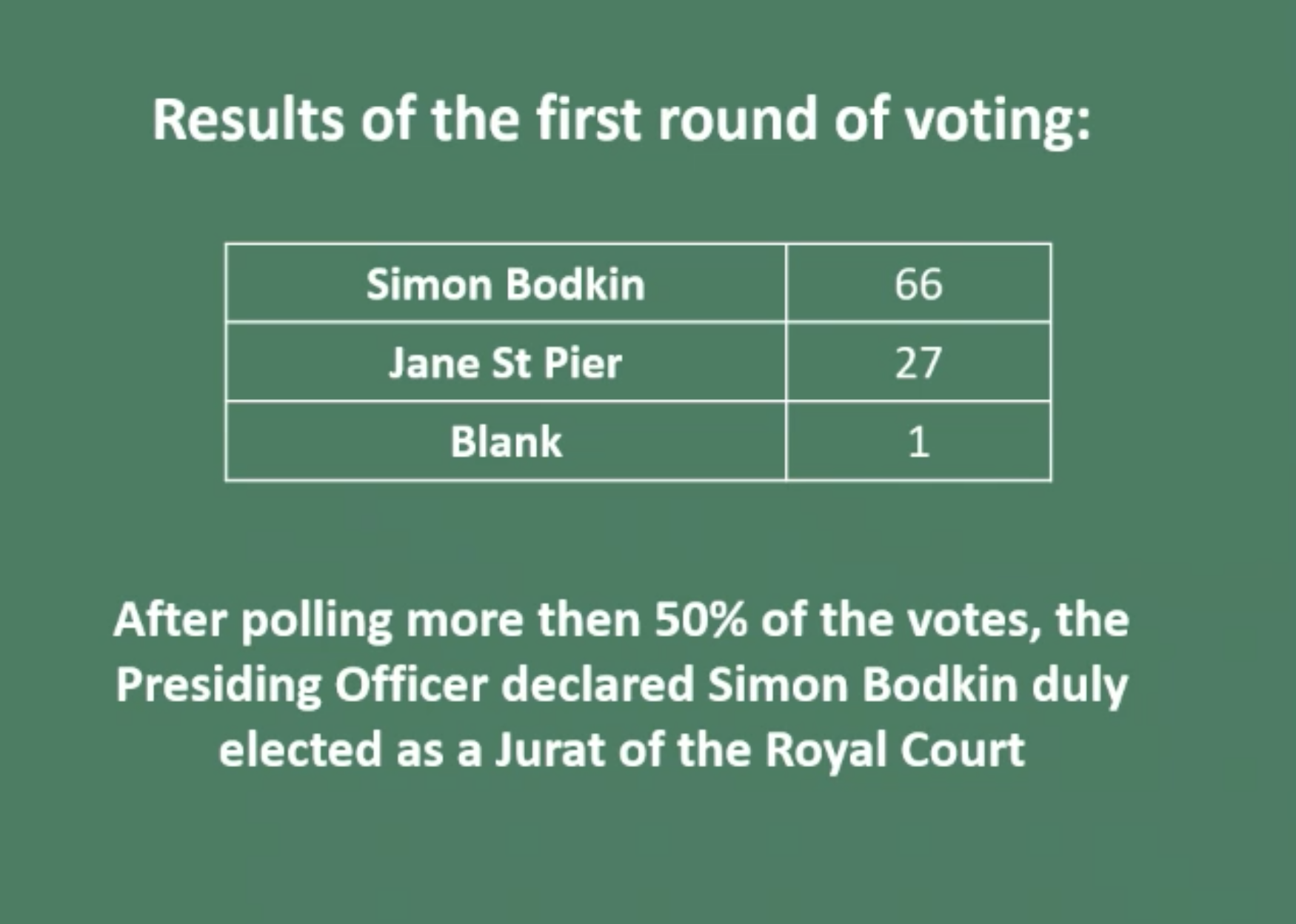 Pictured: The States of Election is comprised of 94 members and 94 votes.

The States of Election adjourned to vote and Dr Bodkin achieved 66 votes to Mrs St Pier's 27, with one abstention.