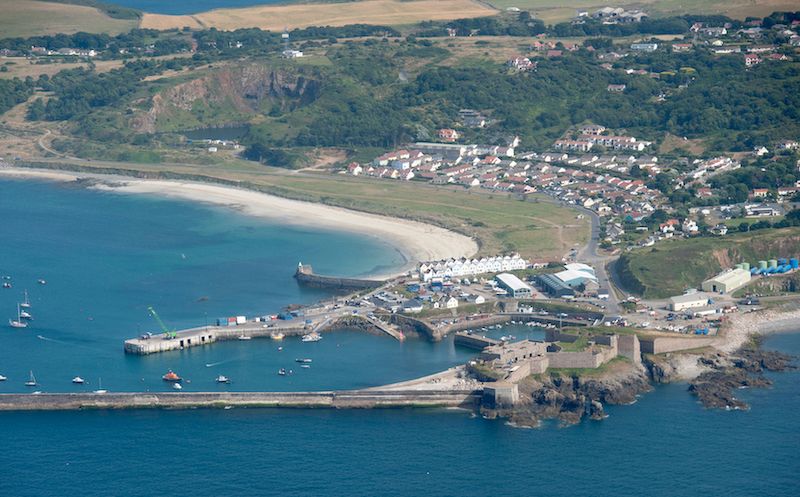 A police investigation is underway into allegations of impropriety linked to the controversial FAB Link project which divided opinion in Alderney.

Guernsey Police have confirmed officers have "received material" which is being considered as part of a wider investigation.

“Guernsey Law Enforcement is reviewing material it has received and it would be inappropriate to make any further comment at this stage.”

This follows the publication of an article in last weekend's Sunday Times which alleged "shady infrastructure deals" had taken place, all relating to the plans for using Alderney as a way of connecting Britain to the European electricity grid. 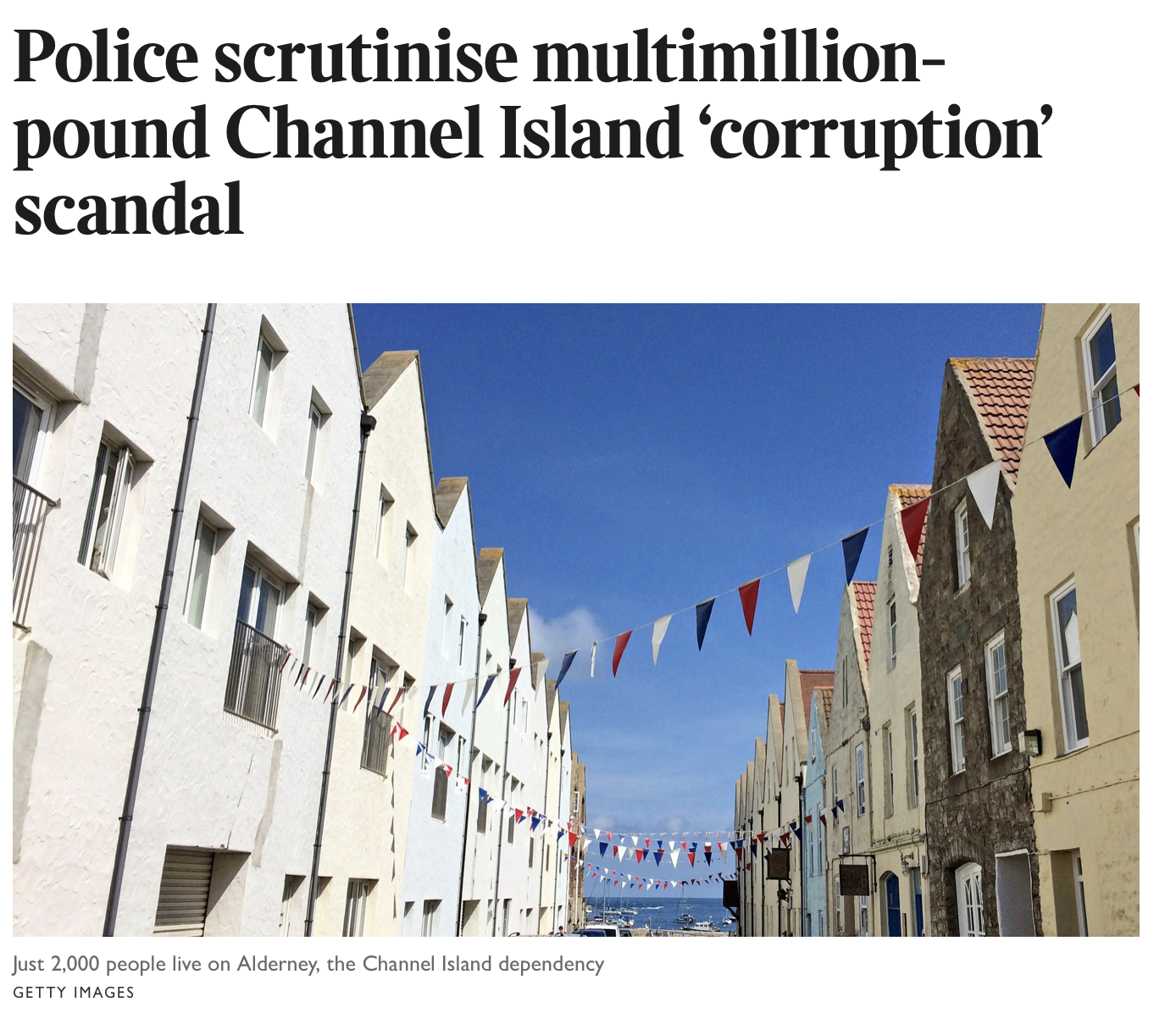 The Sunday Times article referenced the 'Adolph Island' documentary which was recently aired and suggested the FAB link would disturb 'Holocaust graves' if allowed to go ahead.

Talks over the FAB link have all but collapsed amid widespread public opposition to the suggested deal which would have seen Alderney hand over the use of its land for a relatively small sum of money, while not enabling residents to benefit from the cheaper electricity it would provide to the UK.

The Sunday Times claims that Alderney would have made £70,000 a year from the deal, but there are claims some individuals have 'pocketed millions'. Documents relating to that have been passed on to Guernsey Police who are now investigating.

The States of Alderney has said it is also aware of the report by Gabriel Pogrund in the Sunday Times, "which made reference to allegations of impropriety on the part of private individuals who may have benefited from the FAB Link project."

While neither the States nor Guernsey Police will comment further, both have confirmed the investigation is underway.

"These claims are the subject of preliminary investigations by the Guernsey Police and it would not be appropriate for the States of Alderney to make any comment on the matter while investigations are being undertaken," said a spokesperson for the island's government.