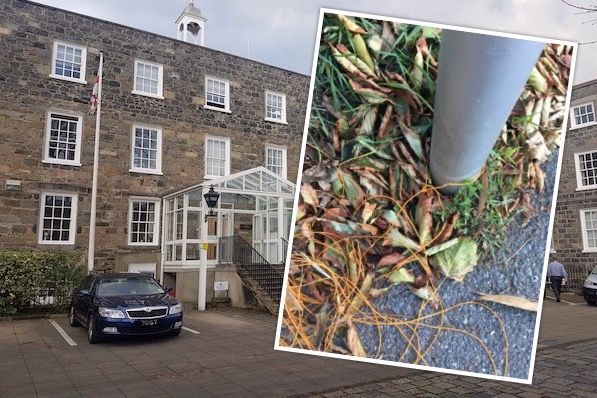 Someone is thought to be putting rope across roads, in what Guernsey Police are calling an "extremely stupid" and "unbelievably dangerous" act which "could easily kill someone".

It's alleged rope may have been put across two roads in separate incidents, although the full details haven't been confirmed yet.

The first occasion was reported on social media by the Contessa cycling group which said that some rope was seen pulled tight across the Route Presbytere, from the entrance to the Chemin Robins cloys.

That claim was followed up by another through the Guernsey Bicycle Group's Facebook page, alleging rope was found gathered at the bottom of a lamppost at the Bas Courtils, St Saviour.

Both incidents are believed to have been reported to Guernsey Police in the last few days.

Guernsey Police said this would cause injuries to any passing motorists who came into contact with the rope.

It is now under investigation and anyone with any information about who is doing this is urged to contact Guernsey Police immediately.

Pictured: One of the alleged ropes left at the road side.