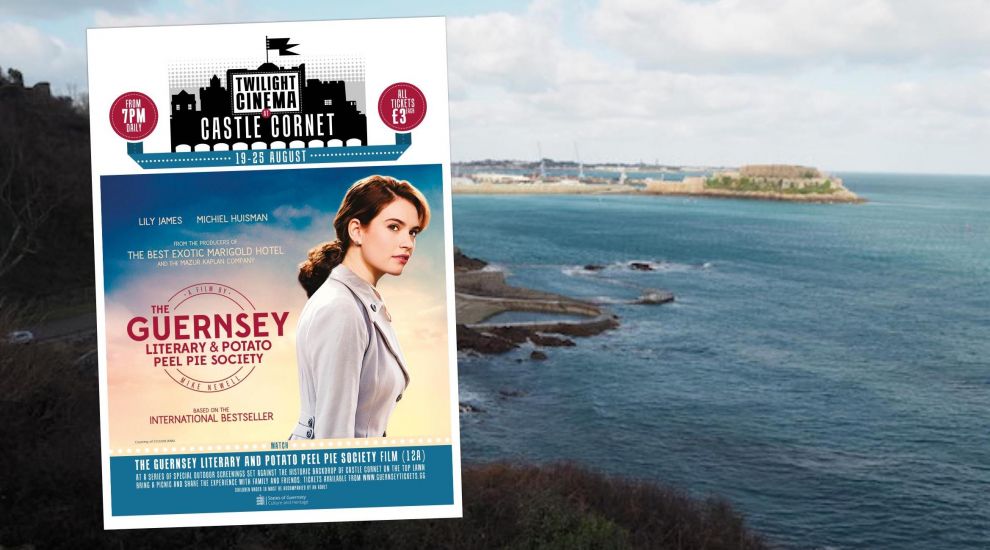 The open air cinema has been hosting the special screenings throughout the week, all of which sold out. 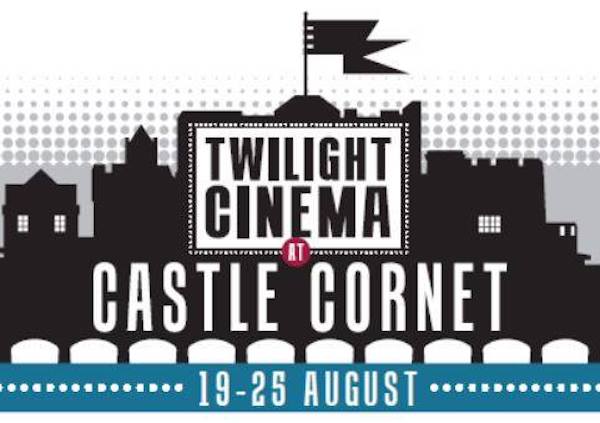 Pictured: A number of screenings have already been held this week.

The film is set in Guernsey and premiered in the island last year. It follows the story of writer, Juliet Ashton and her relationship with an eccentric group of people who, having suffered the experiences of the Occupation during World War II, find solace in books, reading and the simple pleasure of each other's company.

The two extra screenings will take place on Monday 26 and Tuesday 27 August. Doors to the Castle will open to the public at 18:00, with the film starting at 19:00.

Visitors are welcome to bring rugs, blankets, chairs and picnics, and the cafe will be open selling hot food and drinks from 18:00-19:00.

Tickets, which are £3 each, are available here.

Get rowing for charity!