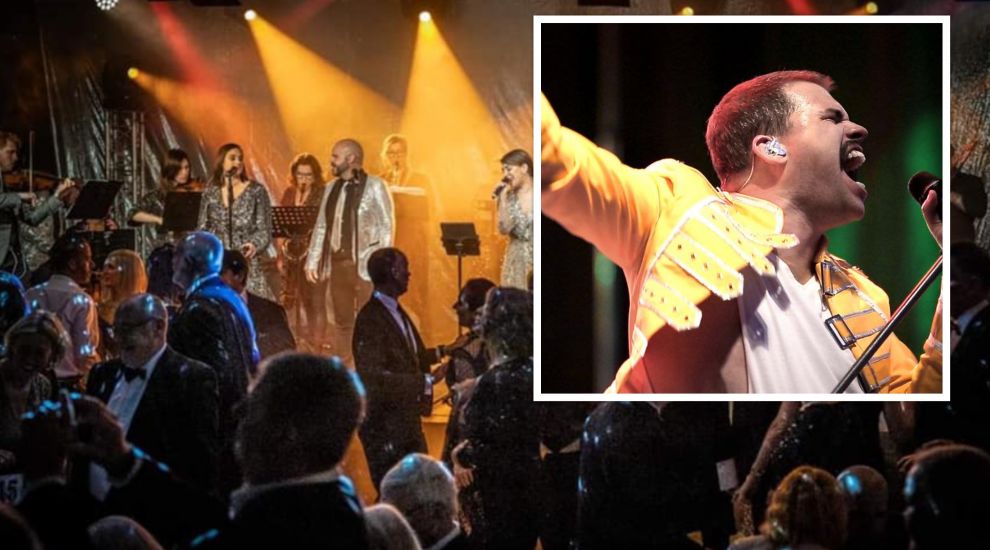 Following the huge success of last year’s Outdoor Stage, which saw Gimme Abba entertain crowds into the evening, the North Show committee is delighted to see its return for two nights.

“We can’t wait to bring this year’s show to life with an injection of live music played at the North Show, and are thrilled that two amazing local businesses have joined us in supporting our love for the North Show to make this happen.”

The Outdoor Stage, sponsored by Bailiwick Express and Healthspan, will also showcase some of the very best in local talent, with The Vinyls and Underdog also performing. 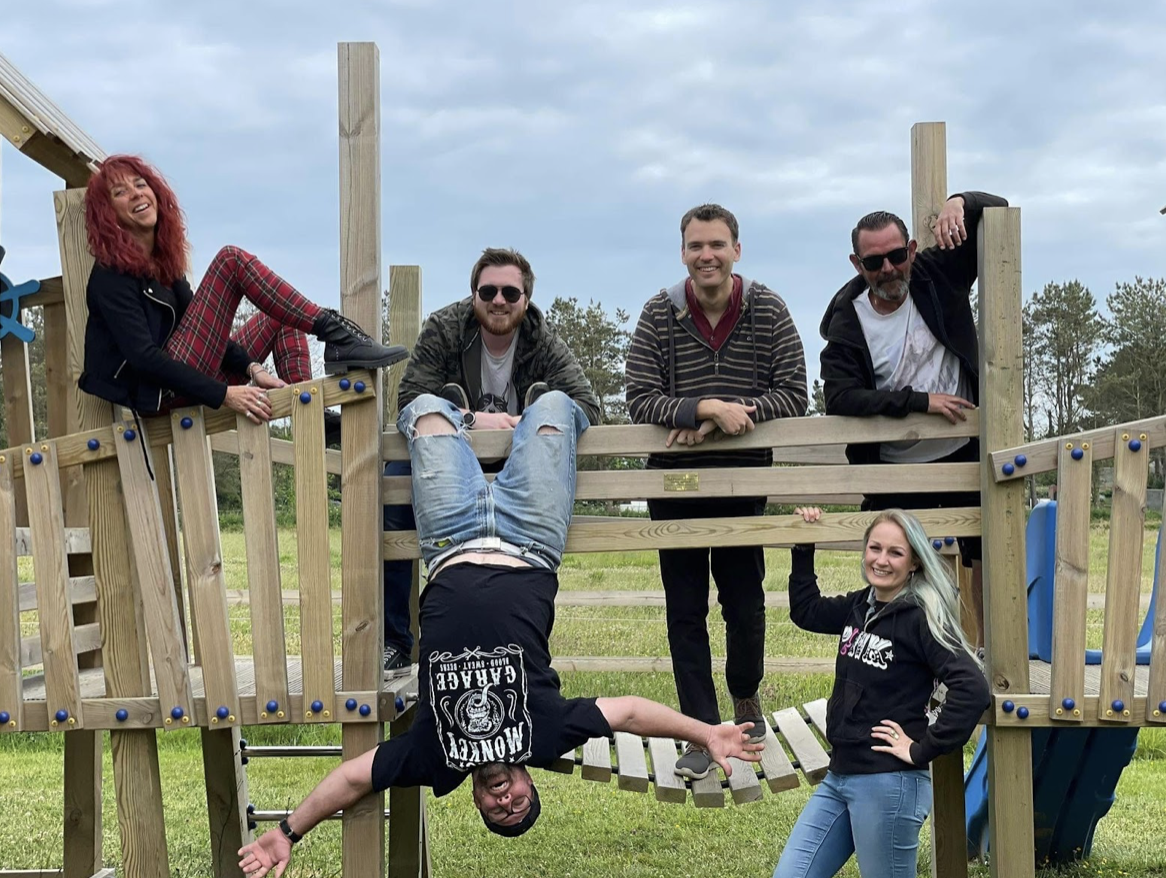 The Vinyls, who are best known for their covers of rock classics across the decades, will take to the stage on Wednesday evening, ahead of Queen II.

Underdog will be kicking off the final evening of entertainment, before two performances from The Big Band Collective and a firework display.

Bassist Jordan Solway, said: "Underdog are really excited to be playing the North Show this year alongside some of the best bands on the island.

"We have been working hard between our other gigs and commitments to bring a few new songs that hopefully everyone will enjoy! It's going to be an amazing couple of days as always for sure!"

Tickets for the Guernsey North Show and Battle of Flowers are now available to purchase online here, via post and various purchase points around the island.

For the latest North Show and Battle of Flowers announcements before anyone else on the island, plus your chance to win tickets and drinks tokens every week in the lead up to the show, sign up for the Bailiwick Express Daily News email.