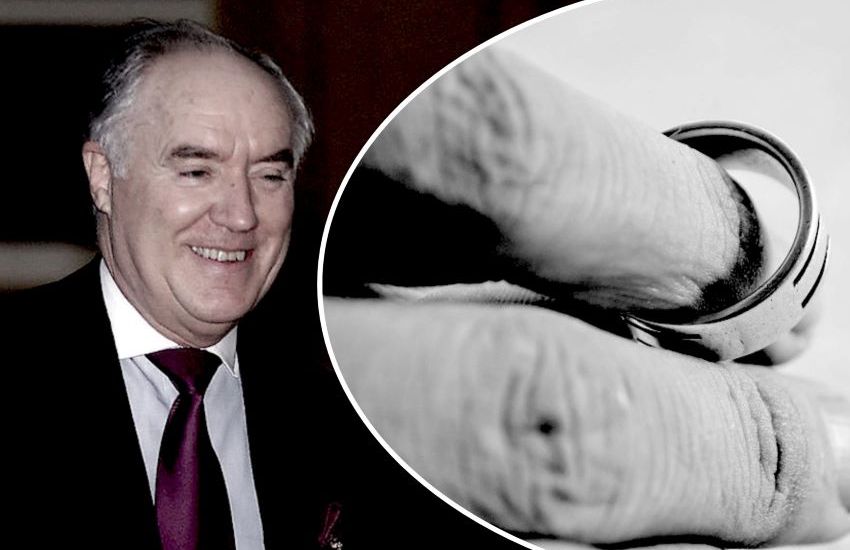 The ex-wife of Brecqhou billionaire twin Sir Frederick Barclay is calling for him to be jailed for allegedly failing to pay her £50m as part of their divorce settlement.

In May, High Court judge Sir Jonathan Cohen ordered the reclusive 87-year-old businessman to pay his estranged wife, Lady Hiroko Barclay, £100m in lump sums as part of their separation proceedings after 34 years together.

At the time, Mr Justice Cohen strongly criticised the Daily Telegraph owner for ignoring an order to put the proceeds of a luxury yacht sale towards the divorce payments. He described his behaviour as “reprehensible”.

Just over six months later, Lady Hiroko is now claiming that Sir Frederick has failed to produce half of the sum owed to her and documents. She argues that he is in contempt of court and should therefore face prison.

Details of her claim were heard at a preliminary online hearing in the Family Division of the High Court in which Sir Frederick’s lawyers indicated that he would be defending against the claim. 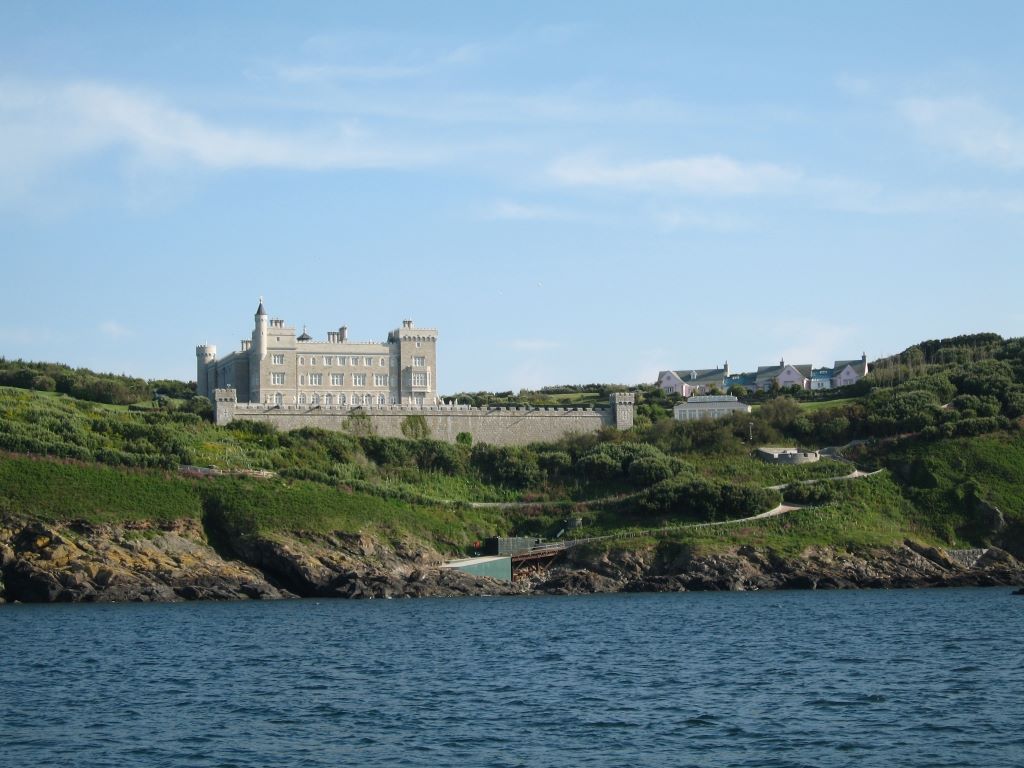 Sir Frederick’s legal team also argued that the case should be heard privately because it would involve discussion of finances. But Mr Justice Cohen rejected that argument. He said the case would be heard in public but that some proceedings may be heard with reporting restrictions.

The final hearing is due next year.

The judge indicated that Sir Frederick may be able to attend remotely due to his age, which would allow him to avoid travelling.

For decades, Sir Frederick was one-half of a business empire spanning media, retail and hospitality alongside his brother, Sir David, who passed away in January after a short illness.

The twins - who last year were estimated to have a combined wealth of £7billion - bought 32-hectare Brecqhou in 1993 and built an imposing castle on the small island.

They previously owned The Ritz in London. It was sold last year in a deal which led to a family feud and court proceedings.

The case involved allegations that Sir David’s sons had bugged the Ritz conservatory in what was described in court as “commercial espionage on a vast scale".