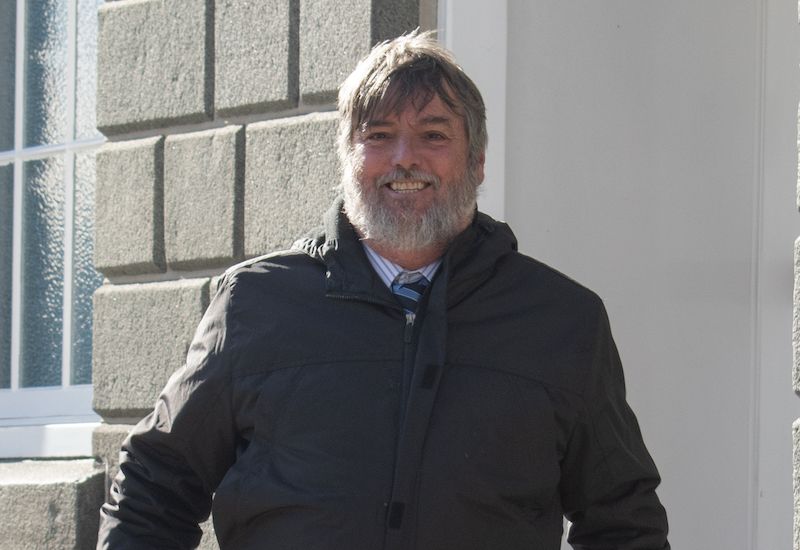 Deputy Peter Roffey is pleased with Guernsey’s progress in protecting the rights of its citizens, but he said there is more to be done in order to bring Guernsey in line with other ‘forward-thinking jurisdictions’.

The ESS President has called on the States of Guernsey to enact the discrimination legislation that was approved this year, 7 years after the States resolved to introduce such legislation as part of the Disability and Inclusion Strategy.

“We must keep pushing forward,” he said, "there are still many areas where we fall short."

“The International Convention on the Elimination of All Forms of Racial Discrimination was extended to Guernsey in 1969. 51 years later, racial discrimination is still not prohibited In Guernsey. This must change.”

The first phase of the Ordinance is due to come into force in 2022, and will protect Bailiwick citizens on the grounds of race, faith, disability, carer status and sexuality. 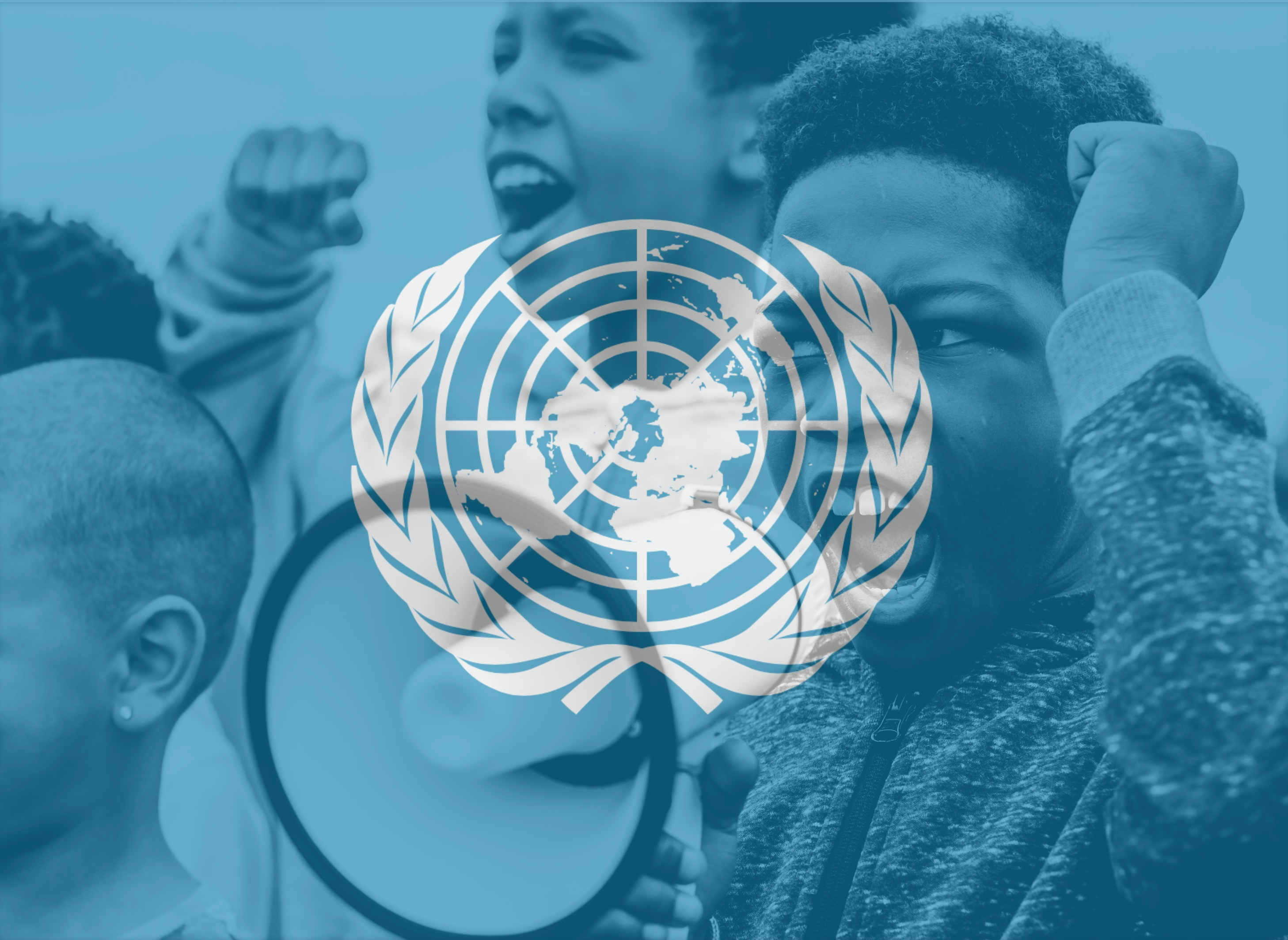 Pictured: The States of Guernsey recently agreed to extend the UN Convention on the Rights of the Child to the Bailiwick

Preparations will begin next year, as ESS has set aside £545,000 in the budget to ensure that the appropriate training and support is in place for people and businesses.

Deputy Roffey said the legislation will "go a long way" to meeting the Bailiwick’s international commitments, urging his colleagues to support the progress of this "hugely important workstream".

But he also said that there were other things Guernsey should be considering.

“Only then will the Bailiwick have met what I would consider to be fairly basic standards when compared to similarly forward-thinking and just jurisdictions.” 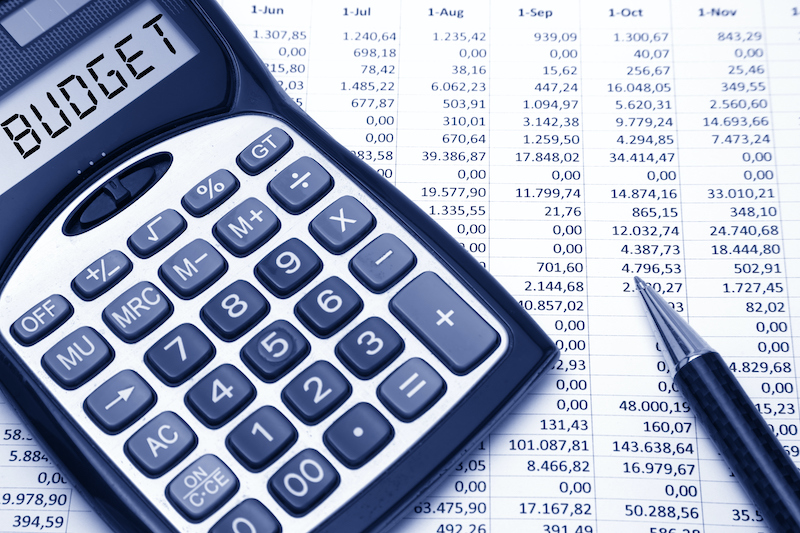 Pictured: £545,000 has been set aside in the 2021 budget to prepare for the implementation of the Discrimination Ordinance, which will be debate in the States on 15 December.

The States of Guernsey has already agreed to implement both of these conventions, but it is currently unclear when they will be officially extended to Guernsey. The Convention on the Rights of the Child was approved earlier this week, after being highlighted as a priority in 2016.

The Commonwealth Parliamentary Association, who recently published their report on Guernsey’s first island-wide election, also suggested that these Conventions should be implemented in Guernsey.

The report describes the current discrimination legislation as ‘narrow in focus’, and suggests that the conventions could be used to enact temporary measures to ‘accelerate’ equality for women, and ensure people with disabilities are able to fully participate in political and public life.

"Helping people to cope with the effects of crime"