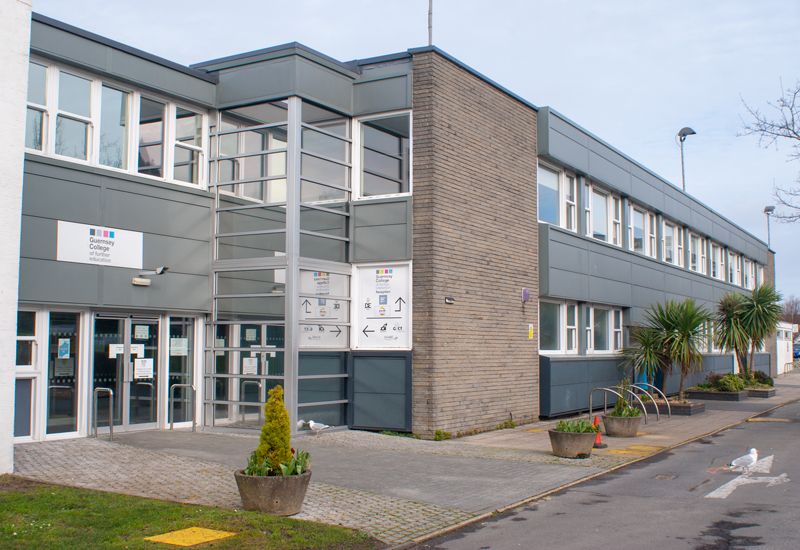 The 'shadow' Board of Governors of The Guernsey Institute looks likely to be scrapped.

The Guernsey Institute - or its largest predecessor, the College of Further Education - has had its own 'shadow' Board since 2013. It was established as a first step towards devolution of powers away from the States to governors and leaders of schools and colleges.

Express understands that the Committee for Education, Sport & Culture has told the Board of The Guernsey Institute that it no longer has a role in the running of the organisation and is effectively being abolished.

It is not clear whether the Board has already been formally wound up. But when its members met yesterday it is believed they were in no doubt that, even if their responsibilities for the organisation have not yet been terminated, they soon will be.

Both the Committee for Education, Sport & Culture and the Board of The Guernsey Institute declined to comment yesterday. This included not taking the opportunity to refute claims that the Board had been or soon would be removed.

Since its inception, the Board has been chaired by businessman Julian Winser. Its members are independent of the States and drawn from a wide range of backgrounds across business, law, education and other fields. 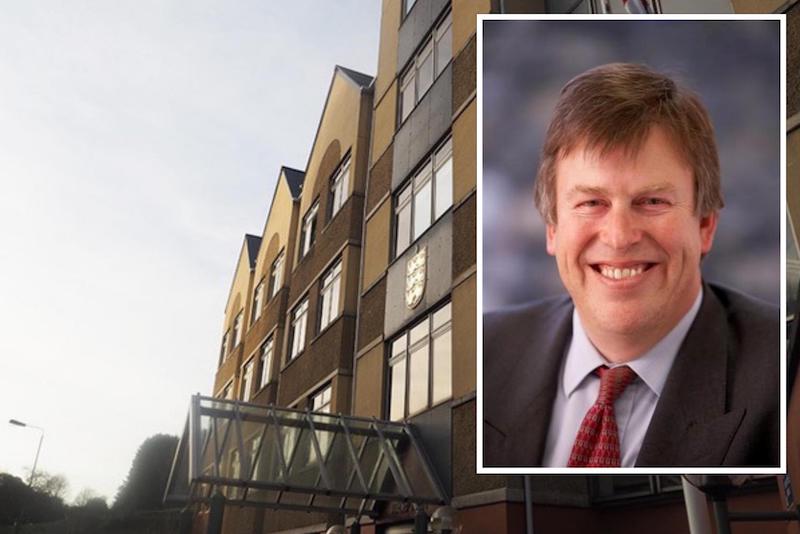 Pictured: Julian Winser has led the 'shadow' Board of The Guernsey Institute since 2013. It was established by the then Education Department under the political leadership of Robert Sillars as a first step towards devolving more responsibilities to schools and colleges.

Although the Committee has not publicly discarded plans which have existed for many years to transfer more responsibilities from the Committee and its Education Office to schools and colleges, removing the Board of The Guernsey Institute may be a further indication that devolution is no longer a priority.

In the first year of their term of office, the States have rescinded Resolutions directing a transfer of responsibilities from the Committee and Office to schools and colleges. They have also shelved plans to re-write the 1970 Education Law, which would be necessary to transfer such responsibilities in law.

The Board - first of the College of Further Education and then of The Guernsey Institute - has enjoyed limited powers but not inconsiderable influence since it was established in 2013 by the then Education Department under the political leadership of Robert Sillars. Richard Conder, who later became Vice-President of Deputy Sillars' Committee, said yesterday that he would be "disappointed" to see the Board of The Guernsey Institute wound up.

"Julian Winser and his colleagues have selflessly devoted their time and energies over many years to the progress and welfare of The Guernsey Institute and its students," said Professor Conder, who is also a former Chief Executive of the GTA University Centre.

"They took on the role with the clear understanding that governance of The Guernsey Institute would be devolved to them and the Institute’s executive leadership. That this has not happened and has caused this team to have become so disillusioned is very sad.

"It would represent a serious lost opportunity in terms of operational efficiencies, external business engagement and potentially students' outcomes." 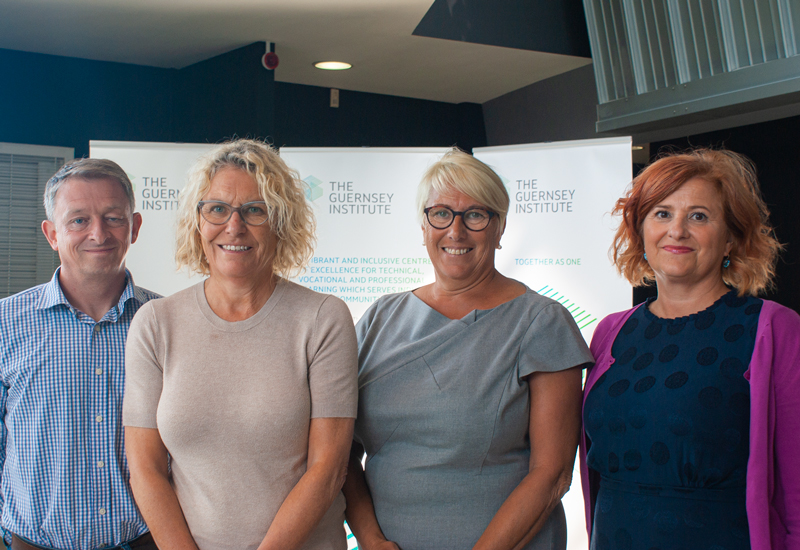 The Guernsey Institute brings together three organisations which provide or commission further and higher education in the Bailiwick: the College of Further Education, the Institute of Health and Social Care Studies and the GTA University Centre.

The Committee has said that it remains committed to the concept of The Guernsey Institute, including developing a single centre for further and higher education on the site of the former St. Peter Port Secondary School at Les Ozouets.

At tomorrow's States' meeting, the Committee faces urgent (Rule 12) questions about the effects of delay to its reorganisation of secondary, further and higher education after announcing last week that there was now a "significant risk" of the reorganisation not being concluded in the current States' term.