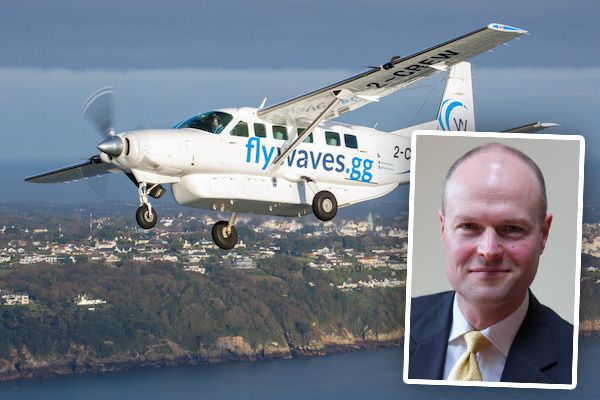 Waves has appointed Guernsey's former Chief Secretary for Education, Sport and Culture to a senior role in its organisation.

The Guernsey based airline has appointed Gus Paterson as its new Chief Executive Officer for the aviation division of the business.

Mr Paterson, who was only appointed Chief Secretary at ESC in December 2017, before taking up his post in February 2018, announced earlier this month he is leaving the role to take up a post in the private sector.

Prior to his brief stint with ESC, Mr Paterson had been the pan-island Director of Civil Aviation since 2014. Waves said that experience, which amounts to 18 years working in operational and management roles within the aviation industry, will be beneficial in his new post. 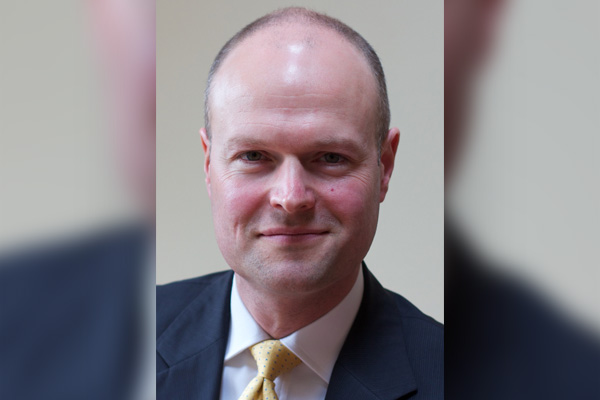 During his previous role as pan-island Director of Civil Aviation, Mr Paterson was responsible for all aspects of aviation safety and security regulation, including airports, airlines and air traffic control. Waves said that role "has given him a unique insight to the local aviation environment and stands him in perfect stead to take up the reins at Waves."

Before moving to the Channel Islands, Mr Paterson worked in a variety of roles at NATS, the UK provider of air traffic services and at airports including Manchester, Edinburgh and Bristol where he managed teams in "complex and demand-led environments."

He is a qualified air traffic controller, a Fellow of the Royal Aeronautical Society and holds a law degree from BPP University.

Mr Paterson said he is "really excited to be joining Waves. The company has already made a major impact in the Channel Islands aviation market; my vision is to really make Waves the airline of choice for travellers here, offering a reliable, flexible and - above all - safe service that the islands can be proud of." 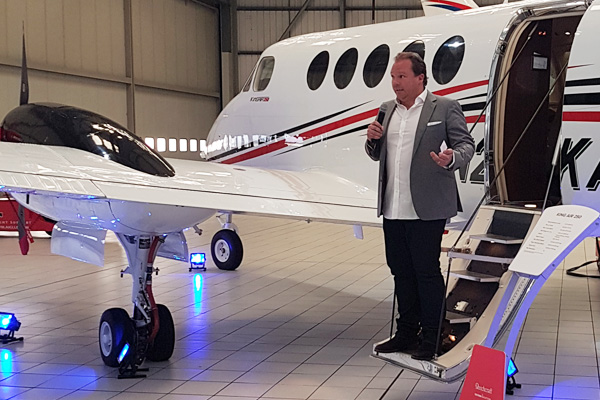 “I couldn’t think of anyone better to take on the role for our Channel Islands business. Gus’s invaluable experience will bring a completely new and fresh dynamic to the team and our company. This appointment not only provides confidence and assurance to our investors and customers but allows us the opportunity to focus squarely on the local airline business and extend our international team who will now be more focussed on the licensing of our technology around the world and really putting Guernsey on the map”.

Use "common sense" at barbecues!