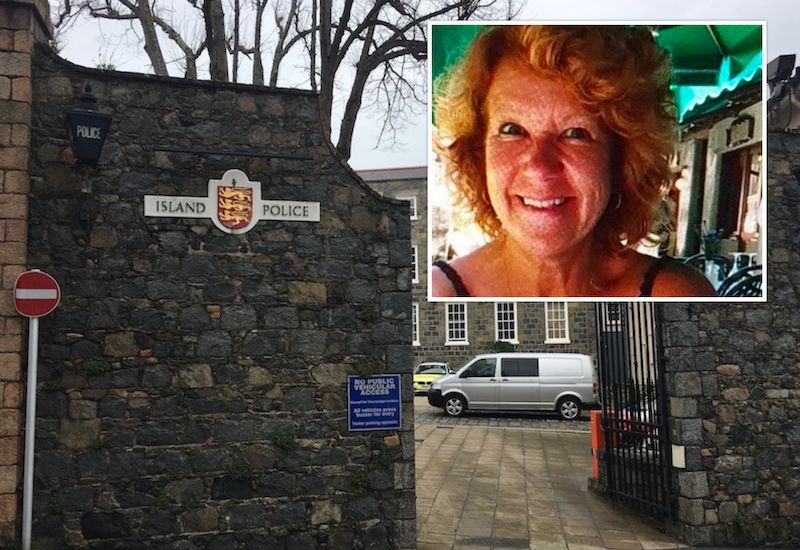 Police enquiries are continuing to try and find out what happened during the hours before a Guernsey woman died, and her body was found on a beach in Herm.

Sarah Tullier was reported missing by Guernsey Police in the early hours of Thursday 12 March.

Her body was found later that morning on Fisherman's Beach, near Herm Harbour.

Guernsey Police say they are not treating her death as suspicious, but they need help from the public to trace Mrs Tullier's movements from the time she left her place of work on Wednesday 11 March and the time her body was found the following morning.

"Guernsey Police continue to investigate the circumstances surrounding the recent death of Sarah Tullier," a spokesperson said. "There is no suggestion that Sarah’s death was suspicious, but enquiries are ongoing to establish a complete timeline of her movements between her leaving work around 5:00pm on Wednesday 11 March 2020 at South Esplanade, St Peter Port, and her body being found at 9:15am on Thursday 12 March 2020, on Fisherman’s Beach, Herm."

Officers assigned to the case are reviewing available evidence, which includes recovered CCTV footage. It's hoped by viewing that they will be able to establish her movements from 17:00 on Wednesday 11 March.

"With this in mind, Guernsey Police are releasing a picture of Mrs Tullier and her car, and we need you to look at it and think back to whether you saw it between those hours on that date.

"It doesn't matter if it was only driving by you, in a car park, or if you saw Mrs Tullier at any location during those hours - we need as many times and locations as possible so we can build the fullest possible picture of the events of that night.

"If you saw the car or Mrs Tullier, we want to hear from you as soon as possible."

Mrs Tullier had a silver convertible Peugot as pictured above.

Anyone with information should call Guernsey Police station on 725111.