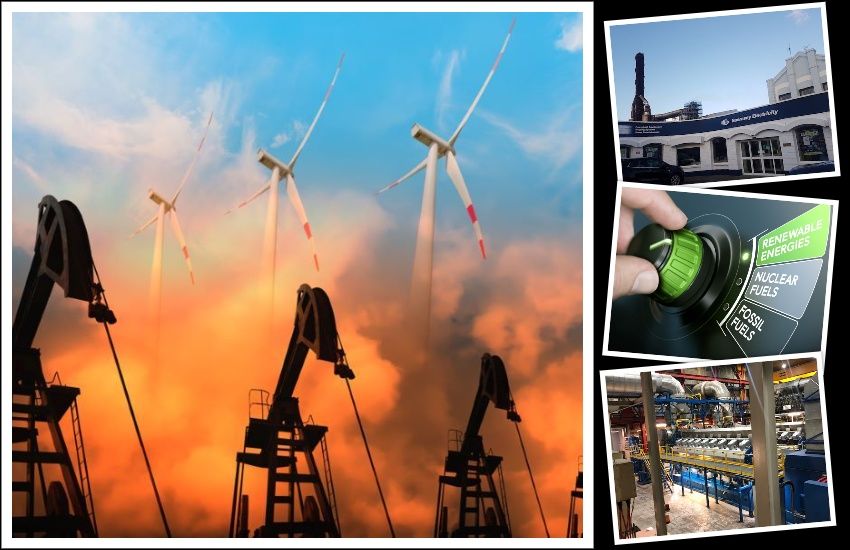 Deputy Lindsay De Sausmarez is making an open offer to discuss energy policy with GPEG after the local think tank issued a highly critical statement which she says is "in places factually erroneous" and has left her "astonished".

The President of the Committee for the Environment & Infrastructure wants to sit down with GPEG to "explain what the States are working on". She says she is confident she can counter criticism which she claims GPEG issued "without first even attempting to contact the relevant committee to establish the facts of the matter".

GPEG issued a release - reproduced in the Opinion section of Express today - in which one of its Directors, Peter Neville, called on the States to "wake up to the need for urgent, expert action on three critical issues: energy security, energy affordability and the environment".

"So far, there has been little or no action and, worryingly, government is gathering more powers into its inexperienced hands. All the while the challenges increase," said Mr Neville.

"History is not kind to Guernsey's politicians as far as action in this area is concerned. It suggests a failure to plan effectively, an absence of expertise and paralysis."

But Deputy De Sausmarez - whose response to GPEG's criticism is also reproduced in the Opinion section of Express today - said the States are doing "a huge amount of work" to make energy supply as resilient, affordable and clean as possible in the years ahead. 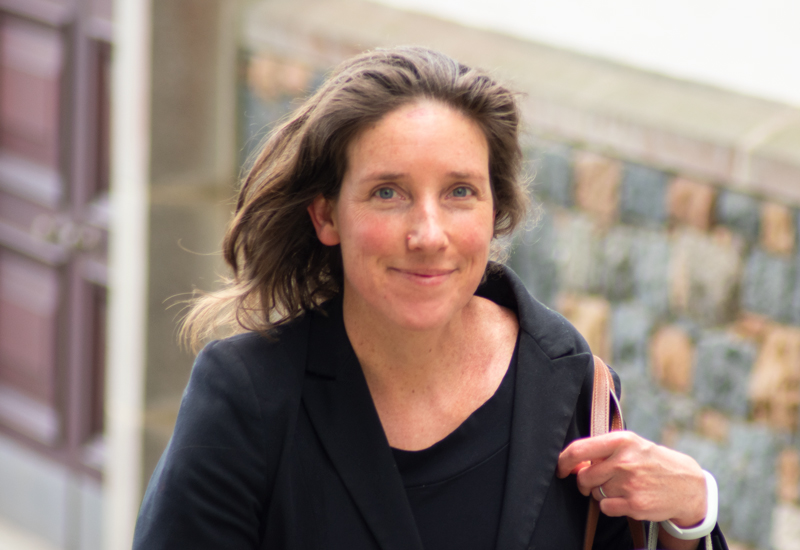 Pictured: Deputy Lindsay De Sausmarez, President of the Committee for the Environment & Infrastructure.

"We have made no secret of the fact that energy and the environment are priorities this political term, so it will surprise no one who has listened to States' debates, my update statements or the many interviews I have given that there is a huge amount of work taking place – some of which we have actively accelerated since the situation in Ukraine began to unfold," said Deputy De Sausmarez.

She said that her Committee and others in the States were making progress with a comprehensive electricity strategy, changes to infrastructure to support decarbonisation and discouraging demands for energy to reduce dependency on other jurisdictions.

She said the States had also re-examined security of energy supply to the island following the eruption of war in Ukraine and the likely effects on energy markets.

"I can reassure islanders that the conclusion of our current assessments is that there is no imminent direct risk to our security of supply. Guernsey won’t be immune from the global impact on energy prices, of course, but we are in a better position than many other jurisdictions to withstand the worst effects," said Deputy De Sausmarez.

"As we showed when we took immediate action to mitigate the effects of the gas market shock a few months ago, we are alert and agile, and we do respond quickly to rapidly evolving situations.

"Events in Ukraine and Russia underscore more than ever the vital importance of accurate information, which is what makes GPEG’s media release - which in places is factually erroneous - and its timing all the more disappointing to me."

Deputy De Sausmarez said that GPEG's approach was "particularly ironic as their website's homepage advertises their commitment to dialogue, research and leadership". 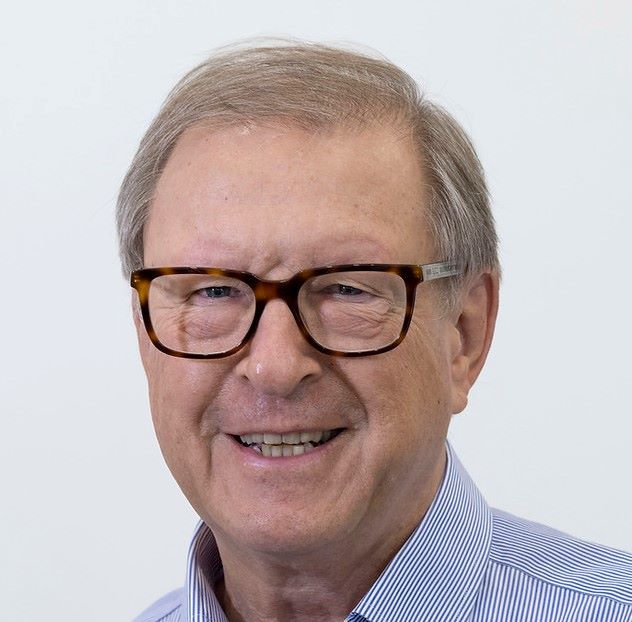 But GPEG maintains that the States do not have the expertise necessary to give the island the best chance of having secure, affordable and clean energy in the future.

"For years, Guernsey Electricity, which is owned by the States, has suffered a major lack of investment, making it unable to meet demand or update its distribution network. Losses and debt have mounted. Tariffs have hardly changed. Prices have been suppressed – a situation which is bound to be painful for consumers when it unwinds," said Mr Neville, who enjoyed a distinguished career in financial services, including as Director-General of the Guernsey Financial Services Commission.

"Is a new cable to France essential to provide a secure basis for Guernsey’s transition to renewable energy? If so, why is this project and the raising of finance for it being delayed? It would improve security and resilience of supply and the electricity would be largely carbon free.

"Guernsey urgently needs to agree policies on all these matters. Those taking decisions should be free of conflicts of interest and pressures from changing political whim.

"Experts with the necessary breadth of experience should be introduced into the process. In the area of renewable energy, government should have policies that are flexible, able to adopt new and more effective technologies as they become available and ultimately reduce our dependence on imported energy."

OPINION: "The States must wake up on energy and the environment"