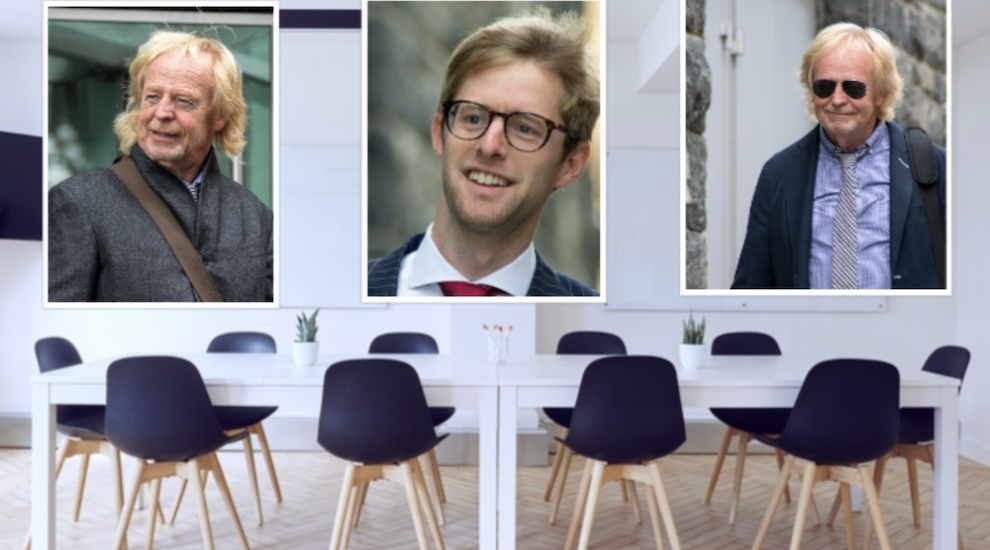 The election of Deputy Bob Murray to Guernsey's Policy and Resources Committee has created vacancies on two of Guernsey's other political committees, including a prominent role steering the transformation of secondary education.

Deputy Murray was until yesterday the Vice President of the Committee for Education, Sport and Culture and was a committee member on the Development and Planning Authority.

Having been elected to P&R, he must relinquish those responsibilities. That leaves two out of five seats vacant on the DPA as it comes just a week after Deputy Andy Taylor announced his plan to resign from his role on the authority. 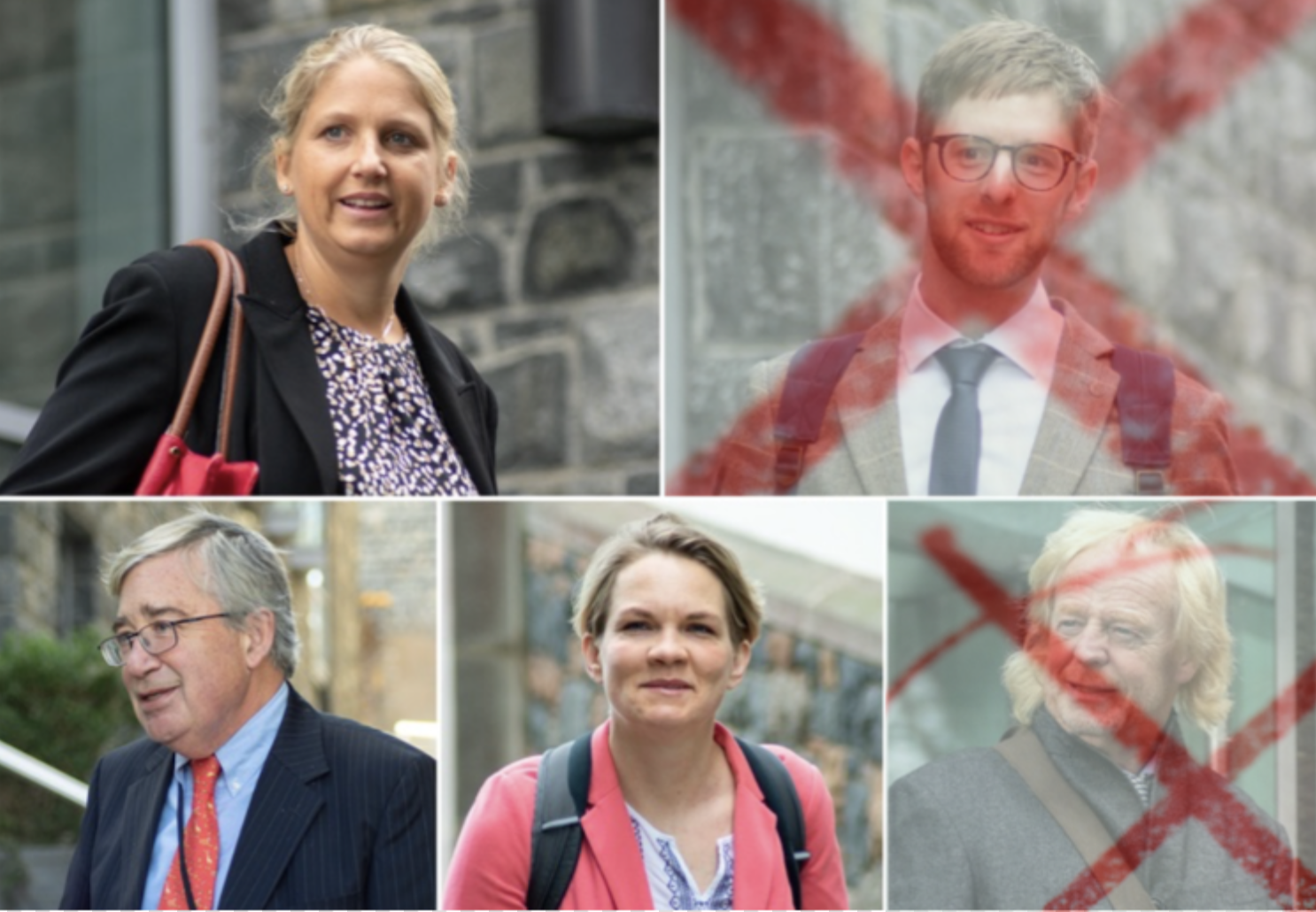 Pictured: Deputies Victoria Oliver, John Dyke, and Sasha Kazantseva-Miller are the only remaining political members of the DPA currently.

DPA President, Deputy Victoria Oliver has said it is too early to speculate on who may replace either of them.

That is despite Deputy Taylor announcing his resignation on Wednesday 16 November, and Deputy Murray being nominated for his role on P&R on Friday 4 November.

“As a Committee, we will be considering who to propose to fill the vacancies, however, it would be premature to discuss these considerations publicly at this time,” said Deputy Oliver today.

Similarly, the President of ESC has today also said it would be "premature" to speculate on who may join her committee.

"While we are disappointed to lose Deputy Murray we understand his reasons for pursuing a seat on the Policy & Resources Committee and wish him every success.

"The Committee will consider expressions of interest for our vacant seat and discuss with relevant States Members. It would be premature to discuss or speculate publicly at this stage." 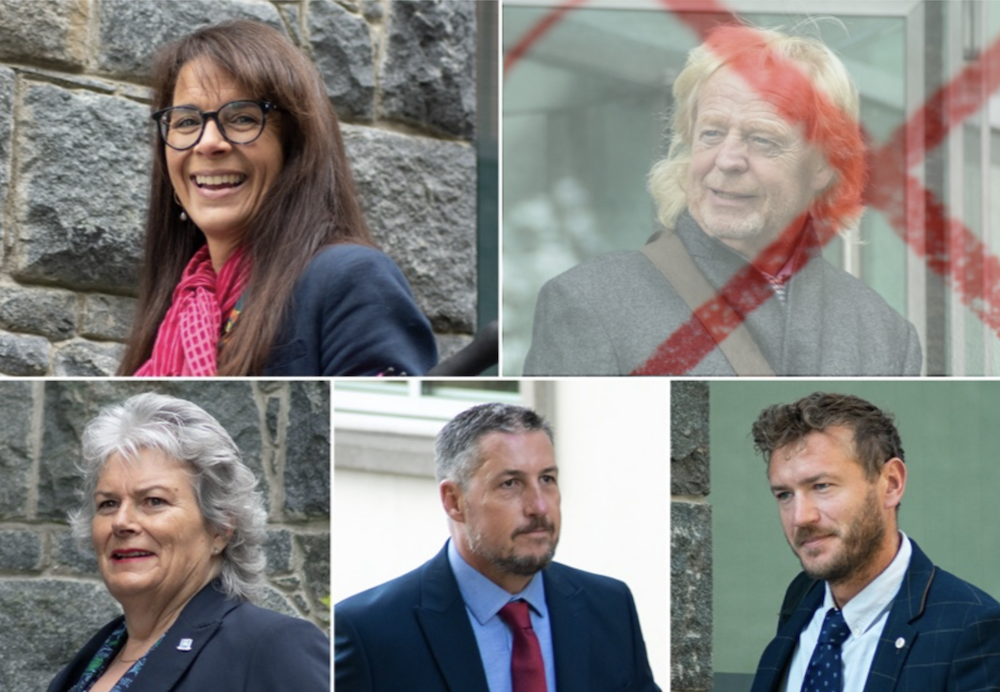 Deputy Murray's role as Vice President of ESC was integral to the ongoing transformation of secondary education.

Yesterday, Deputy Dudley-Owen said that his move to P&R would not have any material impact on the transformation plans, which are continuing as planned.

"The implementation of the re-organisation of secondary and post-16 education, agreed by the States in September 2021, is continuing as planned and we look forward to sharing details of positive developments and milestones in the months ahead," she said.

Express had asked the Committee a list of questions about the budget and timeline of its reorganisation. The Committee did not provide all of the details requested, but Deputy Dudley-Owen said: "Should any material changes occur, we will inform the Assembly in the first instance, as we previously committed to and is appropriate". 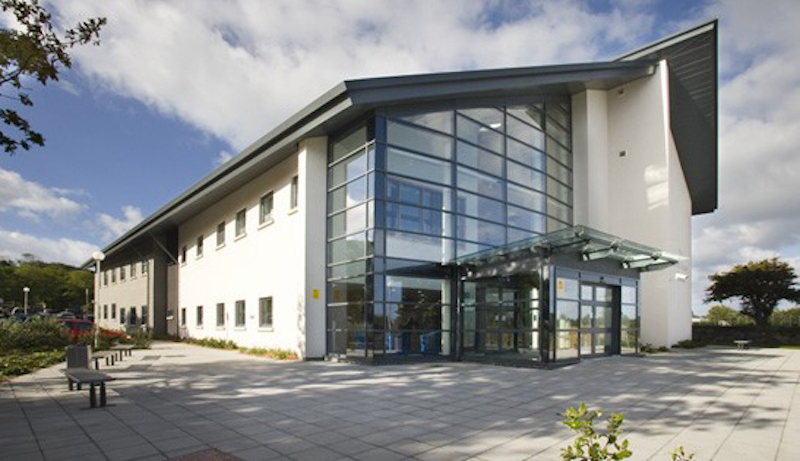 P&R vacancy: who is in the race?