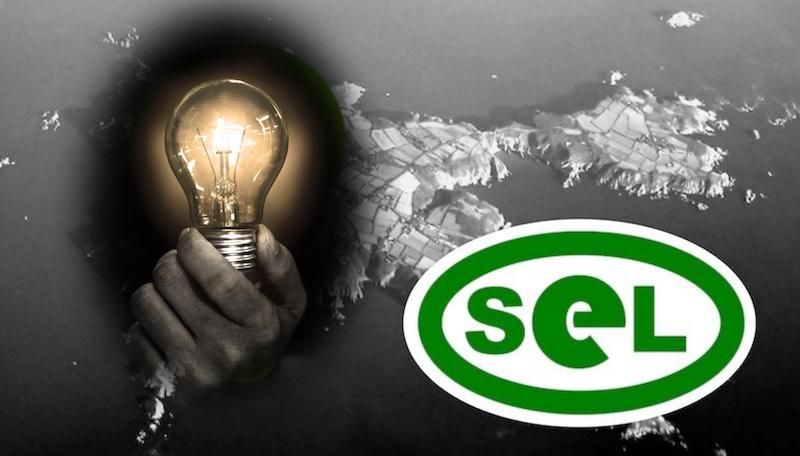 Electricity prices in Sark will reduce but a new monthly standing charge for all customers will be introduced in a set of changes that will come into effect almost immediately.

A new electricity tariff will be introduced in Sark from 1 January, based on proposals by Sark Electricity. Following a public consultation which received 25 responses, Electricity Price Control Commissioner, Dr Anthony White, has reset power prices in order to "reflect the challenges of falling demand and commercial uncertainties on the island."

Customers will pay a maximum of 50p per unit - down slightly from 54p - but will now have to pay a minimum monthly charge to "help contribute to the provision and upkeep of the power system."

This will be £40 a month for domestic and commercial premises and the charge will be absorbed in the billing process, if usage exceeds £40.

"The new tariff structure is designed to be fairer to full-time residents in Sark while ensuring that part-time occupants contribute to the overall costs of the island’s electricity supply system," said Dr White in his decision notice.

"Under the new tariff most full-time residents will not suffer an increase in their annual electricity costs. The new tariff is also designed to help underpin the long-term economic viability of Sark Electricity Limited, the island’s sole electricity supplier." 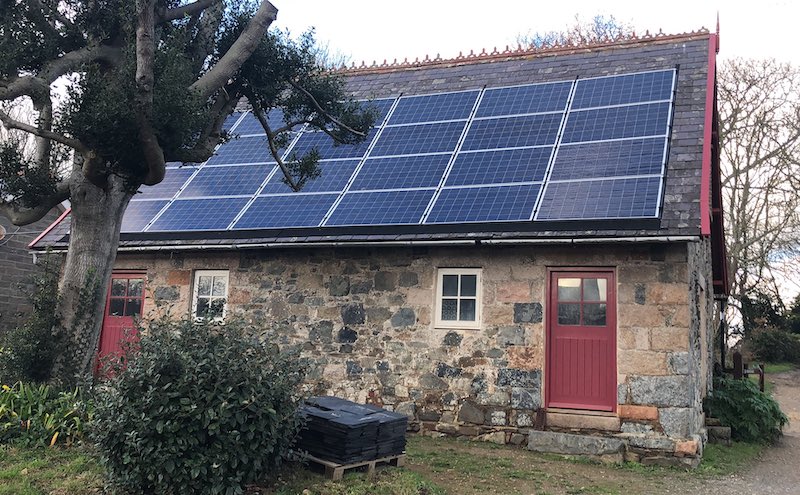 Pictured: Some properties, including La Seigneurie House and Gardens, have decided to go off-grid, partly because of the cost of electricity but also out of a desire to use more renewable energy sources.

Respondents to the consultation were divided on this new proposal. "I am sorry, I can’t see how SEL can charge the minimum monthly fee to people who don’t use that much. No other business on the island do that," said one resident.

Another resident was pleased by the changes: "So I am happy personally with your proposal. I am also happy that owners of empty properties will have to pay their fair share towards the provision of electricity via the Sark grid. All that now needs to be sorted are those selfish sorts who park noisy electricity generators in fields."

Another expressed concerns that £40 per month would just be the beginning: "Although I am not affected I would in principle object to the minimum charge. I do not see any fairness in non-residents having to subsidise residents. Moreover, we both know the direction of travel and implementing a minimum charge will subsequently push you to increase it on and on and on as SEL’s customer base will inevitably reduce."

Some shorter responses simply stated that the new arrangements seemed "very reasonable" and that a standing charge "would at least be beneficial in the short-term".

A more detailed reply from one of the 19 homeowners taken off the grid because of a dispute between SEL and the La Tour landowner elucidated fears about the ongoing situation and its affect on people's lives.

"We agree with the minimum charge concept, which we take as meaning moving some of the costs to run SEL from permanent residents to those with little used properties. However, we wonder if £40/month is a bit too high purely because second homeowners etc. may be tempted to put in their own second-hand diesel generation.

"We are one of the 19 properties currently off the grid. There are four diesel generators within 100 metres of our house so our corner of the island is rather noisy and at times smelly; adding generators round the island should be discouraged. A slightly lower minimum charge may do the trick. Selfishly, we border on using the minimum amount per month so it may be better for us to use a bit more electricity at no extra charge to us."